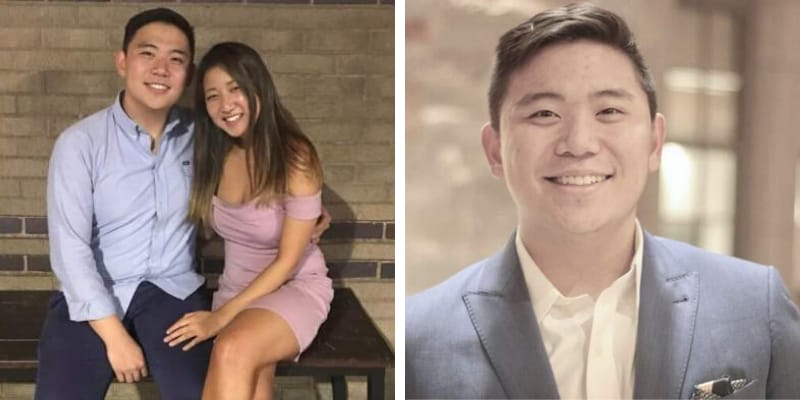 Korean Woman, Inyoung You have been charged with involuntary manslaughter for urging her boyfriend for die

Inyoung You, 21, a South Korean woman has recently been indicted with involuntary manslaughter charges in the death of her boyfriend, Alexander Urtula.

The 22-year-old Urtula who had been a student at Boston College was passed away on May 20, 2019, on the day of his graduation. The reason for his death is found out to be a suicide due to frequent “physical, psychological and verbal abuse” from his girlfriend.

Alexander’s family had traveled from New Jersey to Massachusetts to attend their son’s graduation event that was held at Alumni Stadium in Boston College campus. It was two hours before Urtula was set to graduate, he jumped to his death from Renaissance Park Garage which is in Roxbury. This incident took place around 8:35 a.m and surprisingly, his girlfriend Inyoung was also said to have been at Renaissance parking garage on the roof when he killed himself, according to sources.

Moreover, Alexander Urtula’s lover, Ms. You was known to be tracking her boyfriend’s location using his iPhone on the day of his death, according to the statement by Suffolk County District Attorney, Rachael Rollins. 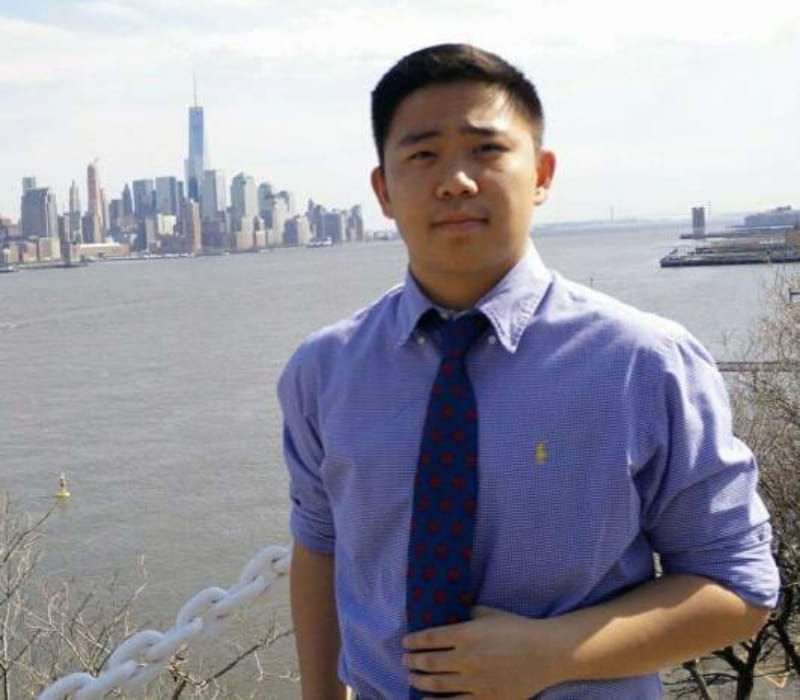 According to the sources, the investigation is led by the Massachusetts Bay Transportation Authority on Alexander Urtula’s death. The investigation officials have searched Alexander’s phone and they have learned about the abusive nature of his communications with his girlfriend.

According to prosecutors, who have stated that “In the two months before Urtula’s May 20 death, the couple exchanged more than 75,000 text messages, of which InYoung sent more than 47,000 messages. Many of the messages display the power dynamic of the relationship, wherein Ms. You made demands and threats with the understanding that she had complete and total control over her boyfriend, Alexander both mentally and emotionally. Her texts included repeated admonitions for Mr. Alexander Urtula to ‘go kill himself’ to ‘go die’ and that she, his family, and the world would be better off without him.”

Prosecutors further added saying that, You were aware of her boyfriend’s spiraling depression and the suicidal thoughts brought on by her abuse. But, she continued to encourage him to take his own life.

During a news conference arranged on Monday, Rachael Rollins, the Suffolf District Attorney announced the indictment against Inyoung You. She said that the abuse was witnessed by friends and classmates of both parties and moreover it has been documented extensively in text messages between Ms. You and Urtula.

Rollins further said that “Students would come to Boston from around the world to attend our renowned colleges and universities. They will be eager to learn and experience our vibrant city. Their families and loved ones do not expect them to face mental and physical abuse.”

According to Inyoung’s LinkedIn profile, she was studying economics at Boston college

The controversial Alexander Urtula’s girlfriend, Inyoung is known to be a student at Boston College studying economics. According to her now-deleted LinkedIn profile, she was scheduled to graduate in 2020.

Urtula & Inyoung You were members of Philippine Society at Boston College

According to the group’s Facebook page, Alexander and Ms. You had been the members of the Philippine Society at Boston Society. In 2017, Inyoung had served as the group’s treasurer and on the other hand, Alexander has studied biochemistry at Boston college and according to his LinkedIn profile, he is known to have worked as a research assistant at Brigham & Women’s Hospital while he was still at BC.