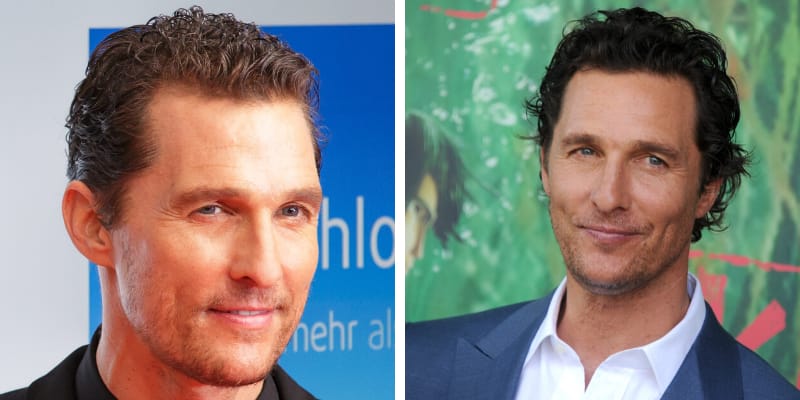 Matthew McConaughey is an American actor and producer born November 4, 1969. He first made his appearance in 1993 of his supporting performance in the coming-of-age comedy Dazed and Confused (1993). The actor made his breakthrough performance in 1996 in the film, legal drama ‘A Time to Kill’.

The 50-year-old actor earned him widespread praise with his portrayal of Ron Woodroof, a cowboy diagnosed with AIDS, in the biopic Dallas Buyers Club (2013). He also won Academy Award for Best Actor for the film. In 2014, Matthew starred in the first season of HBO’s crime anthology series True Detective in the role of Rust Cohle. Furthermore, he was nominated for the Primetime Emmy Award for Outstanding Lead Actor in the series.

The film follows American expat Mickey Pearson who created a highly profitable marijuana empire in London. When word gets out he is looking for cash out of his business, it triggers plots, schemes, bribery, and blackmail in an attempt to steal his domain out of him. [1]