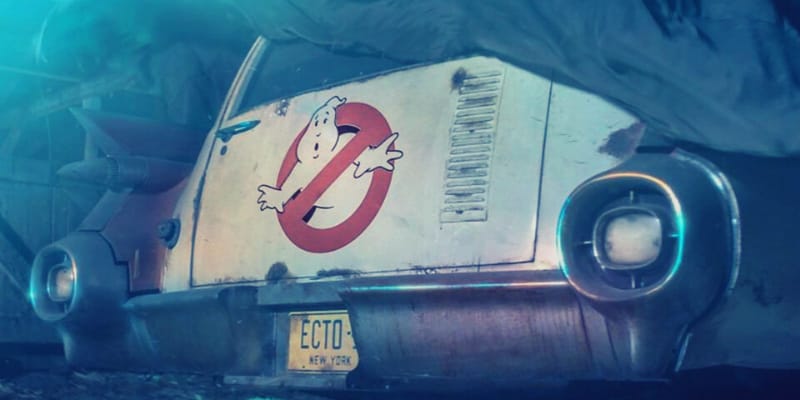 The fourth feature film in the Ghostbusters franchise is scheduled for the release during summer 2020. Moreover, the third series of the film was released in 2016 and it was directed by Paul Feig and written by Katie Dippold and Feig.

The story of the 2016 Ghostbusters movie also known by the name “Ghostbusters: Answer the Call” focuses on four women and their assistant (Hemsworth) who would start a ghost-catching business in New York City.

However, the upcoming Ghostbusters film will be featuring teenagers, including two boys and two girls, as they recruit for the titular team. The movie is expected to be released on July 10, 2020.

The third series is directed by Jason Reitman, the son of the original director, Ivan Reitman. The sequel of Ghostbusters comes nearly 30 years after the second film and this brings back the original cast, and focuses on a new generation of Busters. The story revolves around teens joining the fight of Paranormal.

As you might have seen the new teaser of Ghostbusters 2020 which has some familiar music, some familiar noises. On a closer look, we could see that someone is working on something in a barn then it is revealed that Ecro-1 being hidden in the said barn.

This seems to be a clue here and someone might be working on proton pack or something similar. However, it is not revealed that who that is or why they are doing that. But, the car under the tarp suggests that after the events of Ghostbusters II, the Ghostbusters had won and they was no need is Ecto-1 for then anymore. So the vehicle was put in the garage for a few decades and now it’s needed.

Currently, Jason has not yet revealed whether the original Ghostbusters would reprise their roles in the upcoming movie. It seems that the movie team will not recast the role of Egon Spengler as Harold Ramis passed away in 2014. However, Bill Murray, Dan Aykroyd and Ernie Hudson might return Peter Veniman, Ray Stantz, and Winston Zeddemore respectively.

According to multiple reports, it is known that four teenagers, consisting of two boys and two girls, will be appearing alongside the original Ghostbusters. Moreover, it has been confirmed that McKenna Grace (Captain Marvel star) will be the lead cast in the movie along with Finn Wolfhard playing the role of her brother and Carrie Coon playing the role of a single mother.

Reitman has not yet revealed what the new Ghostbusters will be about and he is keeping tightly lipped about the plot. In one of his tweets, he mentioned that the movie will have a lot of wonderful surprises and new characters for the audience to meet. Furthermore, the director also confirmed that the-female team from the Ghostbusters 2016 reboot won’t be appearing in the new movie and he wouldn’t be picking any of that plot.