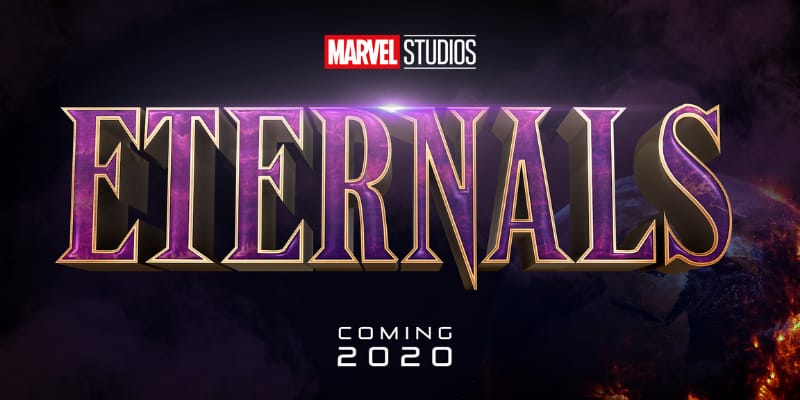 The Eternals is an upcoming superhero film which is based on the Marvel Comics of the same name. This is said to be the 25th film in the MCU (Marvel Cinematic Universe) directed by Chloé Zhao and produced by Marvel Studios.

In April 2018, Kevin Feige, President of Marvel Studios stated that the Marvel Studios was developing a film that is based on Marvel Comic series “Eternals” created by Jack Kirby. This is known to be the phase four slate of films after the Avengers: Endgame.

Throughout the Marvel Cinematic Universe, Eternals have been the inspiration for Myths and legends. This movie is considered to be a perfect transition into the next phase of Marvel films along with its projects like Captain Marvel.

According to the online sources Eternals is scheduled to be released in November 6, 2020 in United States. The Marvel fans are really excited to see the start of the phase four projects after Avengers 4.

In the Avengers series we saw the Supervillain Thanks who went ahead to wipe out half the universe by conquering all the powerful stones. With his death in the final part of Avenges series people are really curious to know how the further projects of Marvel’s would be.

The back story of The Eternals movie it’s set at the beginning of the Universe and let me give you some brief introduction of it. As the movie title itself indicate, Eternals are an alien race that was created by the Celestials, thousands of years ago. This race travel to Earth to protect human race from Deviants, an evil counterparts.

There are many instances in which there has been mentioned about the Eternals in the previous MCU movies like in Guardians of the Galaxy: Vol 2. In the movie it has been mentioned about the alien race created by Celestials a very long time ago during the creation of the universe. However, the Supervillain Thanos is a mad Titan who wanted to conquer the Universe with all the Infinity stones. But there are many superheros in the MCU who are more powerful and deadly than him, but are yet to be revealed.

In the upcoming superhero movie some of the celebrities who are appearing are:

Gemma Chan as Sersi and many more.

The Marvels Studios have still not yet released the official teaser of The Eternals and fans are excited for the surprises that are awaiting to be revealed. We are still not sure exactly about how all the characters look like in the film as there isn’t a single poster released in it.

All wee can do as MCU fans is to wait till the release of the movie in 2020 as to know the complete story. We will have to see the new characters that Marvel’s would be introducing in MCU franchise.