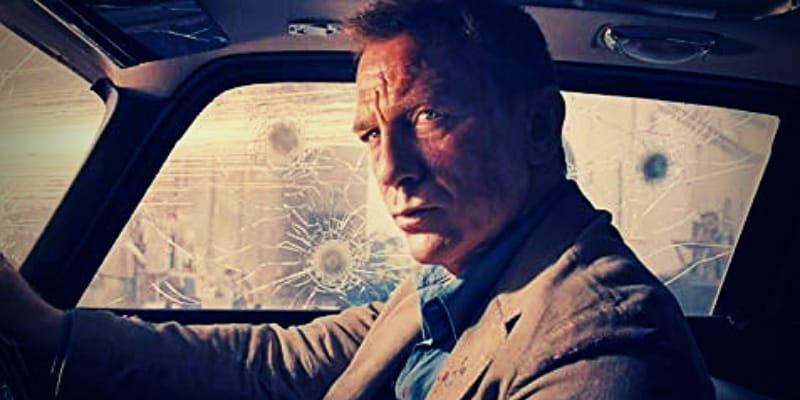 The 25th Installment of the James Bond series has recently taken the social media by storm after title for the upcoming movie “No Time To Die” was revealed. The bond lovers are really excited about the release of the spy film and the movie title is getting the meme treatment. Twitter users have already started making memes out of the very name of the movie: No Time To Die.

The creators of the movie went through a series of names for the film title before they settled on No Time To Die. The movie title was revealed by the producers on Twitter and you would see Daniel Craig playing the role of 007 for the fifth and final time in the bond series.

The story of the upcoming bond project revolves around a missing scientist after James bond helps his friend Felix Leiter in the search of the scientist. Eventually, it later becomes apparent that the scientist was abducted, and James must confront danger, the likes of which works have never seen before during the process.

No Time To Die| Release date

Bond 25th series was originally scheduled for release this November 2019. But, the release date was later postponed to April 8, 2020, following the departure of Danny Boyle. Finally, on August 20, 2019, the film announced its official name “No Time To Time” via the James Bond website and on social media platforms.

No Time To Die Casting

The 25th Installment of the Bond series is produced by Universal Pictures and Eon Productions and Cary Joji Fukunaga is the Director of this upcoming bond project. The film is based on the novel James Bond by Ian Fleming and the story is by Neal Purvis and Robert Wade.

Rory Kinnear will be reprising the role of MI6 chief of staff, Bill Tanner and Naomie Harris will again play as Moneypenny. Furthermore, Madeleine Swann’s character is again played by Lea Seydoux who reprised her character from 2015’s Spectra and on the other hand, Jeffrey White is returning as ex-CIA agent Felix Leiter.

There were a lot of speculations that Daniel Craig’s final outing as Bond 007 was in Spectra but the actor put an end to all the rumors in August 2017 confirming that he would return for his final appearance as Bond. Moreover, the productions were scheduled in 2018 but the filming was later delayed until April 2019 after the departure of Boyle as director.

In fact, at the 2019 British Grand Pix event, the 007 logos appeared on Red Bull Racing cars in place of Aston Martin logos. So, guys are you all set to have a roller coaster ride on Bond 25th series that is much anticipated by the fans all across the globe.

Some of the lead casts in the movie are: