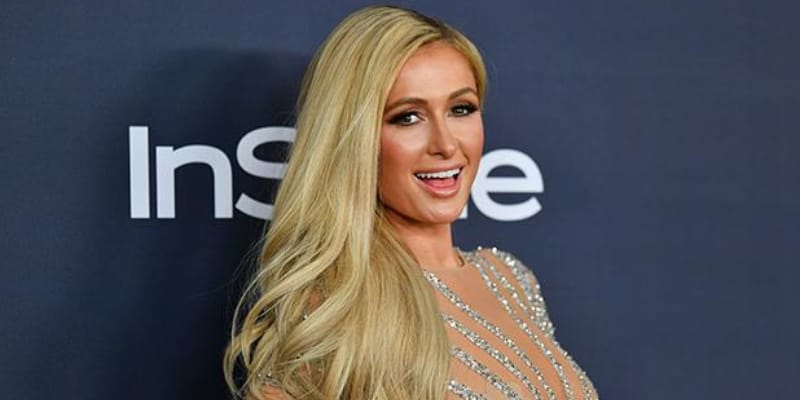 In a new interview, Paris Hilton talked about her upcoming documentary where she opens up for the first time about her “traumatic” childhood experiences.

Paris Hilton is dropping a new documentary called “This Is Paris” in September, in the doc Paris will be opening up about her past and sharing parts of her life she’s never shared with fans before.

Earlier this week, Paris sat down for an interview about her upcoming doc with Nikki Glaser, who was filling in as a guest host for Jimmy Kimmel. Paris revealed how she’s feeling about it coming out so soon.

“I’m excited, but I’m also very nervous, you know, given the topics discussed in this film because it’s things I’ve never talked about before — personal and traumatic experiences. So, to talk about that publicly is very hard.”

Paris also talked about why she decided to make this doc while stopping by the show, The Talk, she said: “I started thinking about my past and what I’ve been through and realized just how much it’s affected my life and how I was holding on to so much trauma for so long.”

People Magazine obtained a preview of the project and hinted at what Paris might be referring to and they reported that the doc shows Paris preparing to discuss the mental abuse she faced as a teenager at a Utah boarding school.

The official description of the film also says that “Much more than a global brand or a reality star, Paris is anxious, at times lonely, and tough as nails. Surviving childhood abuse, violent relationships, and extraordinary exposure in the media, Paris projects a character of herself to the world to protect what is left of her youthful innocence.”

During the interview with Nikki, Paris also talked about the filming process and how she was able to show a different side of herself. Paris started by saying “Obviously, I’m used to being on camera from being on camera for so long. But I’ve always been a very naturally shy person.”

Later, she talked about how different this experience was compared to her other on-camera projects like her reality show The Simple Life, she said: “To be me was a completely different experience, but also almost therapeutic in some way where I learned so much about myself that I had no idea of why I am the way I am and now I understand myself so much more.”

Paris is looking forward to her fans seeing this new side of her too saying “I think when people see this film, they’re going to see a different side to me than they’ve ever seen before. Because I honestly didn’t even know who I was up until this year. So, I learned a lot about myself through this film.”

However, the film was originally set to premiere at the Tribeca Film Festival in April, but like every other event, these plans changed after the festival was postponed due to COVID. Instead, “This Is Paris” will premiere right here on YouTube on September 14th. Fans are looking forward to seeing this side of Paris in this new candid doc.