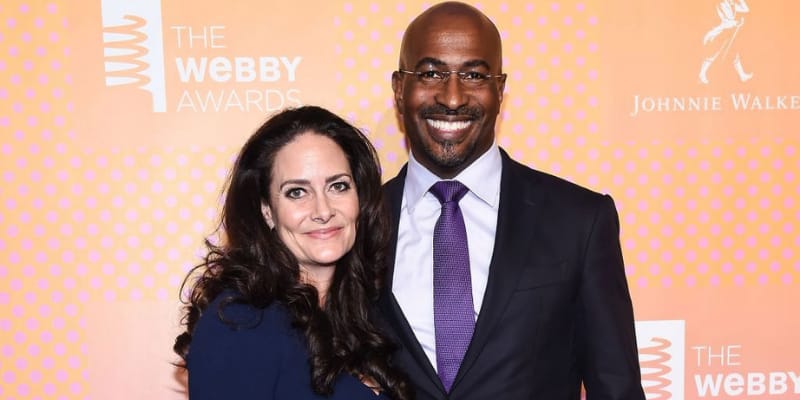 Van Jones is an American news commentator, author, and lawyer. Curently, he is a CNN political contributor, the host of the Van Jones Show, and The Redemption Project.

He graduated from Jackson Central-Merry High School and earned his Bachelor of Science in communication and political science from the University of Tennessee at Martin. 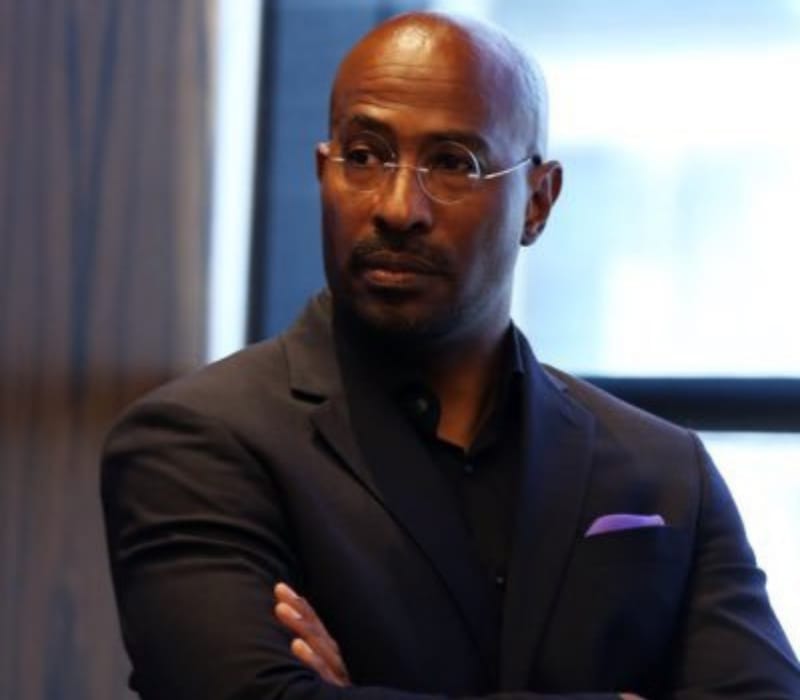 In 2016, he covered a presidential campaign with an unscripted, truth-telling style and an already established history of bridge-building across party lines.

Previously, he worked at The Jackson Sun, Shreveport Times, and Associated Press as an Intern. Furthermore, Van is a co-founder of several non-profit organizations and even served as President Barack Obama’s Special Advisor for Green Jobs in 2009.

Van co-founded several non-profit organizations, including the Ella Baker Center for Human Rights, Color of Change, and the Dream Corps. Now, he co-hosted CNN shows including “Crossfire”, “The Messy Truth”, “The Van Jones Show” and “The Redemption Project with Van Jones”.

Talking about his achievement he is the three-time New York Times bestselling author, a CNN host and contributor, and an Emmy Award winner.

As an author, he penned down books such as The Green Collar Economy, Rebuild the Dream, and Beyond the Messy Truth; all three books rank as New York Times bestsellers.

He is a CNN host and contributor, 2013 he was announced as a co-host of a re-boot of the CNN political debate show Crossfire, alongside Newt Gingrich, Stephanie Cutter, and S.E. Cupp, but the show had been canceled by October 2014.

He was married to his wife Jana Carter and they share two kids Mattai Jones, and Cabral Jones. Last year, the duo filed for divorce and they were married for 13 years. 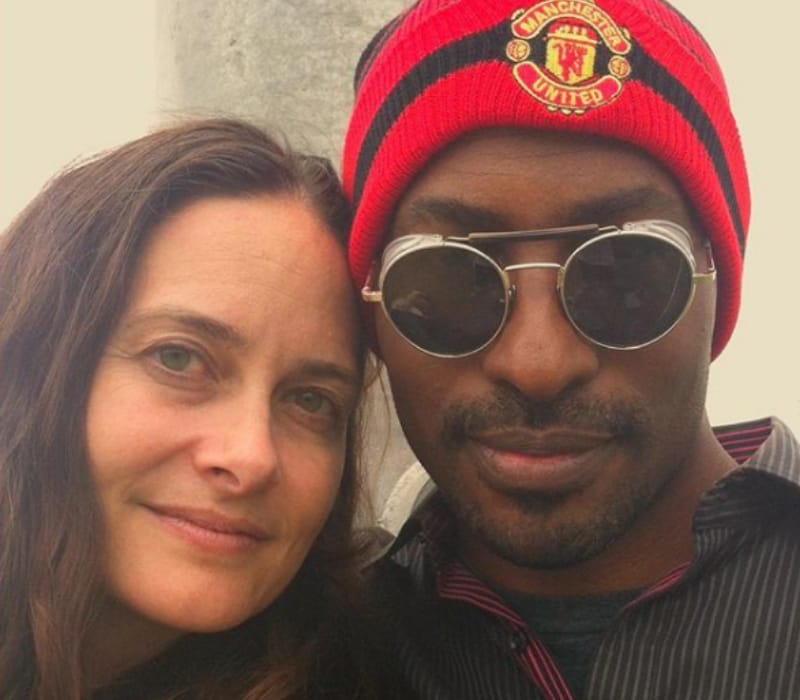 In 2005, Van and Jana got engaged, in an Instagram post Van announced his pending divorce, he wrote “Divorce means the end of a marriage, not the end of a family. #FamilyForever.”

Furthermore, Van said to PEOPLE “Though we have decided to end our marriage, we still love each other very much,” and added “We will continue raising our kids together, running our businesses together and supporting each other’s growth. There is no beef or drama – just evolution.”

Van and Jana work together, she’s a director and producer of Magic Labs Media where it’s a Jones’ production company.

Who is Jana Carter?

She is the niece of former U.S. President, Jimmy Carter, she was born to Billy Carter and Sybil Spires.

Jana has five siblings which include Kim, William “Buddy” Carter IV, Marle, Mandy, and Earl. Talking about her career, Jana is an attorney and earned her Juris Doctor from the UC Berkeley School of Law.

Later, she graduated from UC Santa Cruz with a BA in politics, and also she is a Yale Law School graduate and non-practicing attorney.

In 2016, Jana graduated with a master’s degree from Bethany Theological Seminary in Indiana. Besides this, she’s also an active member of the Garden Church in California.

In September 2018, she filed for divorce from her husband of 13 years Van Jones following a 4-month-long engagement and is asking for joint legal and physical custody of their two children as well as spousal support.