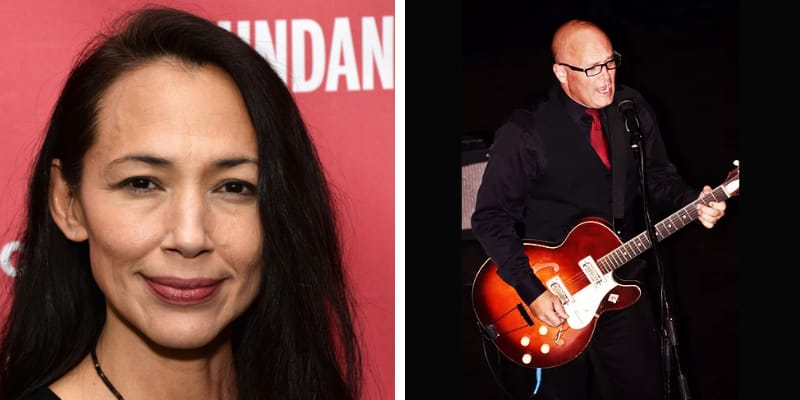 Denny Wilson is a Musician, Singer, and Songwriter, Director, Producer, and Ex-spouse of Irene Bedard, who is an American Actress and Voice of Disney’s Pocahontas. He is passionate about singing, he started singing when he was very young, then he has played with different bands throughout his life. Moreover, his songs have been recorded by many other artists, commercials, appeared in films, television, and the radio. Denny is now in media headlines after his Ex-wife Irene Bedard was arrested twice in November 2020, for a drunken fight with her Ex-Husband and with the cops. She got arrested for domestic violence at her Ex-Husbands house, she started screaming Denny “Hi White Man” continuously and then started screaming her son and husband’s name. Later, cops asked Irene to step out of Denny’s resident and was brought on the ground and handcuffed. Later, she told the cops that she’s “way smarter” than the officers. Furthermore, she was reportedly appeared to be intoxicated and smelled alcohol.

According to Denny’s statement, Irene came home started pounding on the door and kicked Denny when he tried to restrain her. However, after this incident, just two days later, she picked up another fight in the Ohio hotel, she was found yelling at hotel staff and harassing a front desk clerk. One of the hotel staff called up the police and got arrested for disorderly conduct, she told the cops that she is the voice of Pocahontas. This incident took place during the November, Thanksgiving weekend. After the arrest, she got released without bail.

Who is Denny Wilson? 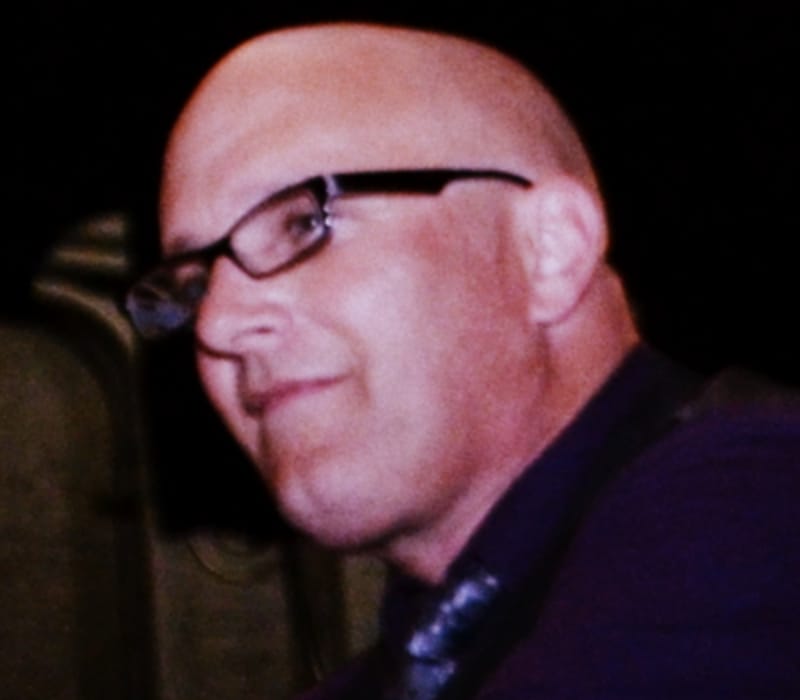 Denny Wilson is a Musician, Singer, Songwriter, Producer, and Director. The song that he produced by him are Cold Blue Sky, Say GoodBye, Sunshine, Love Supreme, No Different, Be with You Again, Dead and Gone, Button Down and Fly Right, Repo Blues, Highway Eyes, and Sweet Undecided. He started his career as a musician, wherein he played and composed music locally. Later, he worked as a Director of External Affairs at Wright State University from May 2016 to December 2016.

Then, Denny worked at Sinclair communication college for over 9 years and joined as Operations Coordinator/ Office of Leadership and Development and served there from Aug 2011 to Aug 2013, and worked as Multimedia Specialist / Adviser National Society of Leadership and Success from Aug 2013 to Sep 2016. Also, he became a Director and served from Jun 2017 to Jun 2017. Currently, he is working as a Director, Strategic Marketing & Communication for 3.9 months now.

How old is Denny Wilson? 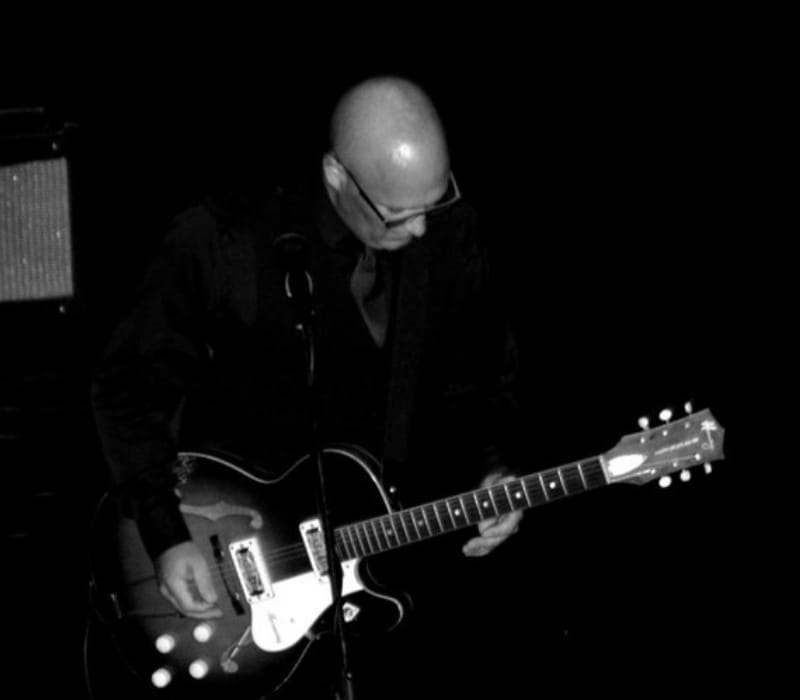 How old is Denny Wilson? He was born on June 2, 1964, in New York, USA, now his age is 57 years. However, there is no much information about his parents, we update very soon. Furthermore, coming to his education, he completed his Associate’s Degree in 2013 from Sinclair Community College. Later, he completed his Bachelor’s Degree in Communication social media from Wright State University in 2016. Also, he completed his Master’s Degree in Master Humanities from Wright State University in 2018. He also worked has Activities and Societies “Director of External Affairs Student Government, President’s Ambassador, Peer Mentor, Phi Kappa Phi, Omicron Delta Kappa, Phi Theta Kappa, National Society of Leadership and Success”

Who is Denny Wilson Wife? 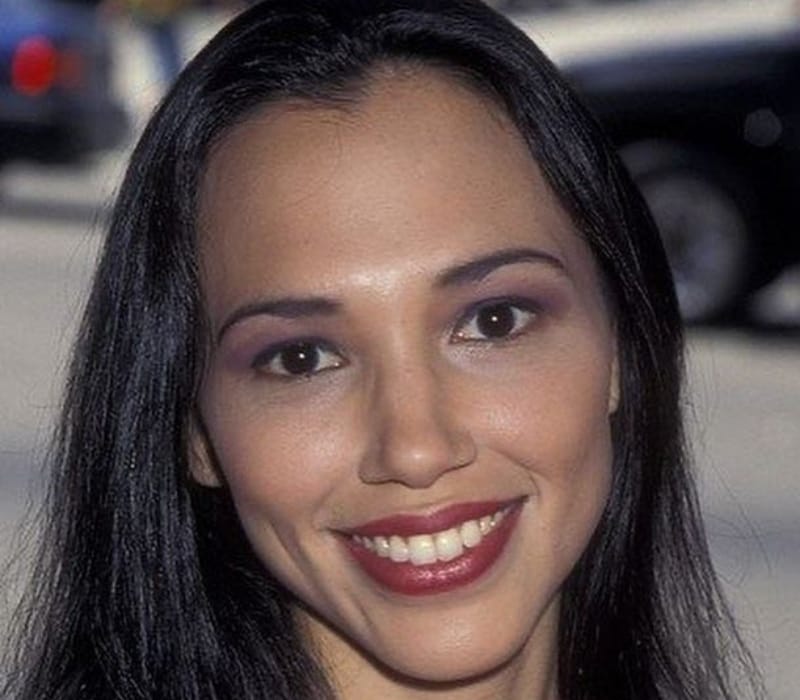 Deeny Wilson and Irene Bedard who is an American Actress and Voice of Disney’s Pocahontas were together for 17 years from 1993 to 2012, they share a son named Quinn Wilson who is now 17 years old. The duo got divorced in 2012 due to some family issues. In November 2020, during Thanksgiving week, Irene fought with her Ex-Husband Denny Wilson and got arrested at her Ex-Husbands. Later, after two days she again got arrested due to a fight in the Ohio hotel with the hotel staff.

What is Deeny Wilson Net Worth?

The estimated Net Worth of Denny Wilson is around $700K USD.