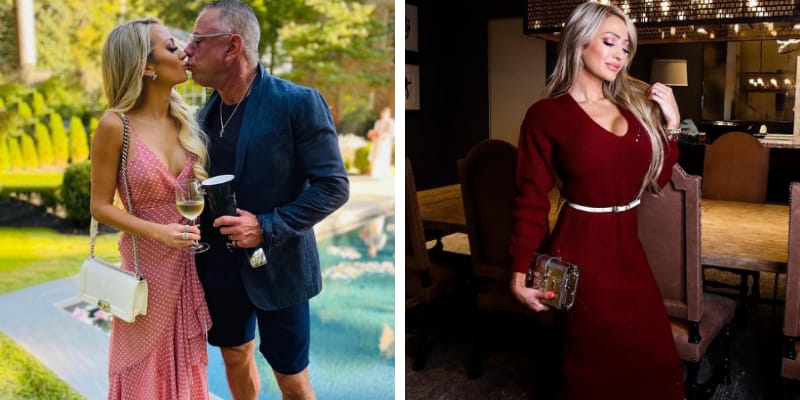 Juliana Carlos is a social media personality and the wife of a businessman named Chris Carlos. She gained media attention, on early Feb 2021, the couple had been to view the thrilling game at Los Angeles between Lakers and Atlanta Hawks on Tuesday, the Instagram model Juliana Carlos who stole all the attention from the clash, when she got into a heated argument with the LeBron James who is the famous American professional basketball player, which made the referees stop the play in midway.

Juliana and her husband Chris Carlos and along with her two more were kicked out of the State Farm Arena but the argument went on through social media. The video got viral after heckling with the NBA star LeBron James. According to Juliana’s statement, she got into argument when James, told something to her husband that is when she lost her temper and got into an argument with the legend. She told, “Don’t f–king call me a b—h. You sit the f–k down. Get the f–k out of here. Don’t f–king talk to my husband like that”. However, there is no proper reason for the fight between them. Later, while leaving the State Farm Arena, Juliana held up her middle finger toward James.

After the game and the embarrassing moment, LeBron James took up to Twitter and wrote ‘Courtside Karen’. Regarding this incident, NBA has set up an investigation. However, LeBron James did not pay much attention to the same. On 3rd Feb 2021, Juliana took up to Instagram and posted “About Last night… To say things escalated quickly at Yesterday’s game is an understatement, and I want to apologize for losing my cool and removing my mask in the heat of the moment. My husband is a huge sports fan and we’re passionate people, and let’s be real: sports wouldn’t be sports without a little trash-talking.”

Later, she added “What should have been a quick back and forth between two adults got out of hand and my instinct to stand up for the man I love kicked in. Did I get defensive when that happened? Yes. Did I use offensive language when I could have taken the higher road? Yes. And for these things, I take full responsibility.” However, she also mentioned that she and her husband Chris Carlos both are very much passionate about sports, whereas, Carlos on the other hand showed hatred towards LeBron on social media platforms previously. After the Hawks-Lakers game in Atlanta, the fans wondered if Juliana Carlos and Chris Carlos were going to be banned from the future NBA games. According, to the reports conducted, says that there is no ban in the future. However, the duo was trolled heavily on Instagram after Carlos showing hatred towards LeBron on social media platforms.

Who is Juliana Carlos? 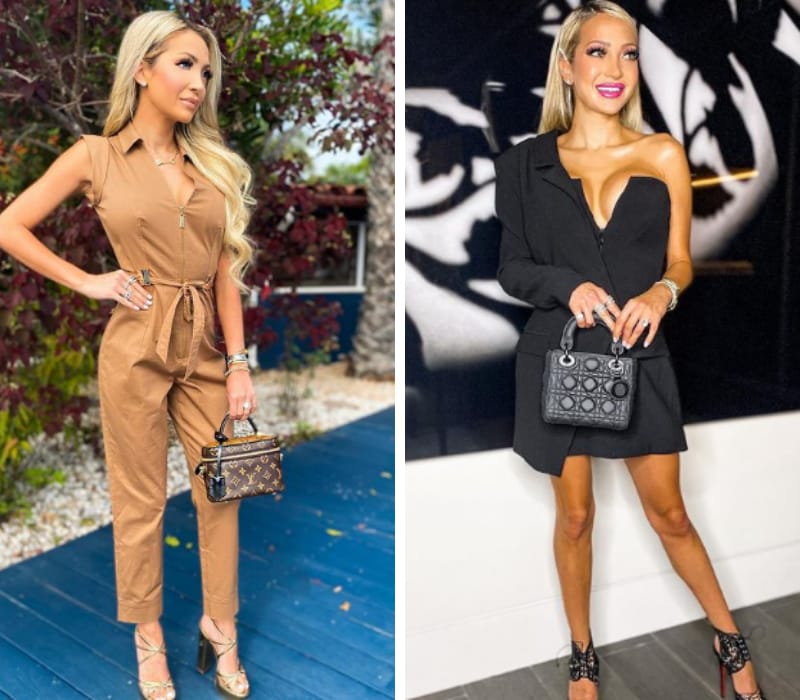 Juliana Carlos is a model, Youtuber, and social media personality and she holds around 75.7k followers on her Instagram account. She came to media attention when she and her husband had a heated argument with the sports star LeBron James and the securities were asked to kick these couple from the courtside seats.

After the video which got viral on social media, Instagram and Twitter flooded with Juliana’s post with memes and began calling her “courtside Karen”. Moreover, Juliana holds a youtube channel under her name and holds around 372 subscribers, her video mostly includes Makeup tutorials, Dress videos, and hair and she also landed endorsement deals from Lou Boutin World, Dior, Pretty Little Things, and Balmain which are Local online stores.

How old is Juliana Carlos? 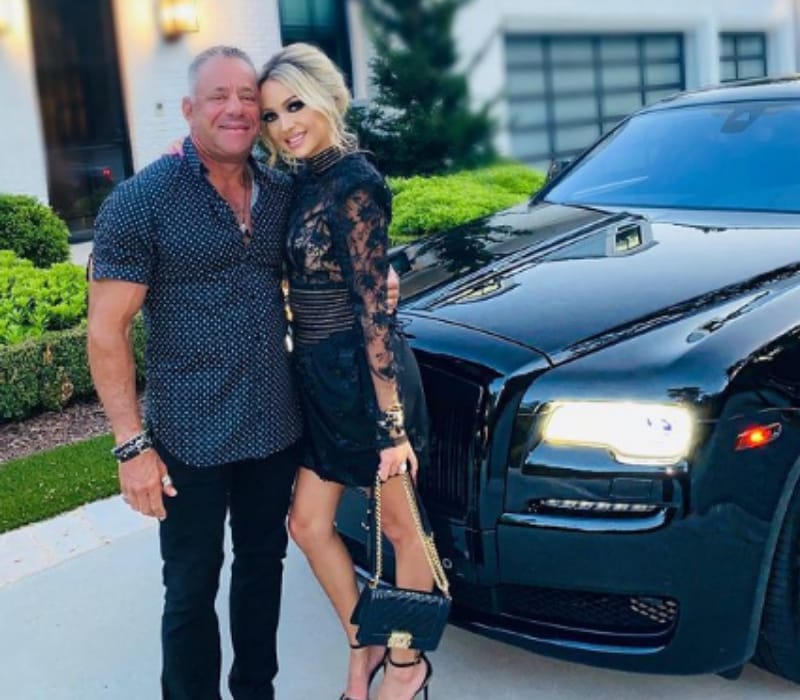 How old is Juliana Carlos? She was born in the year 1995 and from the USA, now her age is 26 years, talking about her parents and siblings, there is no much information. However, we will keep you posted at the earliest.

Who is Juliana Carlos Husband? 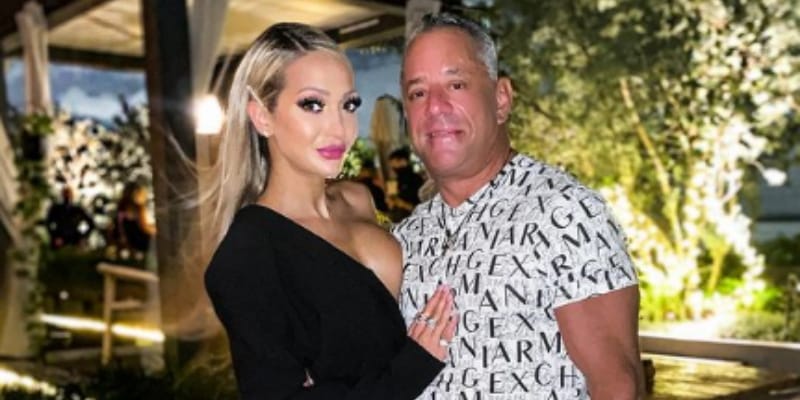 Juliana Carlos married Chris Carlos who is a rich businessman on March 13, 2020. Chris Carlos is based a Georgia partner at Republic National Distributing Co for over 30 years, he was born to Micheal Carlos (Father) and Thalia N Carlos (Mother). Also, Carlos company is the second-largest premium wine and spirits distributor in the USA.

Chris previously worked as Board of Directors for the March of Dimes and also committees for organizations which includes Murphy’s Heart, Ronald McDonald House, and Children’s Hospital. Moreover, he also helped nonprofits and local charities such as Atlanta Zoo and Atlanta Ballet

What is Juliana Carlos Net Worth?

The estimated Net Worth of Juliana Carlos is around $2.5 Million USD. 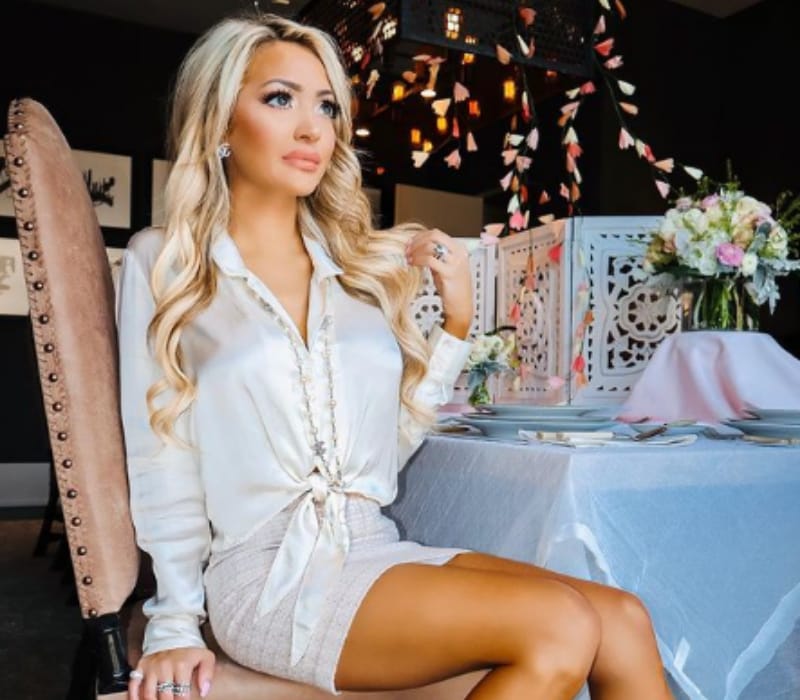