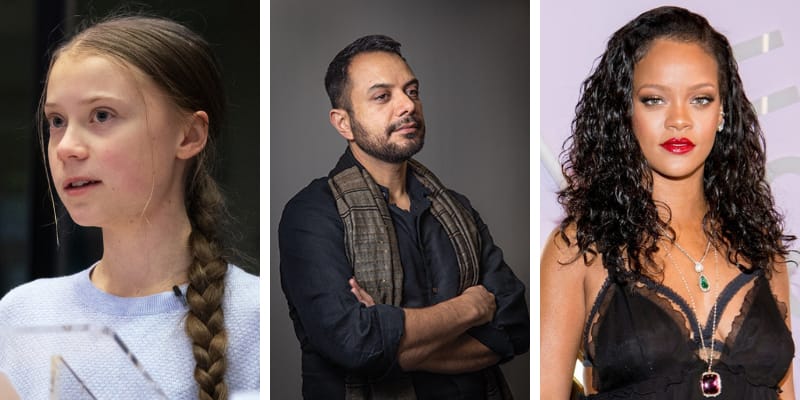 Mo Dhaliwal is the Co-founder of the Poetic Justice Foundation, Dhaliwal came to the limelight after Swedish environmental activist Greta Thunberg tweeted a “toolkit” in regards to help and support farmers’ agitation in India through online and offline protests, this is now created a huge controversy.

In the recent video optioned by the news outlet you can hear Mo Dhaliwal saying “If the farm bills get repealed tomorrow, that is not a victory. This battle begins with the repeal of the farm bills, it does not end there. Let no one tell you that this battle is going to end with the repeal of the farm bills. That is because they are trying to drain energy from this movement. They are trying to tell you that you are separate from Punjab, and you are separate from the Khalistan movement. You are not.” The “Toolkit” is a document that contains action plans for those ongoing farmer’s protests. It is suspected that the document is being created by the pro-Khalistan organization, which is being shared by an 18 years old girl named Greta Thunberg who is a Swedish environmental activist.

Later, the Delhi Police took action and filed an FIR against the controversial Tweet being shared on social media by Greta Thunberg. However, nobody’s name on FIR is been mentioned. The “Toolkit” has been created by Mo Dhaliwal and by Poetic Justice Foundation (PJF) which is been known by the Delhi police investigation. In September 2020, Mo Dhaliwal shared a post on Facebook stating “I am a Khalistani. You might not know this about me. Why? Because Khalistan is an idea. Khalistan is a living, breathing movement.”

Furthermore, in the video optioned by the news outlet you can hear Mo saying “The reason why the Khalistani people are so passionate about this (farm protests) is that 40-50 years later, we are seeing the truth that they predicted in the 1970s. In the 1970s, they wanted an independent land so that we wouldn’t have to live through this movement. My request to all the young people is: Don’t close your eyes to each other, don’t close your heart to each other. Don’t close your minds to each other. If you see somebody with a sign that you don’t understand, that has this ‘bad word’, Khalistan, on it, ask questions, learn…understand… Nobody wanted to be a terrorist… They are trying to separate us from each other… We are here for the independence and sanctity of Punjab,”

Who is Mo Dhaliwal? 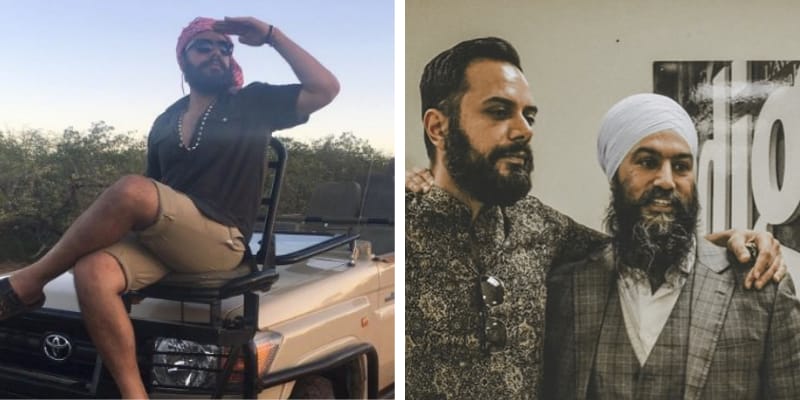 Mo Dhaliwal is a Co-founder of the Poetic Justice Foundation. Dhaliwal started his career at GlobalSight as Software Engineer from 2000 to 2002. Later, he joined as an Associate Producer at Leo Awards from Mar 2007 to Jul 2010. From March 2007 to July 2010, he served as an Executive Director at Arts Points Rewards. Later, he worked at Hamazaki Wong as an Account manager from Mar 2007 to Jul 2010 and in 2008 he served as a Director at Vancouver International Bhangra Celebration.

Also, he served as a Director at ANTIMATTER in Canada. According to his LinkedIn profile, we get to know that, he is currently serving as a Partner, Venture design at Fuel Venture Limited. Talking about his education, he graduated from the University of the Fraser Valley in 2000 and also did a course in Venture Design from THNK School of Creative Leadership. He is skilled in Integrated Marketing and Social Media Marketing.

How old is Mo Dhaliwal? 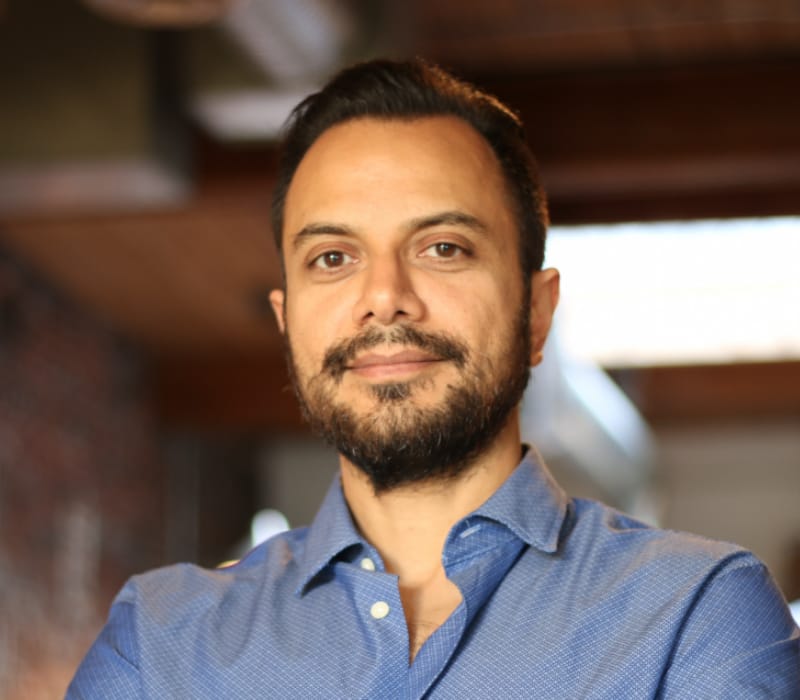 How old is Mo Dhaliwal? He was born in 1981 in Canada, now his age is 40, regarding his parents, there is no much information provided on the internet, we will keep you posted at the earliest.

Who is Mo Dhaliwal Wife?

There is no much information regarding his wife on the internet. However, we will keep you updated soon.

What is Mo Dhaliwal Net Worth?