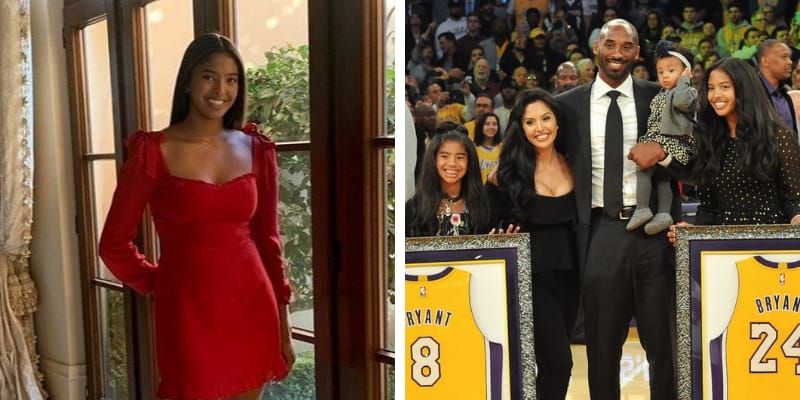 Natalia Diamante Bryant is an American Volleyball player and well known as the daughter of late legend Kobe Bryant, who was a famous basketball player, he has won five NBA championships with the Los Angeles Lakers. Recently, she signed the IMG Model agency on Monday, Feb 9th, 2020. Natalia took to Instagram and shared her excitement and wrote “I have a love for the industry, and ever since I can remember, I wanted to model. There is a lot to learn, but I feel this is a great opportunity for me to learn and express myself creatively.” Followed “I am beyond thrilled and so honored to be a part of the IMG family.” The senior vice president Maja Chiesi of IMG said “We look forward to connecting her with fresh, exciting opportunities that showcase her multifaceted personality and look.”

Who is Natalia Diamante Bryant? 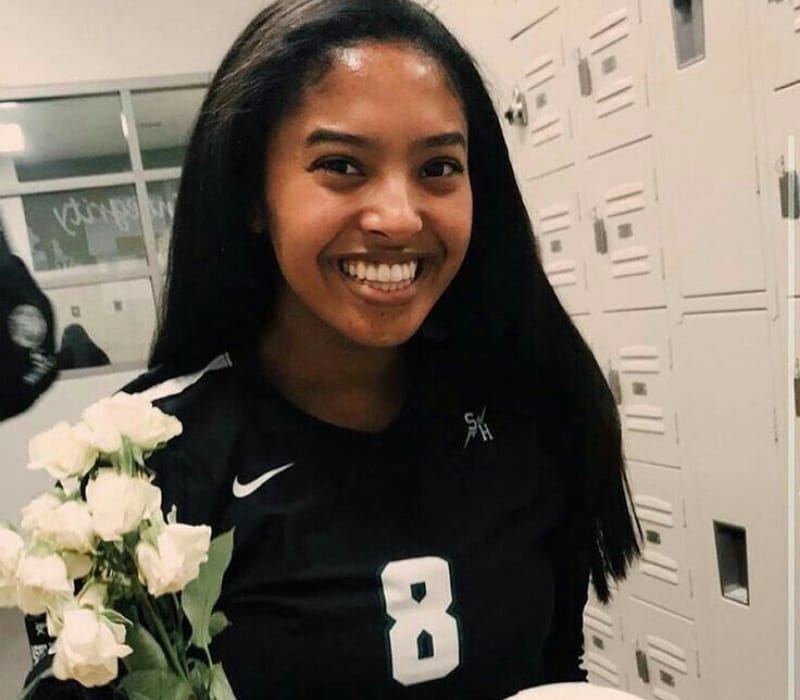 Natalia Diamante is an American Volleyball player and well known as the daughter of late legend Kobe Bryant. IMG Models, the agency as announced that Natalia Bryant has been added to the IMG family as a beauty and fashion roster. Natalia attended Sage Hill High School in Los Angeles, CA, she has always drawn attention from national sports media and now she has signed IMG Models, the agency on Monday which she shared on Instagram. She was the winner at Sage Hill varsity for three years and with Lady Lightning, she finished her junior season with 122 total blocks and 192 kills and led her team at regional finals.

How old is Natalia Diamante Bryant? 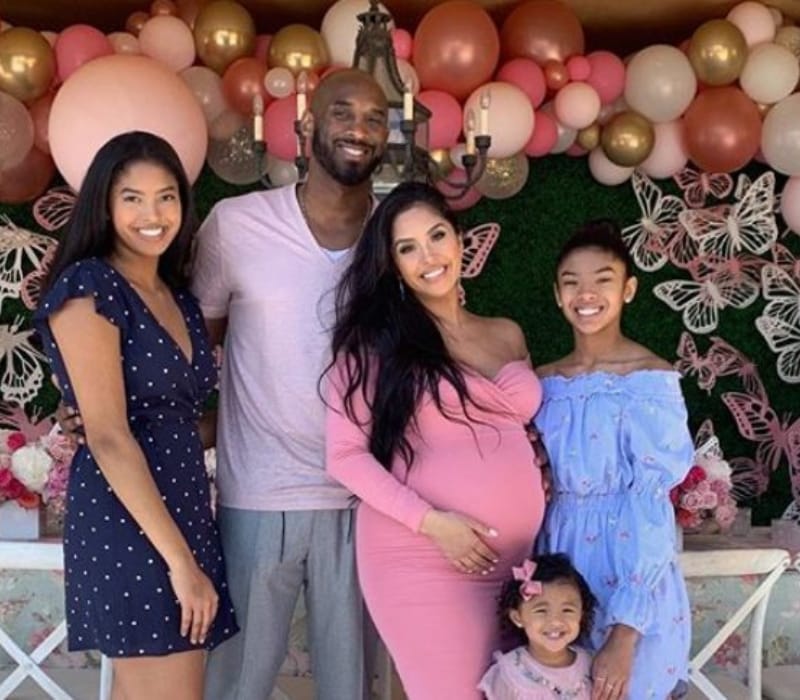 How old is Natalia Diamante Bryant? she was born on January 19, 2003, in Los Angeles, California, United States, now her age is 18. However, regarding her parents, she is the daughter of late legend Kobe Bryant who is an American professional basketball player, and Vanessa Bryant (Mother). She had a younger sister named Gianna Maria-Onore Bryant who was killed in a helicopter crash.

On Jan 26th, 2020, at 9:06 a.m. Pacific Standard Time, Natalia’s father Kobe Bryant, and her younger sister Gianna who was 13 years were killed in a helicopter crash near Calabasas, California. In the helicopter, there were nine people, wherein 6 family friends, the pilot, Gianna, and her father. Natalia’s sister was a basketball player who started playing basketball because of her father Kobe, he was her inspiration and a coach until their tragic death.

Who is Natalia Diamante Bryant Boyfriend?

Natalia Bryant is now concentrated on her career, and she is not much worried about her love life. However, we will keep you posted in the future if we find any information regarding her love life.

What is Natalia Diamante Bryant Net Worth?

The estimated Net Worth of Natalia Diamante Bryant is around $1 Million USD.