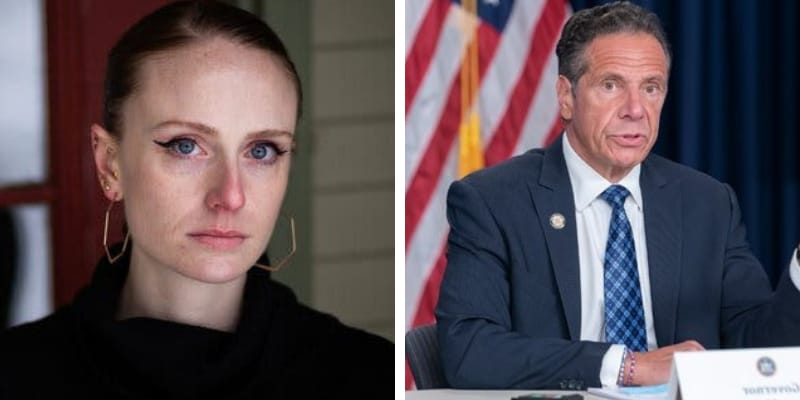 Who is Charlotte Bennett? Sexual harassment case linking American Governor Cuomo. To know about Charlotte Bennett let’s start with knowing little details about Governor Cuomo. A highly trending Sexual Harassment case linking Governor Andrew Cuomo who has been serving as the 56th governor of New York since 2011 is facing sexual allegations involving several women since the end of 2020. First-person being Miss Lindsey Boylan who was a former aide to Mr. Cuomo accused The Governor on December 13, 2020, of Sexually Harassing her for many years. The next one to follow Miss Boylan was Miss Charlotte Bennett.

Who is Charlotte Bennett? 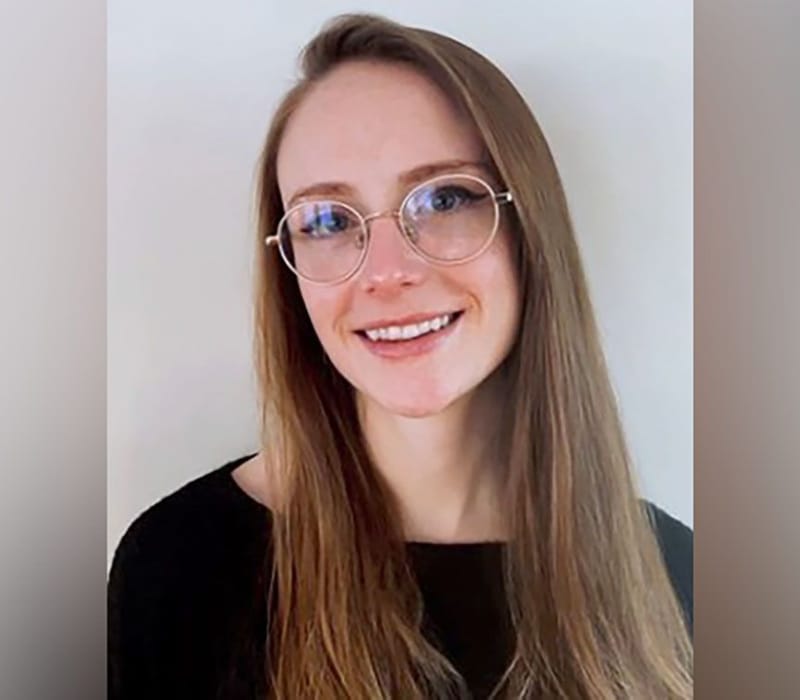 Charlotte Bennett attended John Jay High School in Lewisboro, Westchester County, New York from 2009 to 2013. She earned a bachelor’s degree in women’s studies from Hamilton College in Clinton, New York in 2017, also she minored in psychology and creative writing. She attended the University College Dublin in Dublin, Ireland In 2016. She founded the Sexual Misconduct and Assault Reform Task-Force (SMART) in October 2016 and the Policy Advisors for Sexual Assault in January 2017. She served as the director of the latter until May 2017 and the policy committee chair of the former until September 2017. She was a state legislative and policy intern at SurvJustive, a non-profit in Washington, D.C., the USA that provides legal services to sexual violence survivors from June 2016 to August 2016. She was a public health associate at Cornerstone Government Affairs from December 2017. She was a special assistant to 56th New York governor Andrew Cuomo. She was his executive assistant from May 2019 to June 2020, senior briefer from June 2019 to June 2020, and policy advisor for health from June 2020 to November 2020. She became a primary maternity care consultant In November 2020. She became a policy analyst and director of operations in January 2021.

Charlotte Bennett, who is around 25yrs of age working as an executive assistant and health policy advisor of Cuomo also accused him of Sexual Harassment on Feb 27, 2021. Miss Bennett said that the American Governor had enquired her towards the Late Spring 2020 about her sex life with questions about her sexual relationships involving older men. He seemed interested in women beyond the age of 22 and his advances stated that he was willing to have a sexual relationship with her. Although she felt it inappropriate she remained silent as it could cost her her job. Whatever the accusations are, Governor Cuomo has just denied the charges put by Charlotte on him. The American Governor Cuomo said that “At work, he used to playfully tease around and cracked jokes in a good-natured way. He found it funny and would do them both publicly and privately. He even spoke to them in a funny way about their family, personal life, relationships to keep in a lively atmosphere in the work area.” In a statement given on February 28, Cuomo said “I now understand that my interactions may have been insensitive or too personal and that some of my comments, given my position, made others feel in ways I never intended.” He even apologized and acknowledged “some of the things I have said have been misinterpreted as an unwanted flirtation.” As far as the Case is concerned New York State Senators have called for an independent investigation. White House press secretary Jen Psaki said in a CNN interview that President Joe Biden supported an investigation into Governor Cuomo’s conduct.

On March 1, 2021, a third woman named Anna Ruch also came forward to give her statement about the American Governor Cuomo that she had been sexually harassed and was touched by him without consent on her bare lower back. Anna Ruch had met the Governor at a wedding reception in September 2019. She did not work as a governor’s staff but encountered him socially. When reporting the incident, there was a photograph from the event which showed Governor Cuomo putting his hands on Ruch’s face published by The New York Times. ANNA RUCH stated that the incident made her feel “uncomfortable and embarrassed”.

How old is Charlotte Bennett? 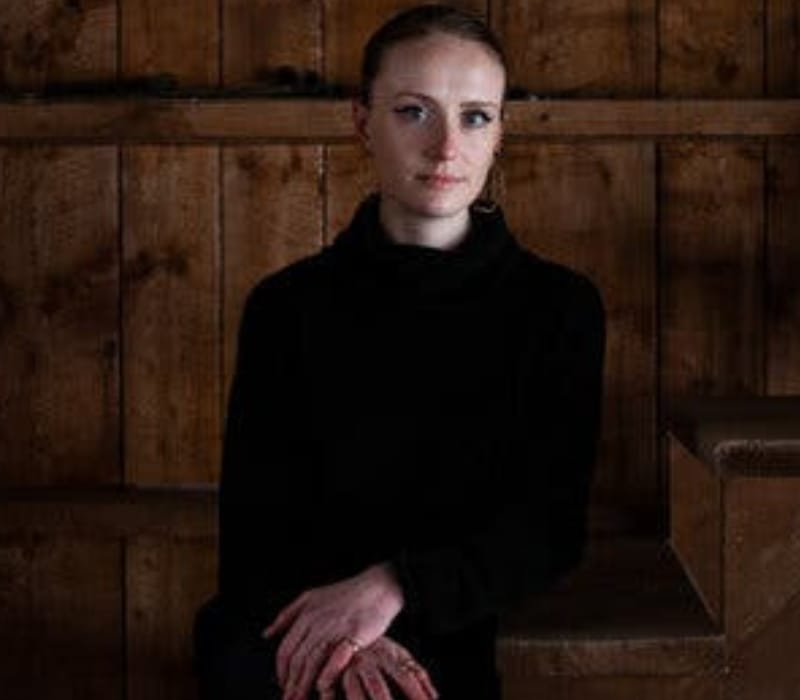 Charlotte Bennett age is around 25 years of age. We do not know her birth date exactly as she is not that active on social media and it seems like Charlotte doesn’t have a record on Instagram.

What is Charlotte Bennett Net Worth?

The estimated Net Worth of Charlotte Bennett is around $180K USD. 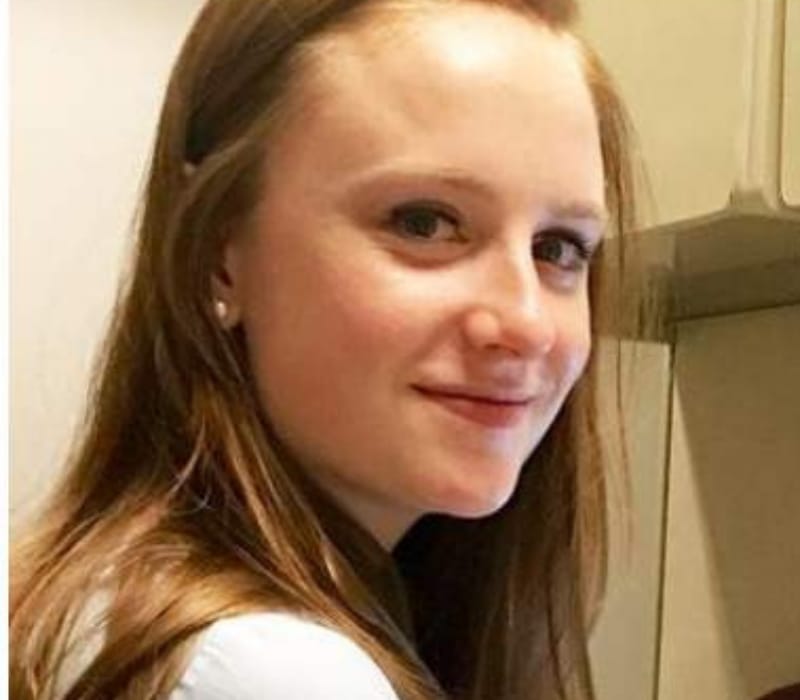