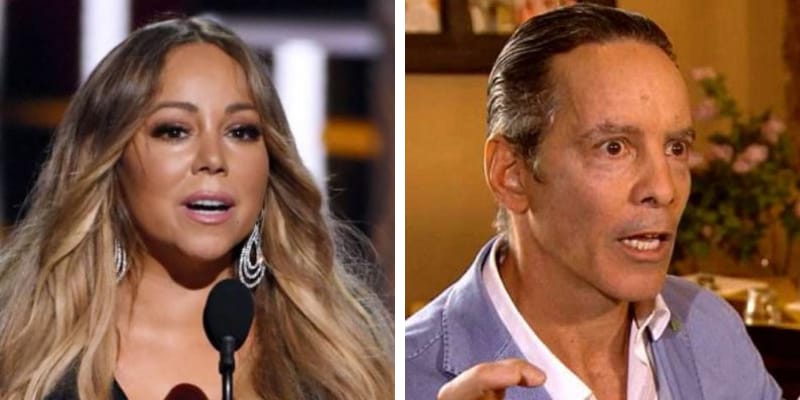 Morgan Carey is the brother of Mariah Carey and Alison Carey. He is also the son of Patricia and Alfred Carey, and he is the uncle of Monroe and Moroccan Cannon. Morgan is an American record producer, fitness trainer, entrepreneur, and former model. Morgan Carey says the star Mariah Carey has damaged his reputation by writing about an alleged “vicious fight” with his father that occurred when she was a little girl. It was reported that Morgan Carey, the older brother of Mariah Carey is suing the pop star for defamation and intentional infliction of emotional distress on March 3, 2021. The claims Mariah Carey made in her memoir, The Meaning of Mariah Carey led to such an act. In legal documents, Morgan Carey stated “Mariah damaged his reputation when she wrote about an allegedly violent struggle he had with their father and an alleged attack against their mother.” Mariah Carey’s autobiography includes a passage that reads “It took twelve cops to pull my brother and father apart.

The big bodies of men, all entangled like a swirling hurricane, crashed loudly into the living room. I was a little girl with very few memories of a big brother who protected me. More often, I felt I had to protect myself from him, and sometimes I would find myself protecting my mother from him too.” Morgan Carey states that her description of the struggle paints him as a violent man, he claims actual fights with his father never happened when Mariah was a child. In any event, he says there’s no way 12 cops would respond to a domestic violence report. Mariah Carey’s book also alleges “Suddenly there was a loud, sharp noise, like an actual gunshot. My brother had pushed my mother with such force that her body slammed into the wall, making a loud cracking sound.” Morgan Carey claims this is also false, he claims many people have witnessed the “deep affection” between him and his mother — and he adds, Mariah Carey, contradicted herself later in the book when she recounted her mother once saying, “Morgan Carey is the only one I love.” Morgan Carey is suing Mariah Carey for emotional distress. He is also suing for defamation. Mariah Carey refers to him as her “ex-brother” in her memoir and on “The Oprah Conversation”

Who is Morgan Carey? 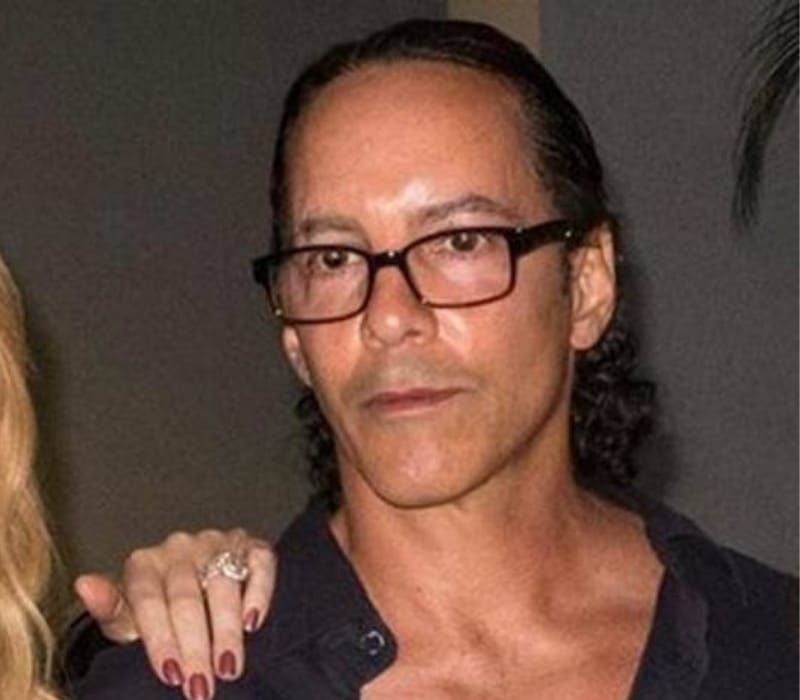 Morgan Carey was a child born with cerebral palsy which gave him grand mal and petit mal seizures.  Morgan Carey converted to vegetarianism when he was eight after his father Alfred Carey returned home from a hunting trip with a deer strapped to the family station wagon. Growing up Morgan Carey has witnessed some of the racist attacks/discrimination that his parents would endure such as having their dogs poisoned and having a gunshot through their window by angry neighbors upset about the mixed-race couple’s relationship. When Morgan was around 13 years old in 1973 the couple divorced. Morgan Carey is Mariah Carey’s oldest sibling and was 9years old when Mariah Carey was born.

Morgan Carey entered Modelling World during the mid to late 1980s doing some work with an Italian modeling agency and with photographers like Leonardo Maniscalchi. Morgan was already a celebrated fitness trainer in Los Angeles and had been featured in numerous Men’s Fitness Magazine spreads before Mariah Carey debut in 1990. Morgan then became a musical producer playing an instrumental role in creating artists such as QUO, the first act signed to Michael Jackson’s label MJJ which included Wade Robson of So You Think You Can Dance fame. He has worked with artists like Lil Rachett and Korean Reggae artist “Skull.” As of 2020, Morgan lives in Florence, Italy. Morgan Carey has started a company named “Victorious Green, which works with agricultural products/produce.”

How old is Morgan Carey? 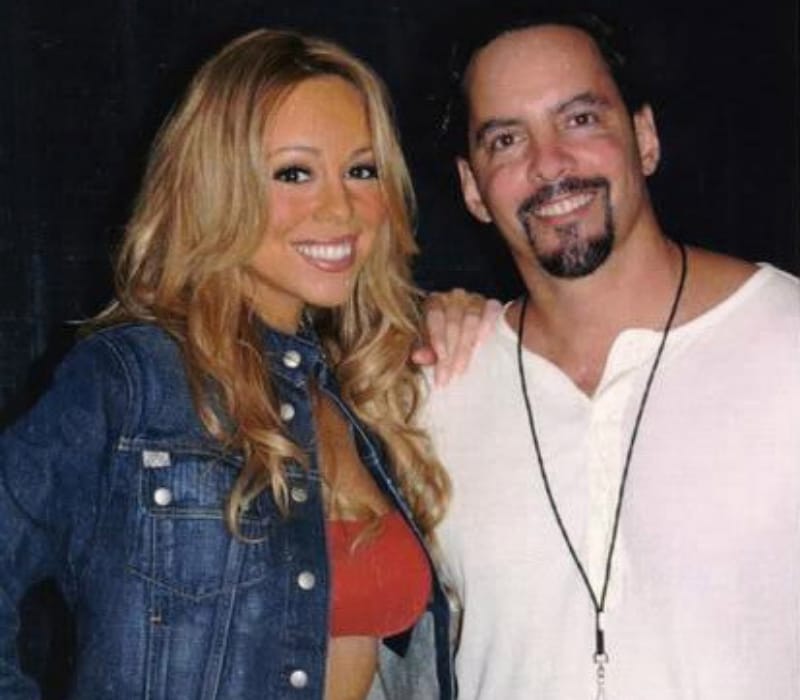 Morgan Carey is around 61 years old. Morgan Carey was born on August 6, 1960, in Huntington, New York. Morgan Carey’s full name in Venezuela is Morgan Carey Hickey. He is devoted to Tai Chi, permaculture, and a sustainable lifestyle. Morgan Carey went to high school at Northport High School, he went to college at Stony Brook University

What is Morgan Carey Net Worth?

The estimated Net Worth of Morgan Carey is between $2 Million to $4 Million USD.