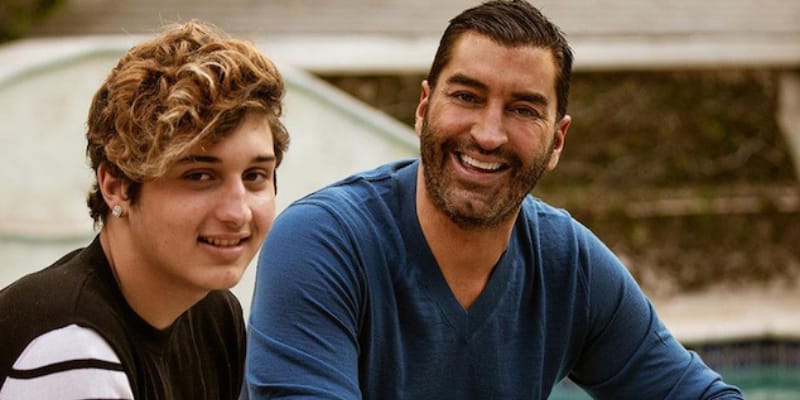 James Khuri, the Millionaire gained media attention when his son was responsible for a person’s death due to his carelessness while driving a car eventually leading to a car accident. On the account of crashing a high-speed Lamborghini into a Los Angeles woman leading to her death, a teenage boy of a millionaire was arrested. The 17-year-old Brendan Khuri, son of James Khuri, a Los Angeles Millionaire was driving a Lamborghini SUV and supposedly was racing an Audi on the street when he collided with Monique Munoz’s car. Monique Munoz, the lady who had a tragic death in the accident was driving her car which was crushed and she had to be released from the accident. The car accident which took place last month killed a 32-year-old Monique Munoz. According to the Police, they have registered a case and have submitted evidence for the same. The Los Angeles Police Department’s West Traffic department Supervising Detective James Dickson said that: “We’ve done a filing. That filing was presented to the LA County Juvenile DA. It’s currently in his office.”

The Los Angeles Police Department quoted in a press release that “On February 23rd, 2021 he was booked for 192(C)(1) PC, Vehicular Manslaughter”. Even though the police said that Brendon Khuri has been arrested for charges of his crime, some rumors said that Khuri’s son Brendon is in hospital for getting a brain injury in the accident. We have no information to confirm whether these rumors are true. Following this incident, James Khuri on Instagram wrote an apology post which says, “I am aware that the time it is taking me to communicate this has caused more pain to all those affected,” Khuri wrote. “Knowing that this will never do justice to Monique Munoz’s family, I want to apologize to the Munoz family for the tragic loss of their daughter… Still, I want to offer my support in any way that they allow me. My family and I pray for the Munoz family.”

James Khuri’s Lawyer’s Defence: Criminal Defense attorney Mark Werksman, The Lawyer for the James Khuri family, said: “The Khuri family is devastated by the tragic accident on February 17, 2021, that caused the death of Monique Munoz. Their hearts go out to the Munoz family for their incomparable loss. Lawyers for the Khuri family and the Munoz family have worked out a financial settlement in order to allow the families to heal, and they are in the process of finalizing those details. They ask for privacy during this sad and traumatic time. And while I will not discuss the details of the case or the factual allegations with you, I can tell you that there was no racing going on with any other vehicle at the time of the crash. The allegation that there was racing going on at the time of impact is simply false.” According to the lawyers even though an accident occurred due to the careless driving of James Khuri’s Son they deny the fact that he was involved in racing while the incident occurred.

Who is James Khuri? 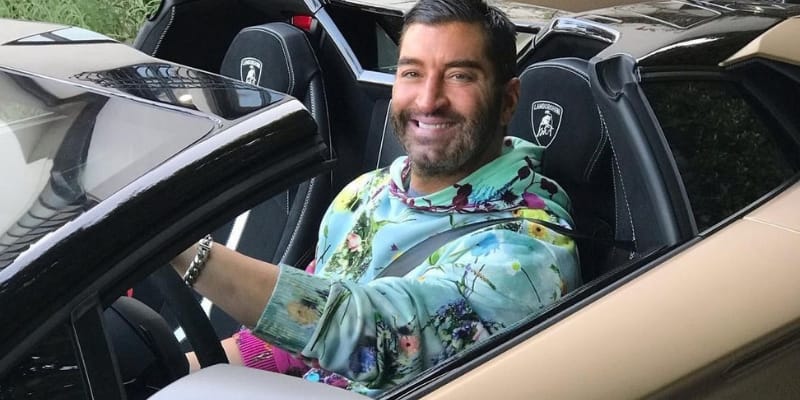 James Khuri is a Chief Executive Officer of 2 groups one is FJ Holdings & the other is Khuri enterprises. James Khuri is a highly successful and wealthy businessman from Los Angeles. James Khuri is the Chief Executive Officer, The CEO of FJ Holdings. James Khuri’s FJ Holdings is the leading distributor of trading cards and coinciding merchandise, including Pokémon and Yu-Gi-Oh and also the leading card distributor for over 136 countries for Amazon. James Khuri’s FJ Holdings are also known to work with a brick and mortar retail spaces including Walmart. James is also the Head of Khuri Enterprises, which is known for commercial and multi-family residential real estate. According to a Forbes report, James Khuri had created $100 million in sales by the time he was 27, and he also aimed to create $200 million in revenue in 2021. It was reported that James Khuri also has a criminal record, as he was arrested in 2019 on charges of domestic violence with inflicting corporal injury on a spouse or co-inhabitant.

How old is James Khuri? 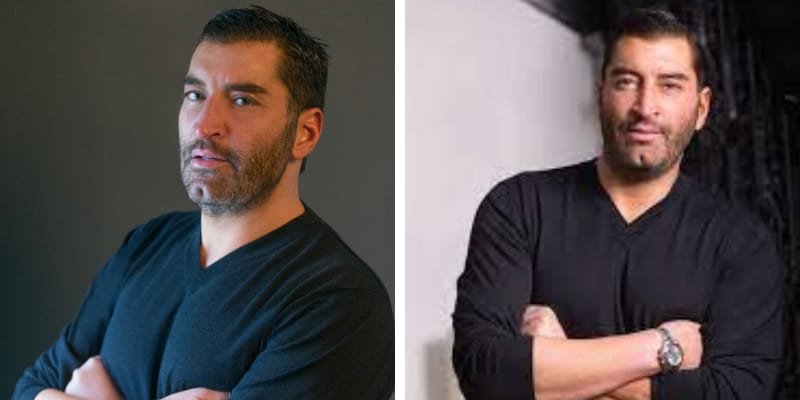 What is James Khuri Net Worth?

The estimated Net Worth of James Khuri is around $80 Million USD. 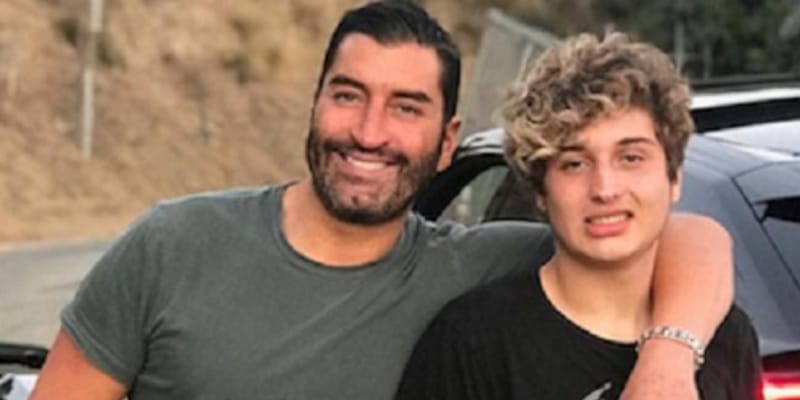