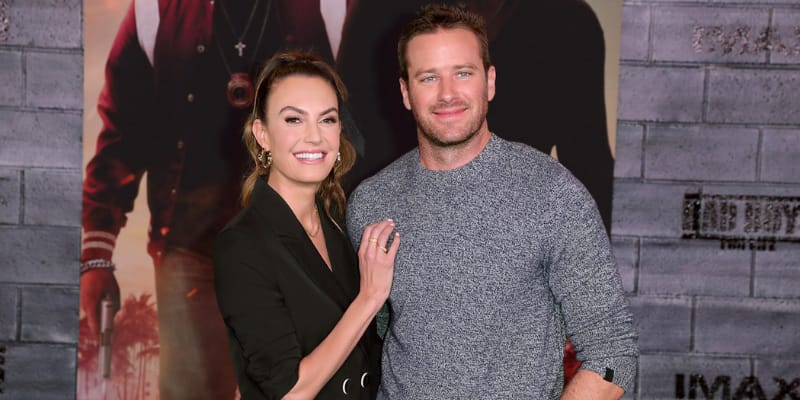 Elizabeth Chambers is the TV host/journalist, Entrepreneur, and the wife of American Actor Armie Hammer and he is the son of the rich businessman Michael Armand Hammer. Elizabeth Chamber appeared on many TV series named “Supernews!” “Moonlight” “Criminal Minds” and “2 Broke Girls” and also as a host, she appeared on “The Strategy Room” and “Green Living”. Elizabeth has around 267k followers on Instagram.

Who is Elizabeth Chambers? 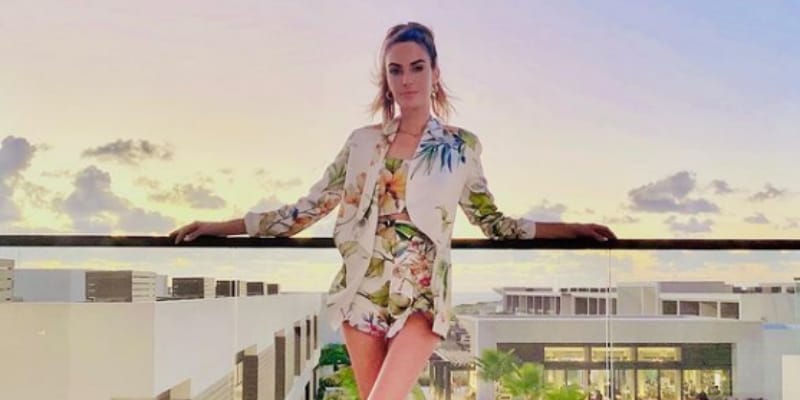 Elizabeth Chambers is a TV personality and Founder and CEO of Birdbakery which she started in the year 2012 in San Antonio and 2016 in Dallas, Texas and she has recently opened another branch in Denver on March 15th, 2021, she learned all the baking recipes from her grandmother’s kitchen. She wrote on Instagram about the new opening and captioned it “TODAY IS THE DAY! After a few years, several potential locations, hundreds of Facetimes, and Zooms as a result of ONE global pandemic, we’re opening @birdbakery Denver TODAY!.

March 16th is my grandmother’s birthday. She was my best friend and the ultimate inspiration for opening our first location almost ten years ago. Thanks to our loyal guests and the EXTRAORDINARY @juliebowsher, @sara_wellz, and our phenomenal team, we’re opening our third location against all odds and for that, we’re beyond grateful. It’s not lost on us how fortunate and blessed we are to be opening during this time.” Chamber has appeared on many television series named Criminal Minds, 2 Broke Girls, and Shark and she is well known for The Game Plan role in 2007. She also appeared as a Guest and the host for Food Network, Cooking Channel, Best Baker in America, and Today Show. After 10 years of marriage life, Elizabeth Chambers and Armie Hammer got separated, on July 2020, Chamber filed a divorce case after the Hammer controversy which involved allegations against Cannibalism, Emotional and Physical abuse. However, Hammer’s lawyer denies the allegation against him on January 29, 2021. Due to all this incident, Hammer has stepped down from the two movies which were signed earlier.

On Feb 2021, Chamber wrote on her Instagram “For weeks, I’ve been trying to process everything that has transpired. I am shocked, heartbroken, and devastated. Heartbreak aside, I am listening and will continue to listen and educate myself on these delicate matters. I didn’t realize how much I didn’t know. I support any victim of assault or abuse and urge anyone who has experienced this pain to seek the help she or he needs to heal. At this time, I will not be commenting further on this matter. My sole focus and attention will continue to be on our children, on my work, and healing during this incredibly difficult time. Thank you for all of the love and support, and thank you in advance for your continued kindness, respect, and consideration for our children and me as we find ways to move forward. EC”.

How old is Elizabeth Chambers? 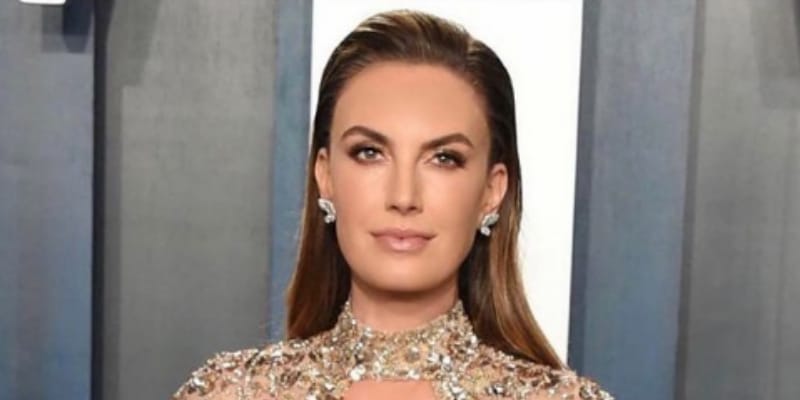 How old is Elizabeth Chambers? She was born on 18th August 1992, and from San Antonio, Texas, USA, now her age is 28, her mother name is Judy Chamber and there is no much information regarding her father. However, we will keep you updated very soon. She has three siblings named Catherine Chambers, Joseph Chambers, and John Chambers. She graduated from the University of Texas. 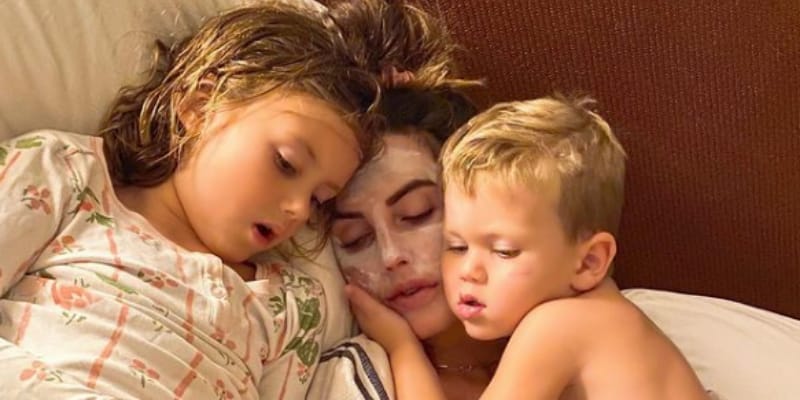 Elizabeth Chambers got married to Armie Hammer on 22 May 2010, who is a famous American Actor and a few of his famous movies named are Free Fire, The Social Network, Call Me By Your Name, Hotel Mumbai, On The Basis Of Sex, and many more. The couple got separated in July 2020 due to the allegation against her husband Armie Hammer controversy which involved allegations against Cannibalism, Emotional and Physical abuse. The couple is blessed with two children named Harper Grace Hammer and Ford Armand Douglas Hammer.

What is Elizabeth Chambers Net Worth?

The estimated net worth of Elizabeth Chambers is around $15 Million USD.