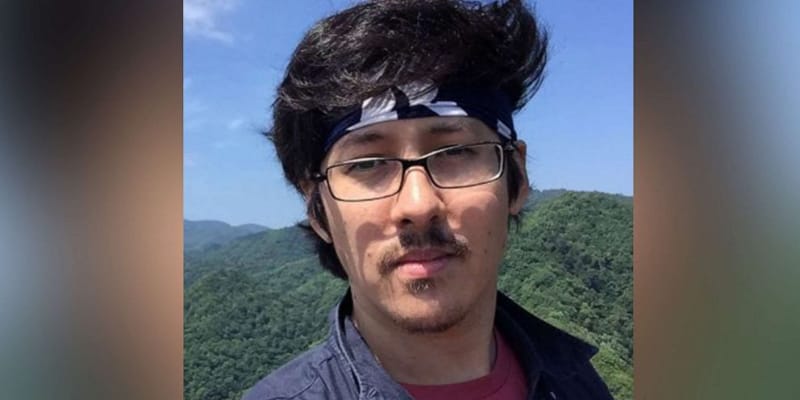 Ron Watkins is suspect of being the leader behind QAnon conspiracy theory and posting Q post since 2017 October, the new documentary by the filmmaker Cullen Hoback, which air on March 21st, 2021 HBO Max says it identified “Q.” and it is a six-part docuseries in the name “Q: Into the Storm,” which uncover the conspiracy behind the massive QAnon and which has speared the followers about the misinformation and Mislead about the election and the Donald Trump, who was the 45th president of the United States.

By some researchers and experts believe that behind the QAnon conspiracy theory is both Ron Watkins and his father Jim Watkins is involved and known as “Q” or a group of people being the QAnon conspiracy theory. Jim is the businessman and the operator of unregulated online messaging 8chan imageboard website, pornography website, and Textboard website 2channel. During the election of 2020, the followers of QAnon mishmash of the conspiracy theories believes that Donald Trump is the savior of the world. QAnon Anonymous is originated on 4chan in October 2017, the group of military and High-level intelligence officials who are very close to Donald Trump, are sending out secret coded messages on imageboards about the Good Vs Evil, in which the Q Team are working to destroy and believes that cabal of pedophiles who worship the Lucifer are the once runs the united states and they control Hollywood, Politicians, and Media and all this can be stopped only by Donald Trump.

Who is Ron Watkins? 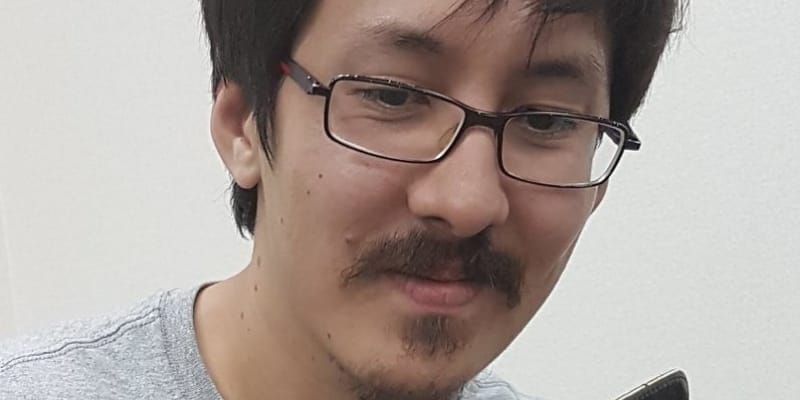 Ron Watkins also known as Ronald Watkins is an American conspiracy theorist, he played a major role in spreading fake news far-right QAnon conspiracy theory during the presidential Election 2020 in the US. From 2006 until Nov 2020, Watkins served as a site administrator for 8chan, the 8chan website operator was his father Jim Watkins. The 8chan is now known as 8kun which is a website that has an imageboard that is linked with Alt-Right, Racism, Mass Shootings, Hate Crimes in 2014, and in 2018 it has become part of QAnon conspiracy theory. Cullen Hoback the filmmaker of the “Q: Into the Storm” during the documentary video Ron Watkins says “You’re going through a possible list of who Q might be,” and Hoback responds, “That’s right. You’re on the list.”. Watkins with a smile responds “Well let’s continue then”.

How old is Ron Watkins? 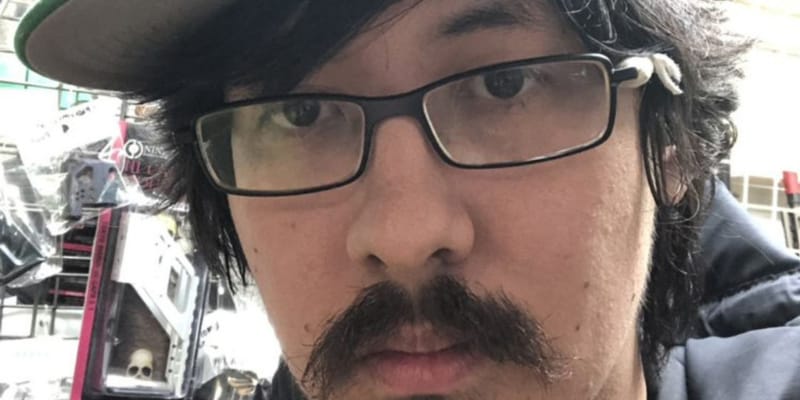 How old is Ron Watkins? He was born in 1987 in Dayton, Washington, US, now his age is 34, his father name is Jim Watkins who is the businessman and the operator of unregulated online messaging 8chan imageboard website, pornography website and Textboard website 2channel. Jim owned a restaurant organic food in Manila, Philippines but has to shut down and opened a Race Queen software business. However, there is no much information regarding his mother, will keep you updated very soon. 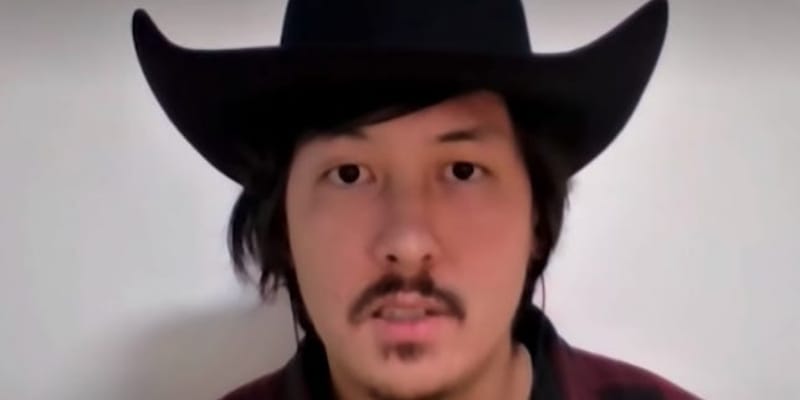 There is no much information regarding his girlfriend on the internet. However, once we find the information, we will update the same.

What is Ron Watkins Net worth?

The estimated net worth of Ron Watkins is around $500K USD. 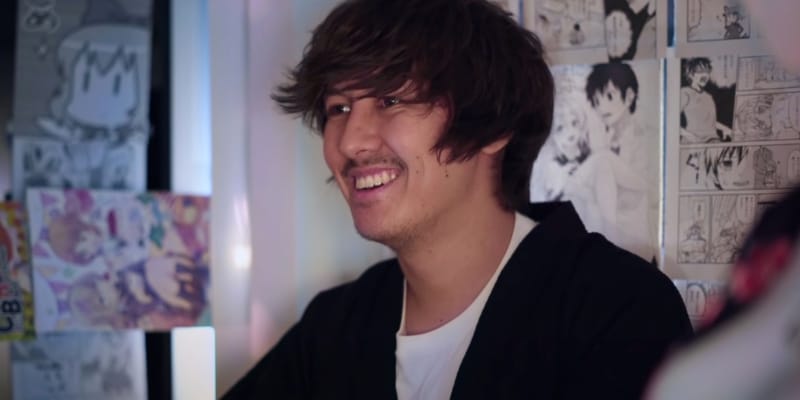