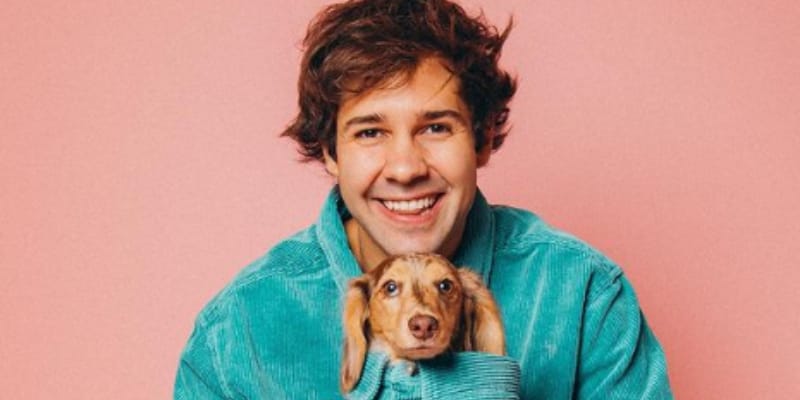 David Dobrik is a successful YouTuber, Actor, and Comedian, he gained media attention after an anonymous woman dubbed named “Hannah” made a sexual assault allegation against his friend Dominykas Zeglaitis, aka Duarte Dom and he is also the team member of Vlog Squad. According to the investigation says that the allegation was made against Duarte Dom the member of Vlog Squad in 2018, Duarte Dom raped Hannah while shooting for one the David Dobrik’s YouTube videos. The Vlog Squad members are David Dobrik, Jeff Wittek, Jason Nash, Zeglaitis, Brandon Calvillo, and Nick Antonyan, the Jeff Wittek are Dobriks childhood friends. Hannah says that she visited along with her friends who were the big fan of the Vlog Squad member’s and to film some video with the Vlog Squad but Duarte Dom who was 23 years old, he intoxicated accuser “Hannah” she was 20 years old when the incident took place, she says that she was so drunk that she couldn’t consent to the actions and the accuser says that the Vlog Squad members gave her and her friend’s liquor supplies throughout the night and then assaulted her.

Trisha Paytas who is an American media personality and also dated one of the Vlog Squad members, Jason Nash, says that she was the eyewitnesses in the event, she was in the party that night wherein rape allegation stemmed, she twitted stating David encouraged Jeff Wittek and Todd Smith to buy the alcohol. David Dobrik went on YouTube live to apologize to the Volg members against the latest accusation and he also apologies to his friend and the former Vlog Squad member “Seth Francois” a YouTuber for filming video without his consent. David wrote a statement on media saying  “With people in my life that I don’t film with anymore, like Dom, I chose to distance myself, because I don’t align with some of the actions, and I don’t stand for any kind of misconduct. I’ve been really disappointed by some of my friends.” – David Dobrik”

What is David Dobrik Net Worth? 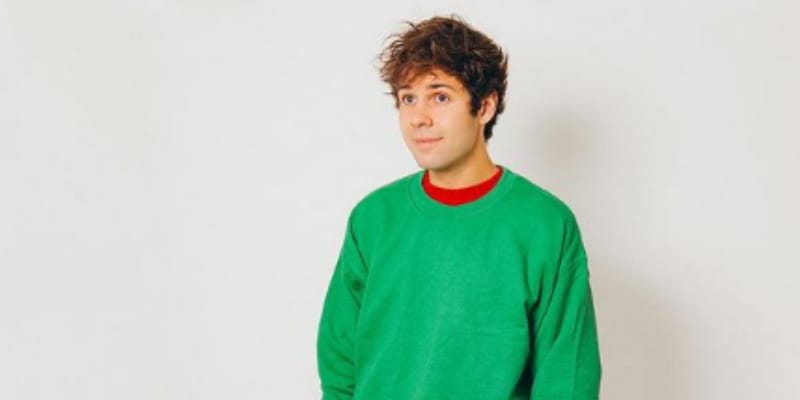 David Dobrik is a successful YouTuber, Comedian, Podcaster, and Actor. He has a YouTube channel, which started in 2015 has around 18.8 Million followers, in 2013 he first uploaded his first vine video collaborated with other popular Viners by then David did not have a Youtube channel. Later in 2015, he started his own YouTube channel the videos where he posts on semi-scripted bits, comedy vlogs, and Real-life situations. He also has a second YouTube channel “David Dobrik Too” he mostly posts challenging videos and Bloopers on it. The last video which he posted “WE CAN’T BELIEVED THIS HAPPENED” crossed 26 million views. He has a team named The Vlog Squad the group of his friends with whom he makes the videos. Apart from making YouTube videos, he also acted on few movies and TV shows named “The Angry Birds Movie 2” made an Alex role and a TV show as a judge named “America’s Most Musical Family” and he also hosted few shows named The Stars of SpongeBob Fan Favorites Special in Aug 2020 and Dodgeball Thunderdome which podcasted on Discovery Channel’s David Dobrik legally got married to Lorraine Nash on May 15, 2019, for one of his vlogs, Lorraine who is 77 years old was Jason Nash’s mother who is a David Dobrik friend. Later, the couple got separated after a month of marriage, in November 22, 2019, he officially signed divorce papers. He previously dated Liza Koshy a YouTuber in 2015 and got separated in June 2018.

The estimated net worth of David Dobrik is around $22 Million USD.