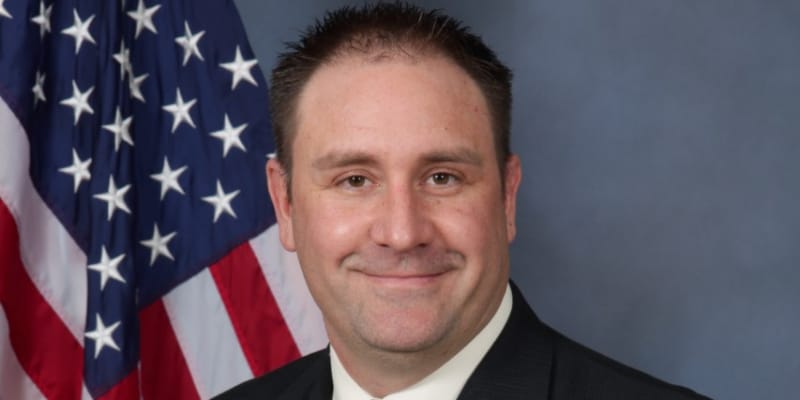 Find out who was the Police Officers who shot Breonna Taylor?

Brett Hankison was fired from LMPD for “blindly” firing 10 shots into Breonna Taylor’s neighbors’ apartments. In December 2020 nearly 10 months after the incident, Officer Myles Cosgrove and Officer Joshua Jaynes faced termination from LMPD by Gentry for their actions that night. However, it is said that the bullet killing Breonna Taylor was shot by Officer Myles Cosgrove but amid so many protests by Taylor’s supporters’ none of the officers have been charged for the murder.

A letter by Officer Myles Cosgrove was sent in an email on Jan. 5 where Officer is seen expressing his feelings about his termination. In the letter, he wrote, “It seems our higher-ranking officials will support us in our efforts to protect ourselves and others, just as long as there isn’t a group of protestors or political pressures demanding otherwise. And then with the slightest bit of political and social pressure, they take away your job, your honor, and your security without question. And is it any coincidence that the very chief who made the decision to terminate my employment is now immediately stepping aside? Your leaders aren’t afraid to perform hatchet jobs on you either.”

Officer Myles Cosgrove also wrote about the pressures of the job, “We are willing to do what others aren’t so that order can be maintained. And yet, we’re considered the enemies. You are considered an enemy.” Officer Myles Cosgrove referring to LMPD interim chief Yvette Gentry and Louisville mayor Greg Fischer, “Whether it’s a new chief called in to perform a hatchet job on you, or your mayor willing to throw you under the bus and fold under pressure, or a crowd demanding justice when they don’t have the slightest clue as to what true justice really is — you’re the enemy. You will be demonized, while criminals will be canonized. You will make the smaller paycheck, while others settle with the city and profit millions.” Officer Myles Cosgrove also wrote how and what his family has been through since the shooting, stating they have “faced an unrelenting string of death threats,” had to move multiple times, and change schools. Officer Myles Cosgrove said, “his reputation has been completely dismantled and now he is faced with finding employment”.

How old is Myles Cosgrove?