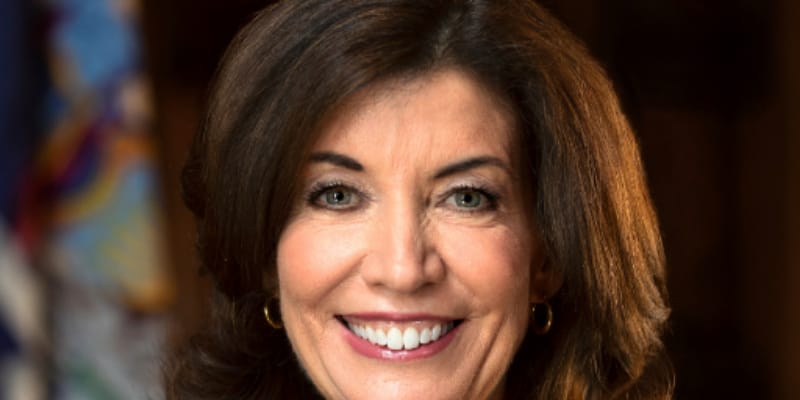 Kathy Hochul is the Lieutenant Governor of New York and was elected as a chair of the New York State Women’s Suffrage 100th Anniversary Commemoration Commission. Since 2011, Andrew Cuomo is serving as the 56th governor at the New York governor’s office, if Andrew Cuomo resigns from his Governor post, then that position will be held by Kathy Hochul who is serving as a Lieutenant Governor of New York, then she would be the first women governor in the state. After the sexual allegation against Cuomo, many politician, Congresspeople and Democrats demanded to step down from his position. However, Cuomo refuses to resign and he denies the sexual allegation made against him.

Andrew Cuomo is not facing this sexual harassment for the first time, more than eight women had made sexual accusations against him for making inappropriate physical comments and contacts. Andrew Cuomo former aide, Charlotte Bennett also accused sexual allegations against Cuomo, she was so frustrated while watching Cuomo making a statement on March 3rd 2021 at a conference he never “touched anyone inappropriately.” He also told if by mistake if he would have made someone feel uncomfortable, I apologize for the same. Charlotte Bennett said, “It makes me really upset to hear him speak about this and completely deny all allegations”. Alyssa McGrath is an administrative assistant at the New York governor’s office, she made the sexual allegation against Andrew Cuomo. Alyssa also made the statement that “I have no doubt in my mind that all of these accusers are telling the truth,” followed by “has a way of making you feel very comfortable around him, almost like you’re his friend.” And added “But then you walk away from the encounter or conversation, in your head going, ‘I can’t believe I just had that interaction with the governor of New York”.

Alyssa was hired in 2018 and soon after her hire, Cuomo began to misbehave with her and she says that Cuomo complimented her and her friend by telling “mingle mamas” he keeps staring down her shirt and he enquires regarding her wedding ring price and also engages himself in flirtatious behavior. In 2019, he once asked Alyssa if she can speak in Italian, but she said that she doesn’t know, then reportedly he commented on her in Italian, when she asked her parents regarding the same they told he was commenting on her beauty. Chuck Schumer the American Senate Majority Leader said “There’s been a lot of allegations of misconduct, sexual harassment. The governor has lost the confidence of his governing partners and many New Yorkers. He should step down”. On Friday Andrew Cuomo’s lawyer, Rita Glavin said that Cuomo always greets people by hugs and kisses on the forehead and cheeks.

Who is Kathy Hochul? 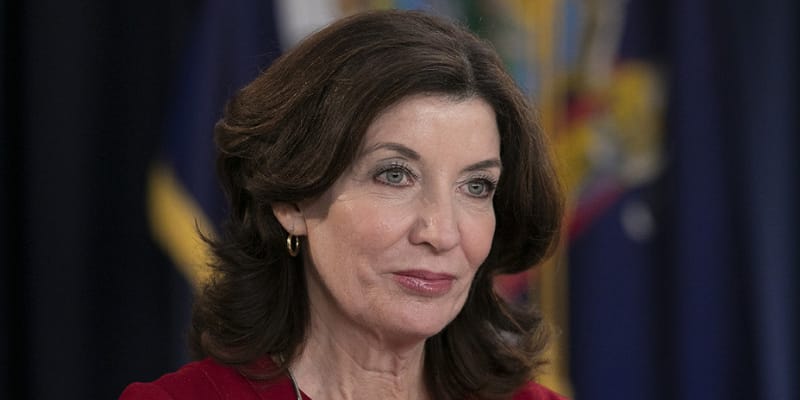 Kathy Hochul is a Lieutenant Governor of New York and was elected as a chair of the New York State Women’s Suffrage 100th Anniversary Commemoration Commission. After she graduated from Catholic University Columbus School of Law, she worked for a law firm in Washington D.C. From 2007 to 2011 she served at Erie County, New York as a County Clerk. At Buffalo-based M&T Bank, she served as a government relations specialist. From June 1, 2011, to January 3, 2013, she also worked at New York’s 26th congressional district as a U.S. Representative in 40 years, is also known as the first Democrat to represent the district. She graduated in 1980 from Syracuse with a Bachelors’s in Art. Later, she earned a Juris Doctor degree from Catholic University Columbus School of Law in 1984.

How old is Kathy Hochul? 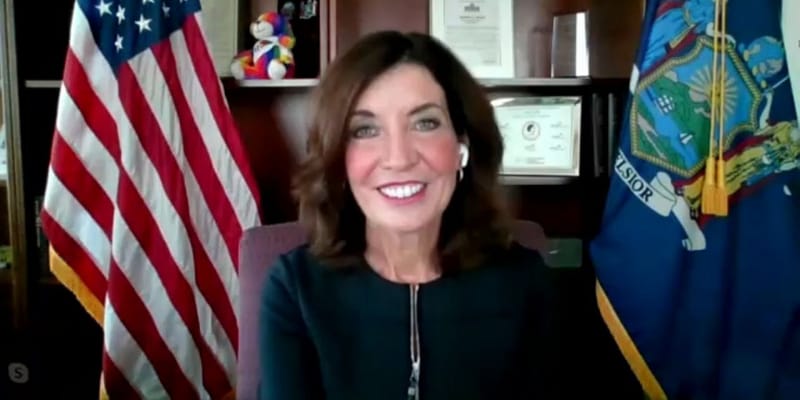 How old is Kathy Hochul? She was born on August 27, 1958, in Buffalo, New York, U.S, now her age is 63, she is the daughter of John P who served at an information technology company and her mother’s name is not disclosed on the internet. However, we will keep you updated. 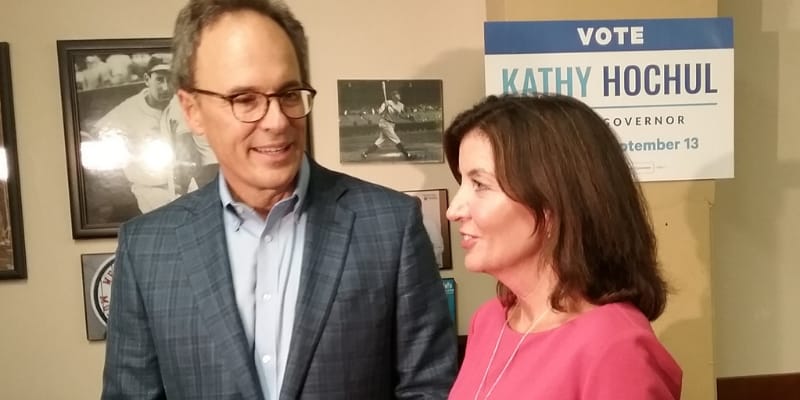 Kathy Hochul got married in 1984 to William J. Hochul Jr, who is the United States Attorney at Western District of New York and the American lawyer. The couple is blessed with two children’s Caitlin Hochul (Daughter) and William Hochul (Son).

What is Kathy Hochul Net Worth?

The estimated net worth of Kathy Hochul is around $2 Million USD. 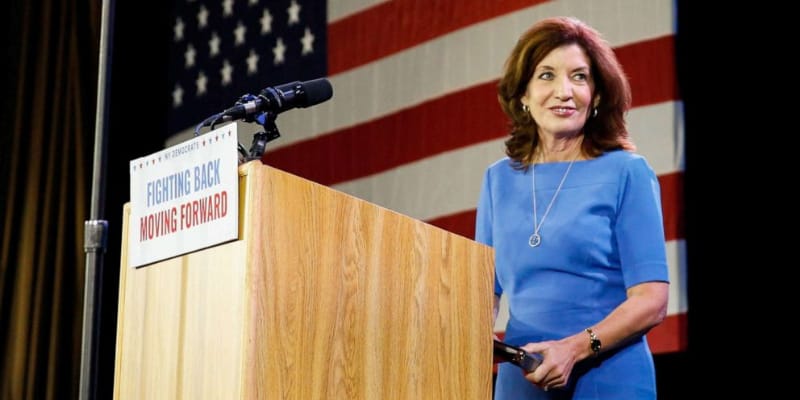