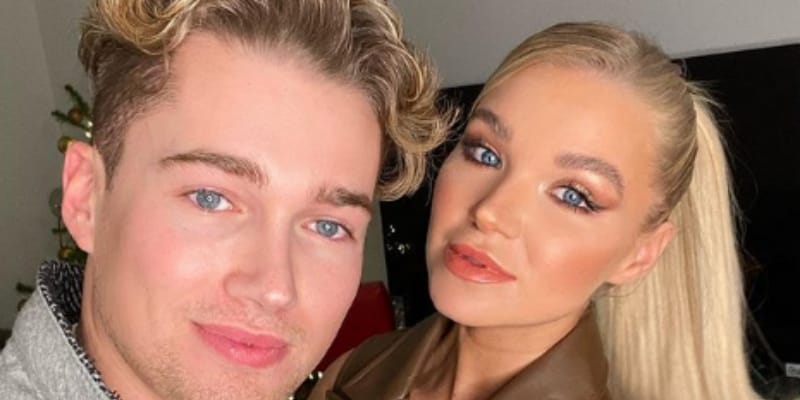 Abbie Quinnen is the Girlfriend of Dancer AJ Pritchard, according to the recent news Abbie suffered third-degree burns after the couple tried to cut the bottle using a rope dipped in the flammable component. In the Instagram post, the duo explained that the reason behind taking off their time from social media is due to failed stunt, Abbie suffered injuries and burns and now she’s on continuous hospital treatment for the past seven weeks. AJ and Abbie tried to copy a Youtube stunt which resulted in disaster, Abbie shared a post on Instagram. “I am sad I have been absent in the last few weeks & haven’t posted much with AJ, we so desperately wanted to be able to share daily vlogs with you all but unfortunately I have had an accident. Whilst we were attempting to create a glass bottle into a vase from following a YouTube tutorial, it went terribly wrong and it resulted in me incurring injuries & burns requiring continuous hospital treatment over the past 7 weeks.”

Later, the post reads “I really need you all to be so careful with what you’re doing & if you are copying any YouTube videos. I will be ok! I love you all!,” and added, “I also want to say a massive thank you to the nurses and doctors at the Chelsea and Westminster burns unit for their incredible care & treatment.” The stunt was basically cutting the bottle with flammable rope, but the bottle exploded in Quinnen’s face and even set her cloth and hair on fire, according to the report she suffered third-degree burns and she was taken to the hospital by AJ and his brother Curtis. Abbie’s boyfriend was terrified by this but stayed strong, Abbie has made more than 20 visits to Hospitals and doctors made all the effort to save her arms and face from severe scarring, Abbie is under treatment and required three skin grafts. According to the inside source, Abbie is much worried about her career, and also AJ is devastated over the incident. Currently, Abbie is taking treatment at Chelsea and Westminster Hospital’s specialist burns.

Who is Abbie Quinnen? 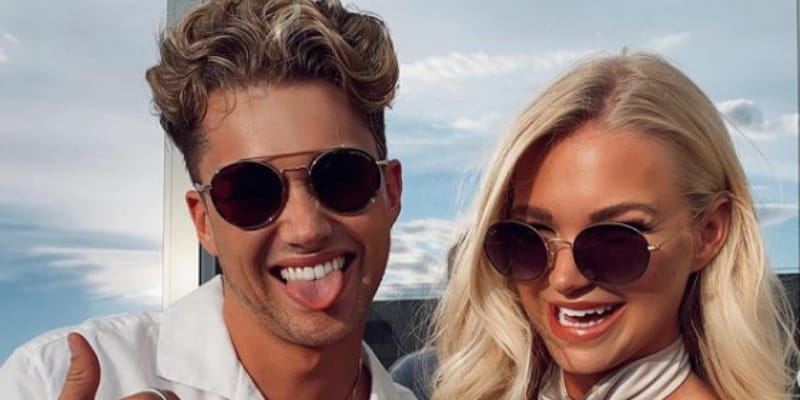 Abbie is a Dancer, Model, and trains at The Urdang Academy in Islington, she gained recognization after she participated in the show called “Get On The Floor!,” and in the show, she fell in love with AJ Pritchard. Abbie is a British Dancer and as a Model signed with Apollo Artist Management, looking at her career she trained at the prestigious Urdang Academy in Islington. Later, in the West End production of Cats, Abbie performed as a Dancer. On Instagram, she boasts 58.3k followers and her bio reads “Dancer/model/actress/singer/Artist.” Furthermore, she has a wide range of social media reach on various platforms. On Instagram, she quite often posts pictures and videos of her and her boyfriend AJ Pritchard. On Feb 28th, 2021 she shared the couple picture and captioned “Hopefully not too much longer till we can dance together on a stage again.” Besides this, Abbie is a Gym freak and loves going outdoor, on Instagram she is the brand ambassador of various brands.

How old is Abbie Quinnen? 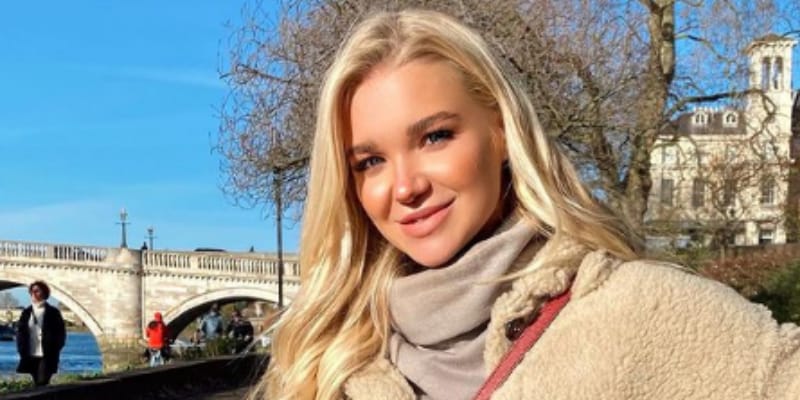 Abbie Quinnen was born on May 9, 1997, and from England, she is 25 years old. She was born to Mandy Quinnen (Mother) and there is not much information on her father. She has a sister named Paige.

Who is Abbie Quinnen Boyfriend? 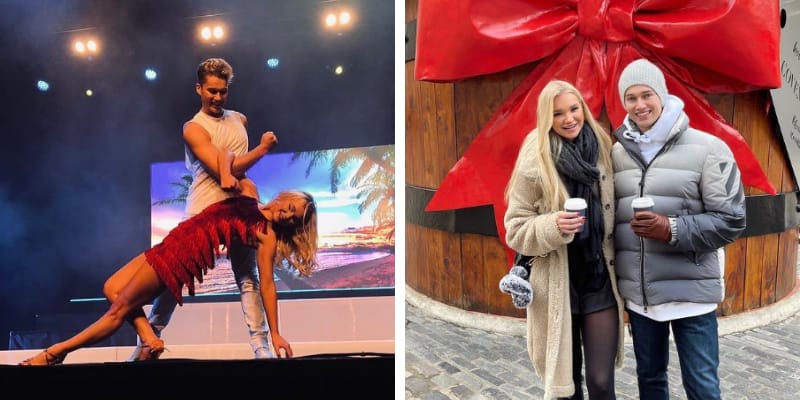 In 2018, Abbie and AJ began dating, she first met her boyfriend during the show “Get On The Floor!,” but the duo made their relationship public in May 2019.

What is Abbie Quinnen Net Worth?

Abbie Quinnen estimated Net Worth is around $600K USD.