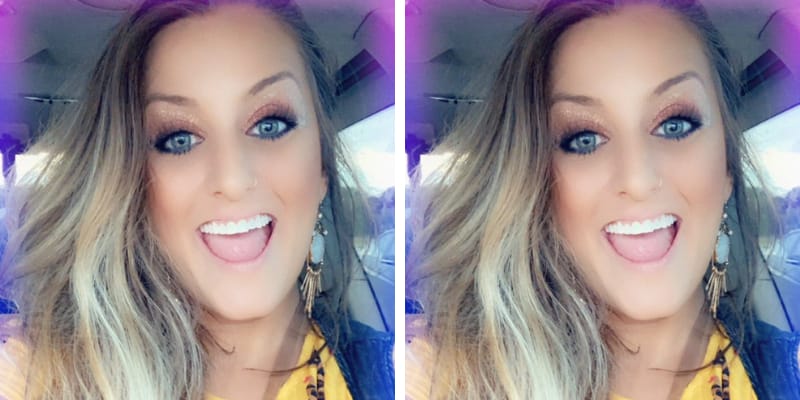 Taylor Dee passed away at the age of 33 in a car accident and according to the report she was subjected to alcohol and her death was confirmed by the rep from Euless City Police Department. The country singer Taylor died on Sunday, i.e on 21st March, the accident took place at State Highway 183 near Euless, Texas. She was driving the car and it rollover near the state Highway and another passenger who is 36 years also found outside the vehicle and according to the report he survived the crash with minor life-threatening injuries.

Taylor was driving Chevrolet Trailblazer and was in an attempt to change the lane to exit the TEXpress lane but she struck the car to the cushioned barrier which resulted in rollover and struck the vertical highway signs and landed upside down on the highway. Furthermore, her death is suspected to be intoxicated with alcohol, and it is under investigation, one more factor is that the country singer wasn’t buckled up to the seat and by wearing a seatbelt might have survived the crash, the authorities said. Taylor and her co-passenger were both rushed to the hospital but the country singer lost her life and the other passenger suffered minor life-threatening injuries and out of danger. Currently, the authorities are waiting for the autopsy report before concluding the cause of the crash. The singer’s death has sent a shock wave around her fans and family members, the GoFundMe was created following Taylor Dee’s passing, according to the page. “Taylor Carroll aka Taylor Dee was a shining star who was going to make it in this world and chasing her dreams like the rest of us wish we could. She was a great mother of two beautiful children that she will be leaving behind. She could make you laugh about the craziest things. Her spirit was so free and she had a voice that the angels could hear. She had your back even when you didn’t know it. Her laugh is something you can hear when she says LOL. She will be forever loved and missed. She left this world sooner than any of us were ready for. Please help our family be able to lay her to rest. Keep Singing and Fly High 07/16/87-03/14/21.” During the time of writing $12,975 raised of $15,000 goal.

Who was Taylor Dee? 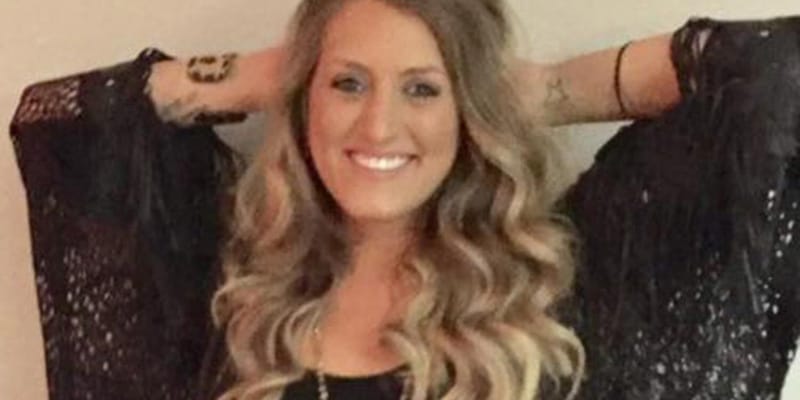 Taylor Dee is a Singer, YouTuber, Child Program Specialist, and Songwriter. Taylor from her childhood she was interested in music, her mission is to promote music, literacy in classrooms, schools, assembly workshops, movements, and conduct events across the world. She the entrepreneur of “BEYOND Fit Kids” which is specialized in offering mobile onsite fitness and fitness studio for kids, which helps educators with professional training and development, outreach for the community, and workshops for parents. She is also the Founder of the educational services company, “Right Now Works” and the Host of “Taylor Dee Kids TV”. She also served as an elementary teacher at Rock Hill and Chester School Districts for over five years.

Taylor’s website bio reads “BEYOND Fit Kids is an engaging mobile fitness enrichment organization. Our mission is to increase student engagement by spreading the importance of learning through movement, music, and literacy for kids, teachers, and parents.” Her debut album was released in 2019 “The Buzz” her track hit 15 in UK and Canada, the singles included “Take Me Down”, “Sawtooth”, “Pretty Ugly” and “I Hope You’re Happy Now”. She also tried to get into “The Voice” in 2015 and American Idol in 2009. She is graduated from Elementary Education from Winthrop University with a Bachelor of Science. Later, got her master’s from Clemson University in Youth Development Leadership, and currently, at Liberty University she is Doctorate Candidate. Currently, she is a volunteer at South Carolina Castle Heights Middle School in Rock Hill as a step-team coach.

Who was Taylor Dee Husband? 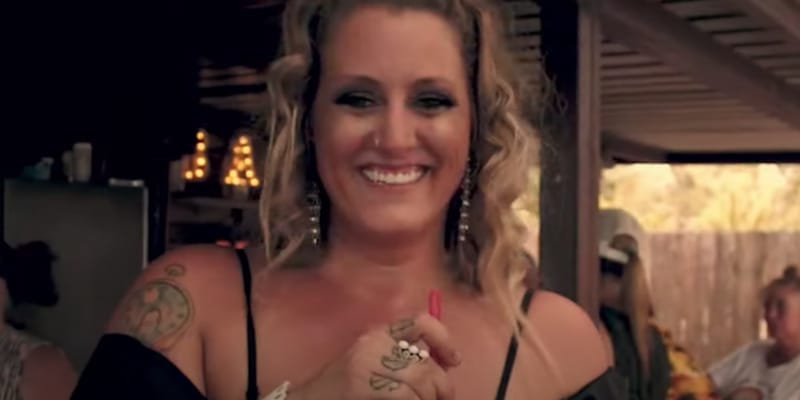 She was a married woman and two children. However, there is still information is missing on the internet about her married life. From the fundraiser account, we came to know that she is survived by two children and there is nowhere mentioned about her spouse or neither about her boyfriend. 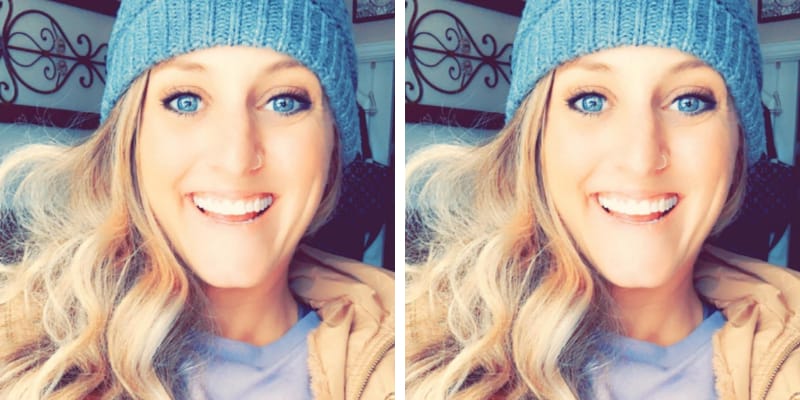 How old was Taylor Dee? She was 33 years old during her time of death.

Taylor Dee had an estimated Net Worth of $450K USD.