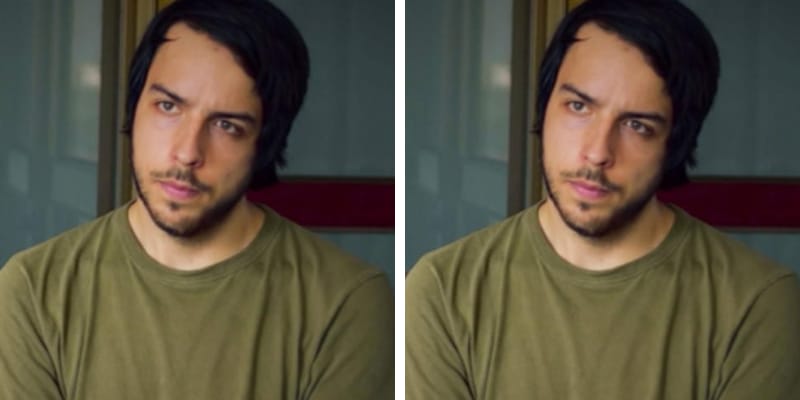 Ali Tabrizi is a documentary and filmmaker, who rose to fame after releasing a “Seaspiracy” documentary on 24 March 2021 on Netflix. Along with him, Kip Andersen worked as the producer and his wife Lucy Tabrizi worked as an assistant director. The documentary movie is all about “harm that humans do to marine species and uncovers alarming global corruption”

On the 25th he first announced the direction and the released date on Instagram and captioned “I am extremely excited to announce that the documentary, SEASPIRACY, which I have directed will be launching on Netflix as an “Original Documentary” on March 24th, 2021. Get excited, spread the word, and stay tuned for updates… including the trailer dropping next week!”. Ali kept on sharing documentary updates and on 25th March 2021 on Instagram he wrote “MY DOCUMENTARY @SEASPIRACY IS NOW ON NETFLIX! I’m so excited to share this with you and bring so many important issues to light. With ocean ecosystems on the verge of collapse and the human implications that follow, we must ask ourselves what kind of world we wish to live in. It is time to unite and take action on one of the most urgent and neglected conservation and social justice issues of our time. Please watch, share and spread the word”.

Today i.e. 29th March 2021, the documentary has been peaked number 4 on Netflix and Ali expressed his excitement about the same on Instagram and captioned “@seaspiracy hit No.4 on @netflix today! The movement has well and truly begun and people from all walks of life are now having incredibly meaningful conversations about our collective impact on our seas. Keep sharing and getting this film to No.1!”.

Who is Ali Tabrizi? 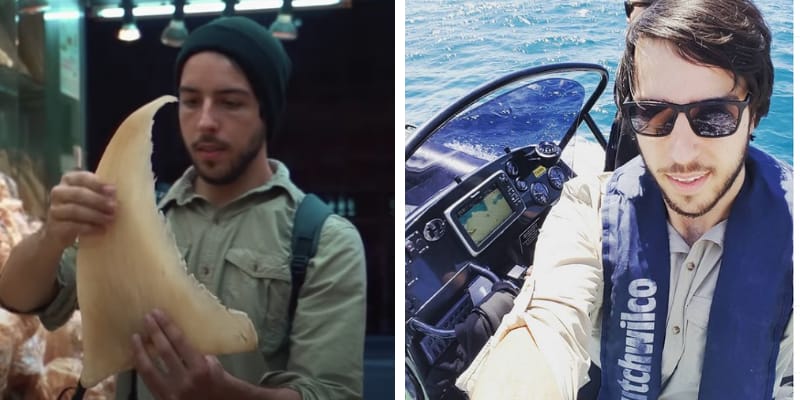 Ali Tabrizi is a documentary and filmmaker, he is passionate about marine life, environmentalists, and photojournalism. At London College of Communication, he accepted to study photojournalism, but he had declined the offer and learn himself about filmmaking. He and his wife founded Ikiru Media and Disrupt Studios. In 2018, he also releases a documentary name “Vegan”. In 2014 he worked with Kip Anderson on another Netflix documentary named “Cowspiracy”.

How old is Ali Tabrizi?

How old is Ali Tabrizi? Ali was born on October 8, 1993, in the United Kingdom, now he is 27 years. He was born to Saeed Tabrizi (Father) and Shaine Tabrizi (Mother) who runs the baking business “Better Cakes by Shaine” and does customize vegan cakes. The whole family is vegan. He also has siblings named Trinity Tabrizi, Shantanna Tabrizi and Arianne Tabrizi.

Who is Ali Tabrizi Wife 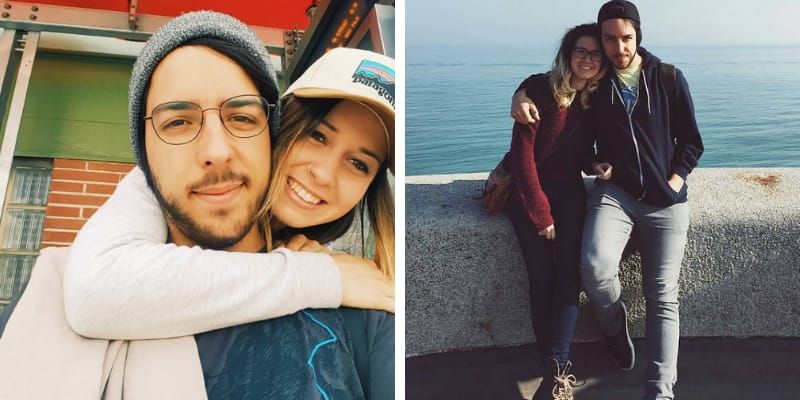 Ali Tabrizi is married to Lucy Manning on June 25, 2019. Lucy worked as an assistant director and cinematographer at Seaspiracy documentary film. She is from Queensland, Australia. She studied architecture, accounting, and Law. The couple is blessed with 1 son.

On March 14, 2021, Ali shared his wife’s picture on Mother’s day and captioned “#HappyMothersDay to this trooper of a human being. It hasn’t been an easy year! Pregnancy and childbirth during this unprecedented time, not being able to have Lucy’s parents from Australia see their grandchild, the breastfeeding journey has been rough and not to mention the sleep deprivation. All while having me work non-stop and having to do so much on her own. On top of that, she isn’t feeling well today Being a Mother has to be one of the hardest and most unappreciated jobs on earth. I had no idea until now! She’s my beautiful wifey, my best friend, an inspiration, and the only one I completely trust. Looking forward to more relaxing and fun-filled days coming soon! @lucytabrizi in Edinburgh before the chaos began”.