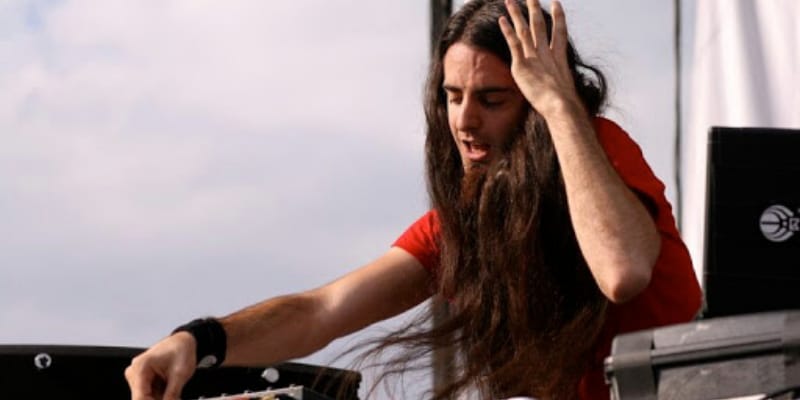 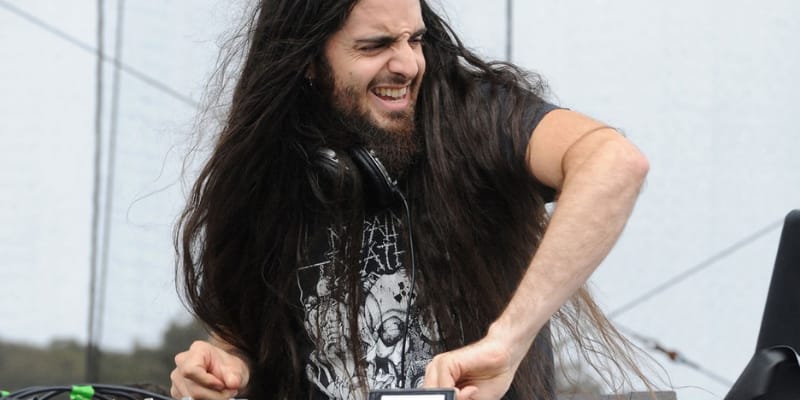 Additionally, the lawsuit gives some more information about the allegation, he was accused of using social media to gain the Girl’s trust and contacted them using a secretive message app so that he could groom them for sex acts and also send them sexually explicit photographs, it reads. Later, after the show finished he used to invite underage females to his hotel room and offered them money or valuable item to perform sex acts, thus violating child pornography laws.

In the Lawsuit, Lorin suggested Female minors watch the film American Beauty, one woman alleged that a musician gave her $1000 for unprotected sex with her and another woman said that they had sexual encounters in 10 different states, and during that time she was under 18.

Last year in July, Lorin stepped back from the music after the sexual misconduct allegation surfaced online, on June 29, 2020, he responded to the allegation on Twitter, he wrote “I have never been involved in anything that was not absolutely, unequivocally consensual. During a time when high profile men are being called out for their violence against women, I am proud to be an ally of women and stand in solidarity with victims. Thank you to all those who are listening to real victims of abuse and standing to support women.”

On July 3, 2020, he took to Twitter and announced he’s stepping back from the music, he wrote “I am stepping back from my career and I am stepping down from my position of power and privilege in this community because I want to take responsibility and accountability. I feel intense compassion for anyone I may have hurt. I truly hope you allow me a chance to work together toward healing.”

Later, he added “The rumors you are hearing are untrue, but I realize some of my past actions have caused pain, and I am deeply sorry. I am handing off our nonprofit Be Interactive to a diverse team to continue without my involvement moving forward. Sometime in the future, I may share more thoughts on these matters, but for now, please take care of each other and I wish you all the brightest future.”

Looking at his family background there is not much information available, on March 1, 2012, he took to Facebook to announce that he will be playing his first Bassnectar show ever in his hometown of San Jose, CA, and said his mother is delighted, he wrote “My precious mother is delighted for me to announce that I will be playing my first Bassnectar show ever in my hometown of San Jose, CA to celebrate CINCO DE MAYO: May 5, 2012!!!! I cannot yet confirm the size of my sombrero, but I will definitely have one for that show. This is also an open call to Bass Hector: if you are out there, please come hang out at this event!!!! We can get you a slot if you bring your tunes! (Also, we have a few more dates to announce soon for Southern California, New York City, Colorado, etc so stay tuned.” 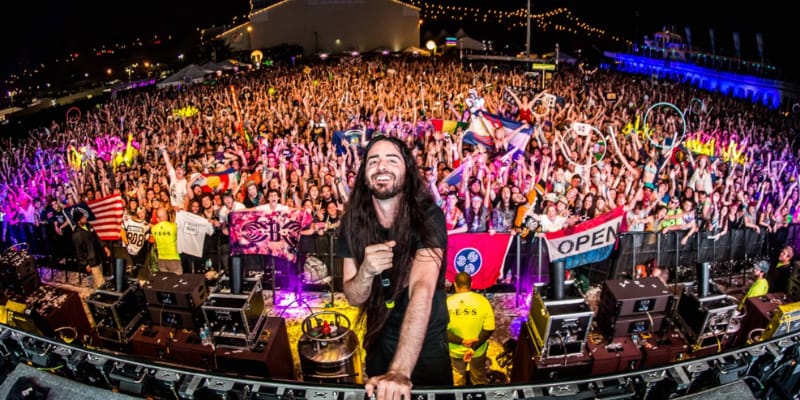 Bassnectar is an American DJ and Electronic Music Producer, his birth name is Lorin Ashton. At the age of ten, he started creating videos using his dad’s camera. In the band Pale Existence, he played a death metal band at the age of 16, contributing his heavy style of music. His Instagram account has around 450K followers.

In 1990, he began creating music using Opcode Systems Studio Vision Pro. He 1st released his album in 2001. In 2000 he began producing a single for other artists and eventually, started producing his album and single under the name “Bassnectar” he was known as DJ Lorin previously, after performing in 2002 as a Bassnectar for the first time he was known as Bassnectar.

Lorin Ashton has created his stage name Bassnectar, the name was inspired by the sticker which read as “Butterfly Beings Drink Bass Nectar” and decided to keep the name of his first heavy metal band which instead became his stage name. On July 3, 2020, he announced that he will be stepping back from the music. He has performed in various music festivals like  Bonnaroo, Camp Bisco, Life is Beautiful Festival, Coachella, Okeechobee Music & Arts Festiva,  Electric Daisy Carnival, the Electric Forest Festival, and the Lollapalooza. In 2013, in the American DJ competition, he got fourth-place which was conducted by Pioneer DJ and DJ Times magazine.

He graduated from The University of California at Santa Cruz in Electronic Music Production. Some of his studio Album is Motions of Mutation (2003, Underground Communication (2007),  Divergent Spectrum (2011), Unlimited (2016), All Colors (2020), and many more

Who is Bassnectar Girlfriend

Bassnectar seems to be single. However, if we get any information regarding his love life, we will keep you updated.