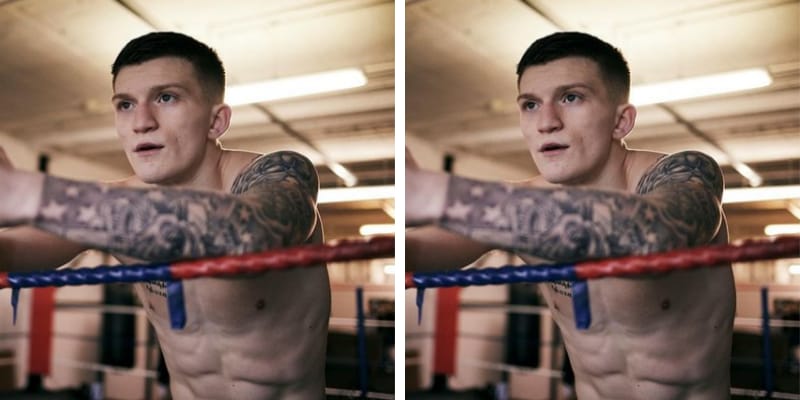 Campbell Hatton is a Professional boxer and a son of Boxing legend Ricky Hatton. Campbell rose to fame after the rematch against Alexander Povetkin on Saturday, March 26th, 2021, and won the professional boxing debut by his father’s famous throwing body shots which cast live on Sky Sports Box Office against Gibraltar. His father Ricky during his ring career he became the two-weight world champion. In the Match, Campbell Hatton defeated Spaniard Jesus Ruiz with 40-36 points and Rematches with Alexander Povetkin. The opening bell for Campbell was the anthem for Manchester’s ‘Blue Moon’, and upon the arrival of him, the fans started singing “Walking in a Hatton Wonderland’ who were present at Europa Point Sports Complex.

His father was very much proud of his son’s win and he told that he never wanted him to get into boxing in the very first place, but Campbell was very much confident about his performance. After the match Campbell Hatton told people to always compare me with dad but just concentrate on what he needs to done adding to it he told “My dad had such a great career and I want to do the same myself but it’s not going to happen overnight. I’ve got time on my side and you don’t need to rush things, we can do it professionally and we just have to be patient. My dad was exciting and I do believe I will bring some excitement but realistically I’ve got to learn my game first.”

Who is Campbell Hatton? 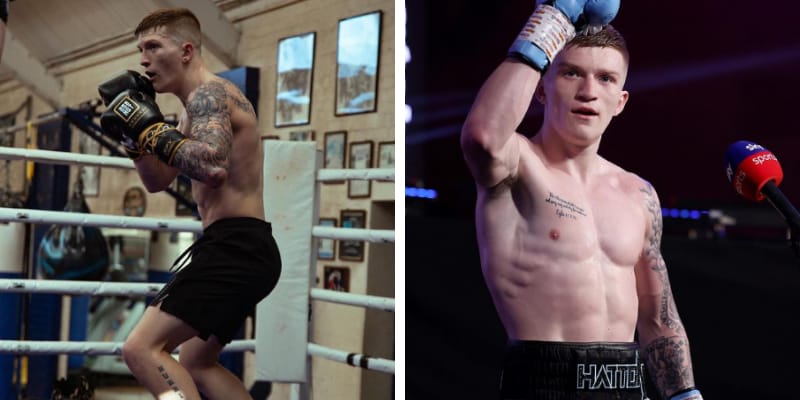 Campbell Hatton is a Professional boxer and a son of Ricky Hatton the former world champion light-welterweight boxer. Campbell at the age of 14, took up boxing very seriously like his dad. He uses to watch his father’s match regularly, he was trained by his father and uncle Matthew Hatton who held a European welterweight title in 2010 and 2011 challenging Canelo Alvarez for the WBC title.  Campbell until his mid-teens he never took boxing as his career. His uncle uses to push him towards a boxing career, in December he signed with Eddie Hearn and Matchroom Boxing and also with Anthony Joshua’s management company. He first began training under his grandfather’s guidance at Northside ABC in Clayton after wining some fight for the club he later moved to Roy Richardson’s Boxing Academy in Stockport. He won national and international champions and also earned two North West Titles and National Novice Title. On 26th March 2021, he shared a picture on Instagram and captioned “Phone’s not stopped all week with messages of support. Blown away by it all, the nice one everyone #HurricaneHatton”.

How old is Campbell Hatton?

How old is Campbell Hatton? He was born on January 9th, 2002, in Manchester, the USA now his age is 19. He was born to the Boxing legend Ricky Hatton and Claire Hatton (Mother). He has two siblings named Millie Hatton and Fearne Grace Hatton.

Who is Campbell Hatton Girlfriend 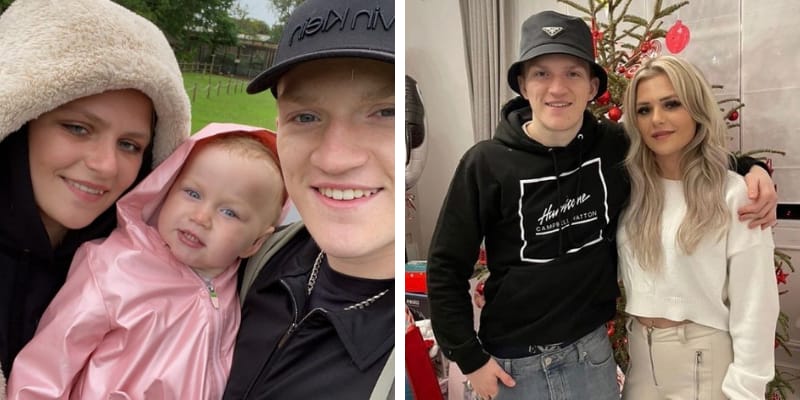 Campbell Hatton’s girlfriend is Lauren Shevlin, they first started their relationship on Dec 15, 2018. The couple shares a beautiful two-year-old daughter named Lyla Nevaeh Hatton she was born on Aug 26th, 2018. On Aug 27th, 2020, he shared his daughter’s picture and captioned “Happy 2nd birthday to my gorgeous, not a very little girl. Can’t believe how quickly the times are gone, and couldn’t be prouder of how clever and what a character you are. My world.” On Oct 16, 2020, he shared her daughter’s picture and captioned it “first day at nursery for lyla, can’t believe how quickly she’s getting bigger”.

The estiamted net worth of Campbell Hatton is around $400K USD.