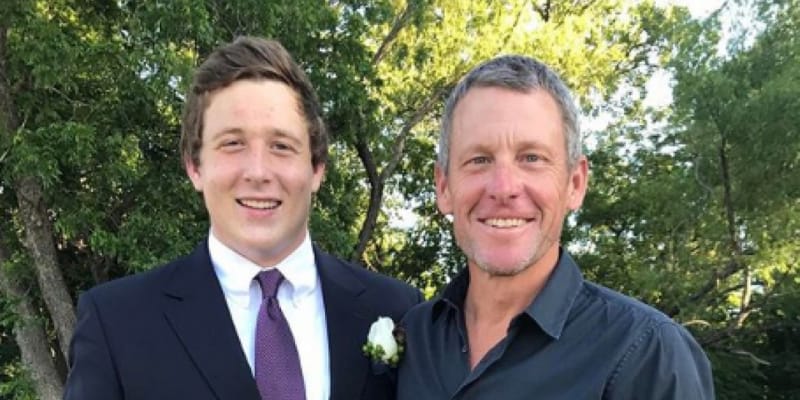 Luke David Armstrong aka Luke Armstrong is a Student-Athlete at Rice University and best know as the son of Lance Armstrong is an American former professional road racing cyclist. 21 years old Luke has been held for sexually assaulting a teenager. On April 16, 2021, he was arrested for sexual assault of a 16-year-old girl in a 2018 Texas Party, during that time Luke was 18 years old, according to the report. On April 16th, Austin Police Department in Texas released a statement and confirmed the allegation made by the teenager who is 19 years old as of 2021, now Luke is charged with sexually assaulting a child at his dad’s house. 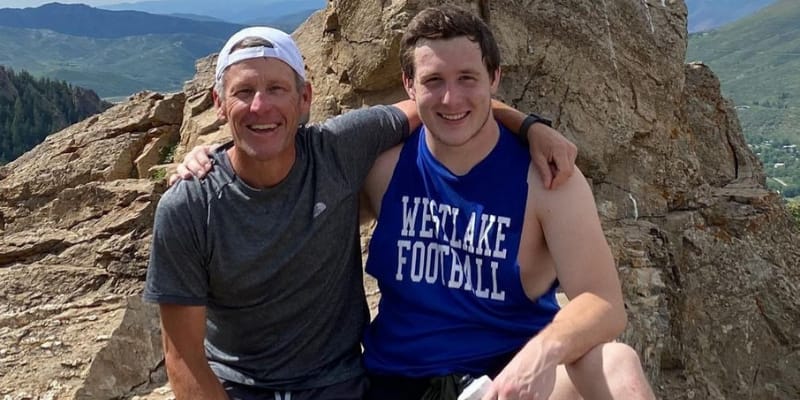 In a report, the survivor said she woke up on a couch with Luke and found out that he was sexually assaulting her, this incident took place in 2018 after the teenager asked Luke David to pick her up because she was drunk but Luke took her to his house which is located on Windsor Road, Austin. Last year, i.e on December 2020 in a phone call with a teenager Luke admitted to having sex on that night.

On the other side of the coin, Luke David’s attorney Randy Leavitt denied the allegation made by the teenager and stated it was a consensual relationship, in an interview with KXAN the attorney said “What occurred three years ago in high school was not a crime and was not a sexual assault. It was a consensual relationship then and continued consensually between two young people with both ultimately going their separate ways,” and added, “These charges should not have been filed and certainly not three years later.”

Later, attorney Randy Leavitt said “It wasn’t a one-time thing,” and added, “They had something of a relationship going on for a brief period of time.” In the recent development, Luke was released on a personal recognizance bond and his attorney is gathering evidence and witness testimonies to prove Armstrong’s innocence.

How Tall is Luke David Armstrong?

Who is Luke David Armstrong? 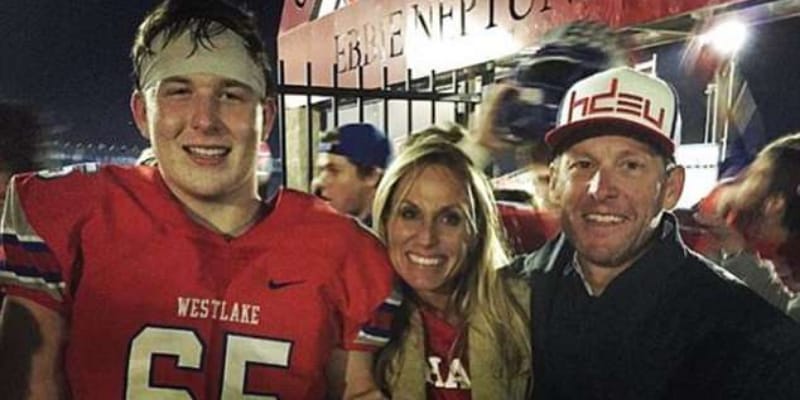 Luke David Armstrong is Student-Athlete at Rice University. From a young age, he was passionate about fitness and sports. He started his career from Mar 2017 to Aug 2017 at YETI as a Sales associate Part-time job, he did a multitude of jobs from, cashier to sales associate.

He describes his work experience at YETI “During my time with the YETI flagship store I worked a multitude of jobs from, cashier to a sales associate. I had to familiarize myself with each product to best help each customer that could walk through the door. This experience was a great introduction to the world of sales and gave me insight into what makes a successful business prosper”

From Jan 2020 to Apr 2020, he served at XFL as a Game Day Operations Staff Houston Roughnecks in Houston, Texas, United States. He was a member of Roughnecks for the first season of the XFL Gameday and also arranged and organized fan events outside and inside the stadium

Currently, he is pursuing his studies his Bachelor’s Degree in Sport Management from Rice University. At the university, he got the opportunity to continue his passion for Athletic and Academic careers. He is a sophomore student-athlete on the football team. He attended Westlake High School. His first season was in 2018 he is a Redshirt Sophomore. In 2020, the season he opted out due to COVID-19.

How old is Luke David Armstrong?

How old is Luke David Armstrong? He was born in 2000, in Austin, Texas United States, now his age is 21 years as of 2021. He was born to Lance Armstrong (Faher) who is an American professional road racing cyclist and Kristin Armstrong (Mother). His parents got separated in 2003, later, his father got married to Anna Hansen in 2022. He has one sister and three brothers named Olivia Marie Armstrong, Isabelle Armstrong, Max Armstrong, and Grace Armstrong. 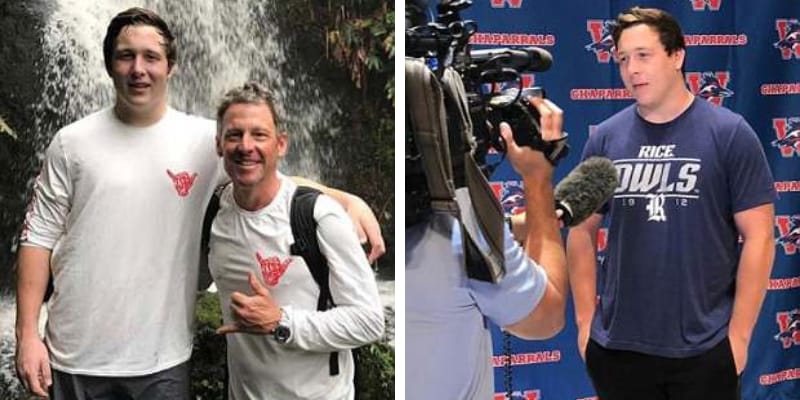