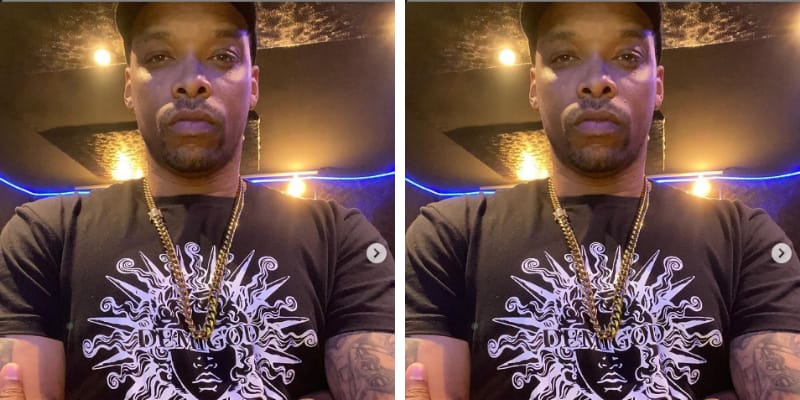 Antone Austin aka Tone Stackz is a Music Producer and a Rapper. Austin’s 11 minutes video was released from a Los Angeles police officer’s body camera that Austin was arrested by the two Police Department officers of Los Angeles on May 24, 2019, outside his apartment while he bringing the trash cans.

Austin was grappled and arrested for responding to a call for reporting a domestic violence incident, the case was alleged to the Ex white boyfriend of his neighbor. Austin filed a Lawsuit case as part of federal civil rights and alleging racial profiling against the LAPD officers and the City of Los Angeles. During the incident along with Austin, even his Girlfriend was taken to custody for resisting arrest. 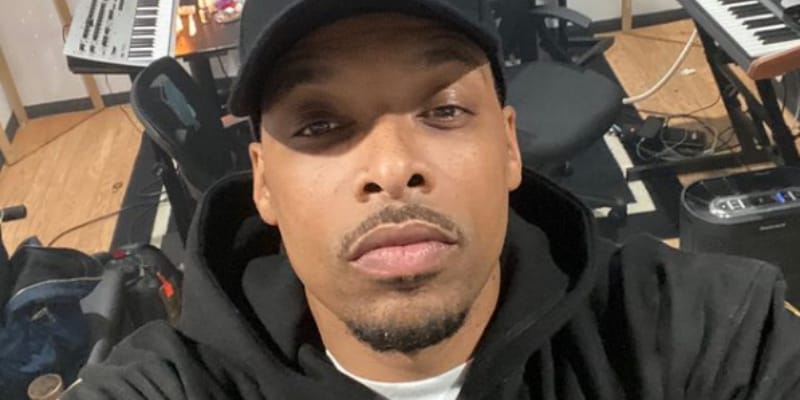 The attorney’s office of Los Angeles city has asked the court not to release the video publicly by Los Angeles Police Department and the attorney told: “be contrary to LAPD policy and may have a chilling effect on future LAPD investigations.”. However, Jacqueline Chooljia the U.S. Magistrate told Austin and his girlfriend to they can release the 11 munites video.

Austin told “In your mind, you want to say to yourself, ‘It happened because I’m Black,’ and then you don’t want to be that petty. You don’t want to be that small. You don’t want to really believe that people’s thinking is really on that low of a scale. Then when you watch the footage, and you hear the guy in the car — the girl in the 911 call told him to go to a restaurant that was three blocks away from my house.” Added “It’s crazy that they can just convince you. They’re supposed to be the mediator there to serve, protect — to find out what’s going on. They, in their minds, are the judge and the jury, and they’re going convict you on the spot, based on what you look like … it’s really eye-opening, It changes the way I look at a lot of things.”.

The lawsuit claims “Police then began applying excessive force to Mr. Austin, in attempts to restrain him despite Mr. Austin’s actions of compliance. Despite knowing that he was not the suspect to which they were looking for, they continued to place Mr. Austin in handcuffs and place him in the back of a police vehicle.” added, “During the incident on May 24, 2019, at around 3:00 pm, LAPD officers continuously assaulted and placed Mr. Austin in severe apprehension of fear of bodily harm to himself and his girlfriend and assaulted Ms. Michlewicz and placed her in severe apprehension for her safety and that of her boyfriend, while subjecting Ms. Michlewicz to severe emotional distress by assaulting her loved one and disrobing her, leaving her naked in public in broad daylight.”

Who is Antone Austin Girlfriend?

Antone Austin is in a relationship with Michelle Michlewicz, she is the Entrepreneur, Recording Artist, and Owner at Demigod Entertainment.

Who is Antone Austin? 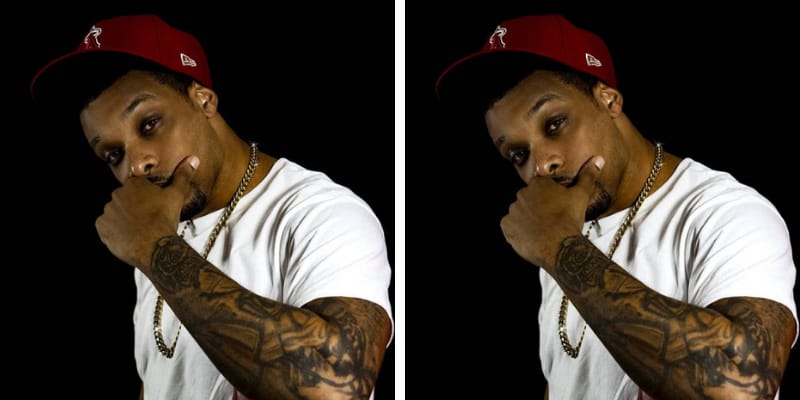 Antone Austin aka Tone Stackz is a Music Producer, Actor, and Rapper, who is Residing and Working in Los Angeles, California. He has around 13.2 k followers on an Instagram account. He has a Music Production Studio named Demigod Studio. In 2012, he decide to return to Hip-Hop Industry, which led to songs featuring Dtangoman, Baby Bash, Clyde Carson, GetBent, Mic L, and many more. He also worked at Funn Magazine as a 3D Designer for few months. He graduated from The Art Institutes in 2012.

How old is Antone Austin? 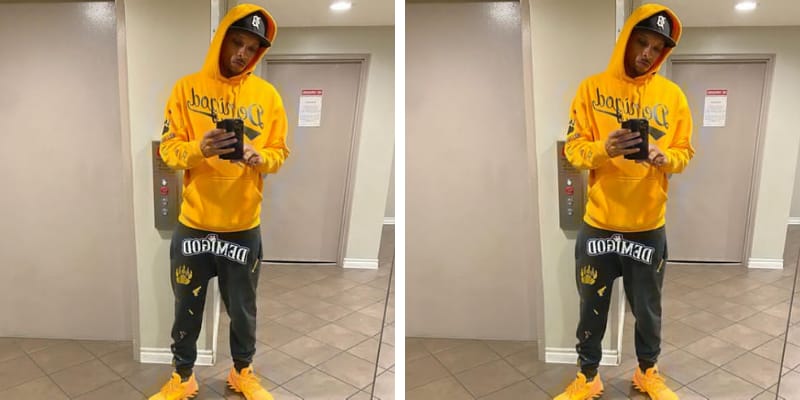 How old is Antone Austin? He was born in 1974 on Nov 18th, in Detroit Michigan USA now his age is 46 years as of 2021. No much information regarding his parents. However, we will keep you posted very soon.