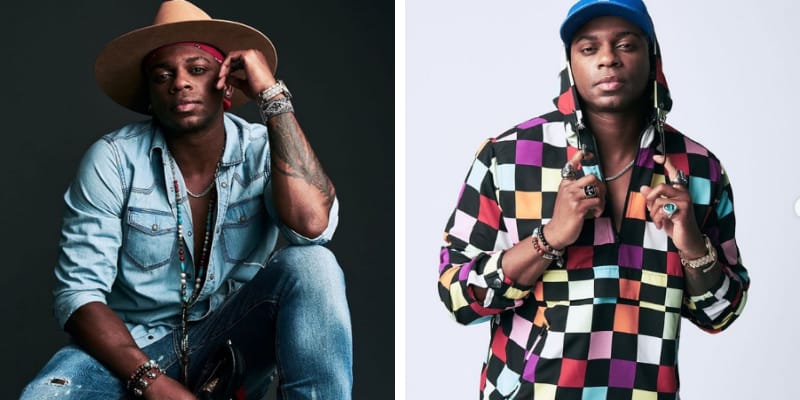 Jimmie Allen aka James Edward Allen is an American Singer and Songwriter. He has already made history to launch on country radio as the first black artist with two consecutive No 1 hits. On April 8th, 2021, Thursday morning, he got an announcement from The Academy of Country Music, that he won the 2021 ACM New Male Artist of the Year. Co-host of the 2021 ACM Awards, Keith Urban delivered the news via a video message, Jimmie’s reaction to the video was priceless.

Jimmie took his Instagram on 8th April 2021 to express his excitement and wrote “I wish my dad was here to see this. I wanna say Thank You @acmawards and to everyone that took the time to vote for me. It means so much to win this award. I’m thankful for every single person that has streamed/purchased my music, bought tickets to a show, and purchased my merchandise. Thank you to my team for working so hard and working alongside me to push boundaries and create music and opportunities that don’t just benefit me, but will help create avenues for other artists as well. This is special. I hardly ever celebrate but I’m gonna sit back and really take this in. I’m thankful for the opportunities that I’ve been given to be in a position to win this award” 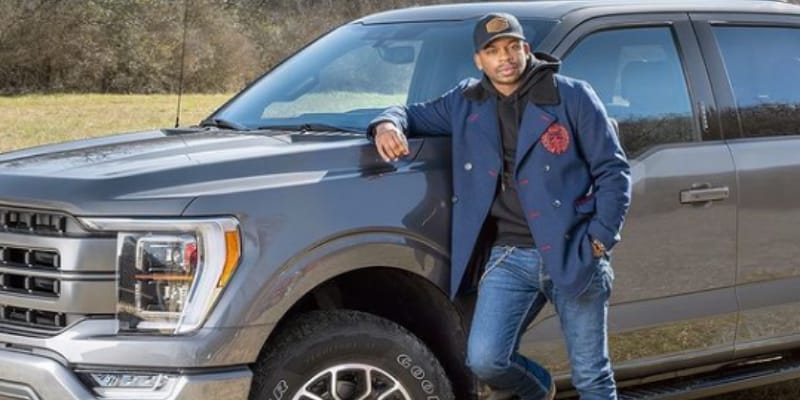 Who Is Jimmie Allen?

Jimmie Allen aka James Edward Allen is an American Singer and Songwriter. Growing up he experienced poverty and most of the time lived out of his car. He also got into “America’s Got Talent” but he couldn’t get through the audition and later, he also did an audition on the “American Idol” 10th season but was cut before the live voting rounds. At American idol, during the group round, he performed with Colton Dixon and with Scotty McCreery. Eventually, McCreery won the show that year, and later, both McCreery and Jimmie reconnected and released Allen’s album song. 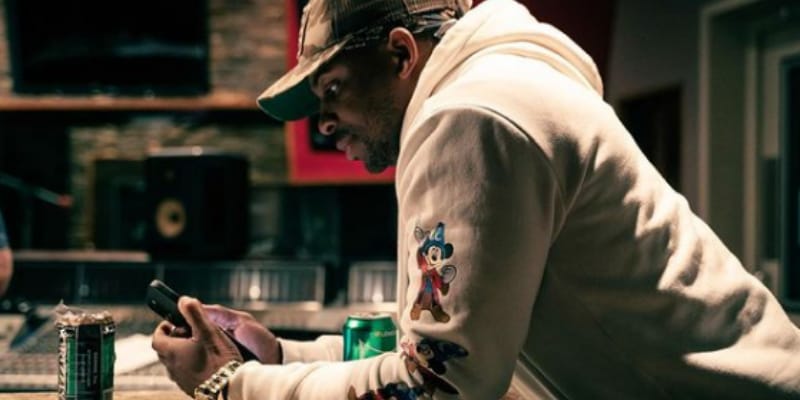 He singed Broken Bow Records Music imprint, Stoney Creek. His debut single “Best Shot” in 2018, which claimed No1 in just three weeks and he released the second single in the same years “Make Me Want To” album Mercury Lane., named in tribute to the street where he grew up and his incredible journey. “challenges the narrowly defined model of what constitutes a next big thing in country music in 2018” which is Allen’s debut Rolling Stone raved. In 2018, The New York Times dubbed calling it strongest “a conventional country album, filled with songs about the small details.”. Allen also told that that the central theme and song’s title were inspired by his late grandmother and his son.

In 2020, he released a single “This Is Us” which marks as Allen’s fastest consuming single to date and featured Noah Cyrus. In 2020 July, his latest project Bettoe James was released with the star collaboration and EP featuring the Oak Ridge Boys, Brad Paisley, Charley Pride, Darius Rucker, Cyrus, Guyton, Nelly, Tim McGraw & Tauren Wells.

How old is Jimmie Allen?
How old is Jimmie Allen? He was born on June 18th, 1986, in Milton, Delaware U.S. now his age is 34 years as of 2021. his birth name is James Edward Allen. He was born to Angela (Mother) and James “Big Jim” Allen (Father) who passed away when he was 65 years old. Jimmie loved his grandmother Bettie Snead, she was his inspiration to write songs.

Who is Jimmie Allen Fiancee? 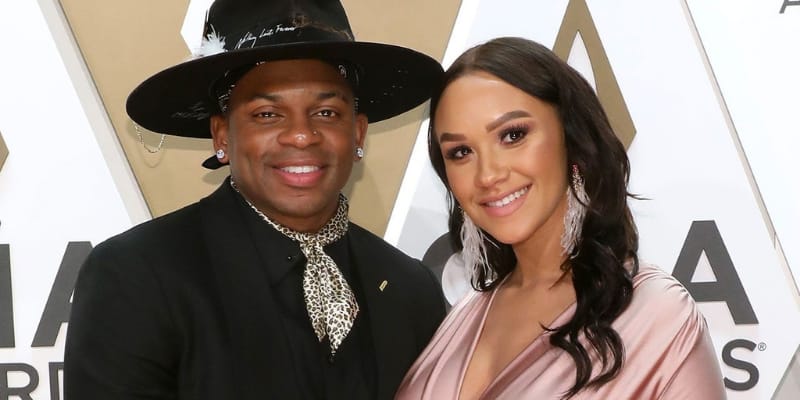 Jimmie got engaged to Alexis Gale who is a Registered Nurse. They first met in 2019 through a cousin. Jimmie told “With Alexis being from my hometown, it is like always having a piece of home with me. We had an immediate connection,” and added, “It was like we’d always known each other”. After a few months of dating, they got engaged on July 17th, 2019.

Jimmie wife gale posted her ring picture on Instagram and captioned “does this really mean I get to grow old with you?! yesterday, I said yes to forever, I am beyond words & lucky to be able to call this incredible man my fiancé #disneyworld #magickingdom #feyonce”. Allen has a son from his previous relationship.

The couple is blessed with one daughter who was born on March 1, 2020, named Naomi Bettie Allen. On March 1st, 2021, Gale posted a video of her daughter and captioned it “Naomi Bettie Allen I can’t believe I’m actually writing about your first birthday – I would reverse time and cuddle that tiny baby all over again but honestly seeing the girl that you are turning into at this very moment, I couldn’t trade this for the world. You are the definition of joy, beauty, and perfection. I melt looking into those beautiful brown eyes knowing that I’m your mama and I get to hold you for the rest of my days. You are so incredibly loved honey bee. Happy First Birthday Naomi – brb while I go cry my eyes out for the rest of the day and more”. 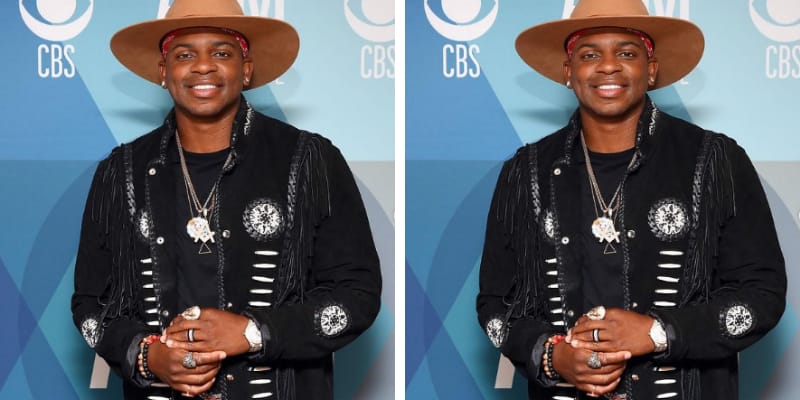