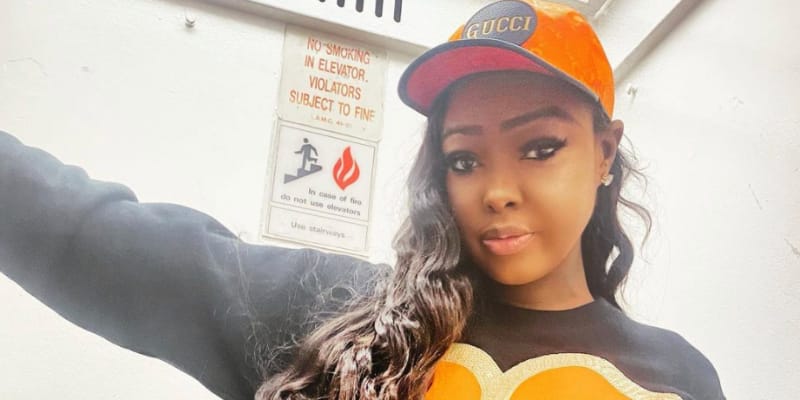 Gerren Taylor aka Ashley Taylor Gerren was well known for appearing in the reality series Baldwin Hills and the 2007 documentary America the Beautiful, has died at the age of 30, on April 11, 2021, she passed away in her sleep and the reason for the death is still unknown. She has a 6-year-old daughter.

Many fans and friends have poured their tribute for Taylor on social media. Ray Cunningham tweeted “Just got the worst news. I hate it’s on the internet already. RIP to my @BET fam, my babes Gerren (Baldwin Hills).” Her co-star Moriah J from ‘Baldwin Hills’ wrote, “Safe travels Gerren.” 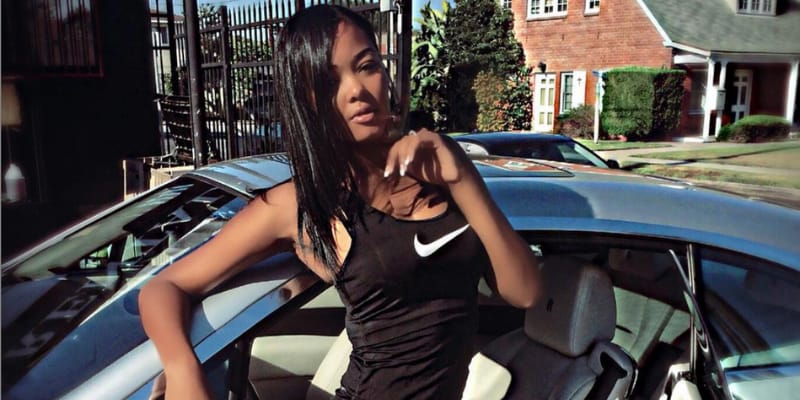 Eh-tee-en Tweeted “Queen Ashley “Gerren” Taylor, my sister, an LA legend. forever in our hearts. rest in eternal peace. and I prayed for your soul and your family today thinking about all the good times we shared”

One of the users tweeted stating “Rip Gerren Taylor. Aka Ashley. She was the only person nice to me at SAMOHI besides the small group of friends I had before I left. She was always so sweet and smiling. Baldwin Hills doesn’t truly show the sweetheart she was. I’m so sorry her baby had to lose her mom so young” Another user twitted “I’m so shocked. Death sucks man. Praying for Ashley’s baby girl, and all her loved ones. Her daughter was always with her Lord give them strength. Rest peacefully,”

Who was Gerren Taylor? 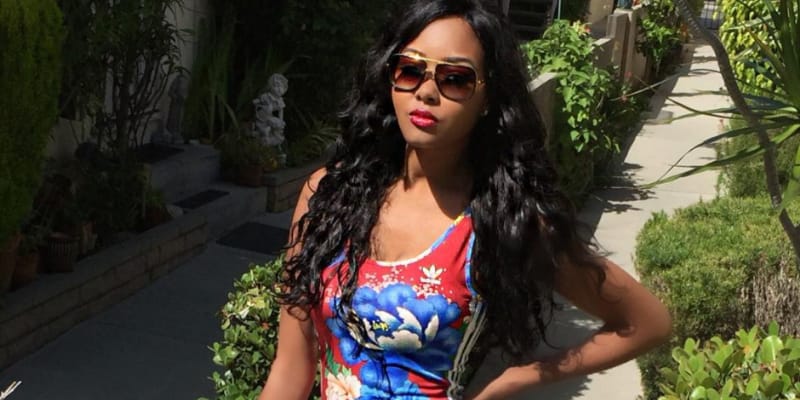 Gerren Taylor aka Ashley Taylor Gerren was an Entrepreneur, Actress, and Model. She was well known for appearing in the reality series Baldwin Hills and the 2007 documentary America the Beautiful. She has around 124k followers on her Instagram account. She started her modeling career at an early age. At the age of 12, she appeared on talent scout. In 2003, she first walked in Landon fashion week and become the world’s youngest Supermodel in the industry.

In one of the interviews she talks about her rejection in the modeling industry at first and said “At first, I was like, Whatever! So I went to Paris and London to see if maybe I could model there. And they said, ‘No, you have to be a size 0, or negative.’ I didn’t even know negative existed. After that, I came back to the States and I was really depressed. I developed an eating disorder and wasn’t eating. It was really hard for me and I thought I was ugly.”.

She started acting in 2007 with “’Baldwin Hills’ BET reality series she aired on three seasons between 2007 and 2009. She signed Ford Modeling Agency, she worked with designers like Tommy Hilfiger, Tracy Reese, and Betsy Johnson. Currently, she was found promoting children’s boutique Miyoko’s Closet, on instgram.

How old was Gerren Taylor?

How old was Gerren Taylor? She was born on July 6, 1990, in Los Angeles USA now her age is 30 years as of 2021. She was born to Michele Gerren (Mother), her father’s information is not known.

Who is Gerren Taylor Husband? 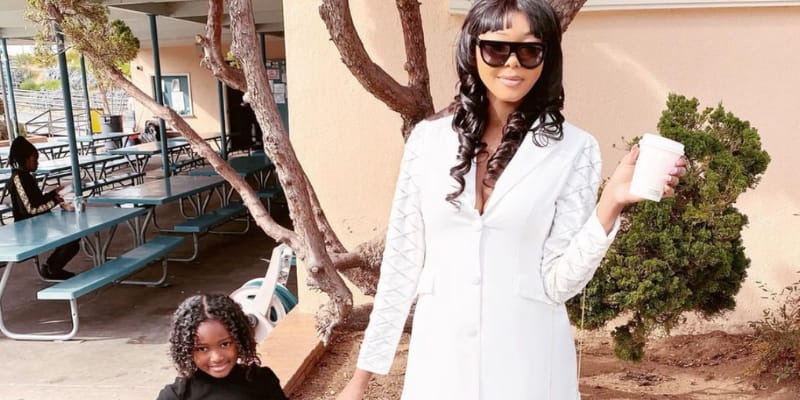 She is married and shares a six years old daughter named Miyoko Amor born on 2015 July 1st, she had shared many pictures of her daughter’s on Instagram. She has not disclosed anything about her husband. However, in one of the interviews, she said “As a single mother – “I am not separated or divorced from Gerren’s father, let’s just say he is absent”

On June 30th, 2020, she shared a picture of her daughter and captioned “My baby had a great birthday thank you to all my friends & family for showing up. My baby got 1300 for her birthday from everyone she thanks ️everybody who gave gifts & attended her party”.