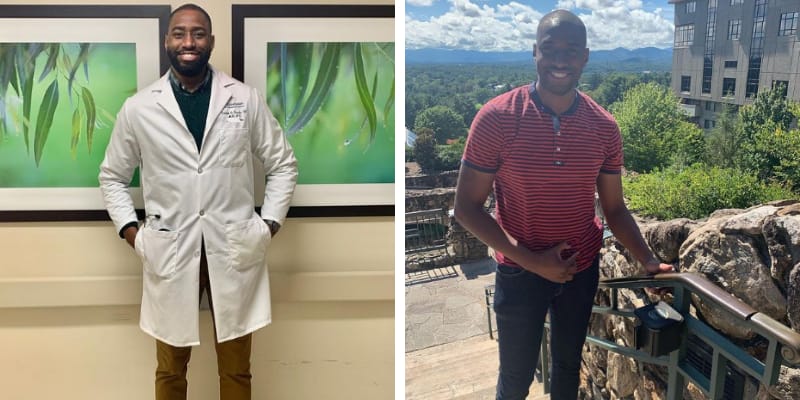 Gerald Onuoha is a Doctor living in Nashville, he gained media attention after Kacey Musgraves who is the American Actress, songwriter and Singer shared a selfie with him over Instagram, and a few days back she tagged Onuoha on her Instagram story. Musgraves fans are curious to know if these couples are dating. Gerald shared a Twitter post “Date In Private. Love In Private. Be Happy In Private,” he wrote back in February. And on Valentine’s Day, “There’s No Better Feeling Than Being Properly Loved.” 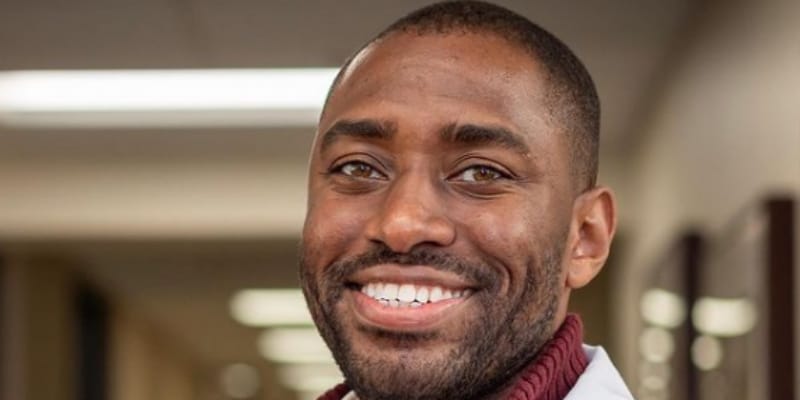 Musgraves’s dating speculation comes after nine months, of divorce with Ruston Kelly is a Songwriter and Singer, they got separated in July 2020, and the divorce finalized in September 2020. The couple was married for nearly three years. In July they announced a statement about separation and wrote “We hold no blame, anger, or contempt for each other.” Musgraves says about the marriage “just simply didn’t work out.” added, “It’s nothing more than that. It’s two people who love each other so much, but for so many reasons, it just didn’t work,”. The former couple still is in touch and shares tribes on their new songs and wishes each other on birthdays.

Who is Gerald Onuoha? 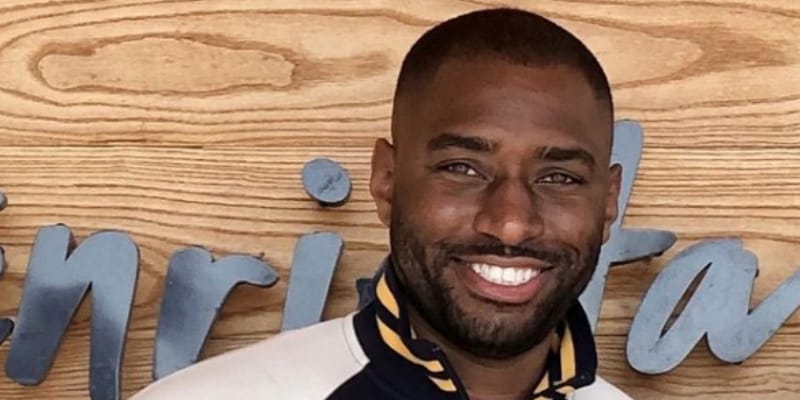 Gerald Onuoha is a Doctor and founder of “EVERYBODY VS RACISM”. He has around 18.1K followers on his Instagram account and his Instagram bio read “Nashville Living. God-fearing. Nigerian American. Healer. Astronomer. DReam chaser. Activist. Nupe.” He started his career at Nashville General Hospital as an Internal Medicine Physician from Jul 2015 to Jun 2019 served for over 4 years. Currently, he is working at HCA Healthcare/Envision as an Internal Medicine Hospitalist from Jun 2019 in Greater Nashville Area, TN. He also did a biophysical internship at the University of Chicago. He attended S.R. Butler High School, he dropped out 10 grade and later he re-enrolled and attended summer programs at Tennessee State University. in 2003 he attended Tennessee State University in the field of Astronomy and Physics.  He earned a Doctor of Medicine (M.D.) in 2014 from Meharry Medical College and also holds a Master of Science (M.S.) from Dartmouth College. He is also vocal against social inequality through social media. On June 5th 202, he shared his picture on Instagram and wrote “I am a BLACK MAN!….. I build …. I don’t tear down other BLACK MEN! ….I have felt the pain of being torn down and I have decided I will be deliberate about building others! If I didn’t tag you, please don’t be offended. I tried to pick people I thought would do this challenge!! All too often, we men find it easier to criticize each other, instead of building each other up. With all the negativity going around let’s do something positive!! Upload 1 picture of yourself…ONLY you. Then tag as many brothers to do the same. Let’s build ourselves up by spreading positivity to help bring positive change during these times.”

How old is Gerald Onuoha? 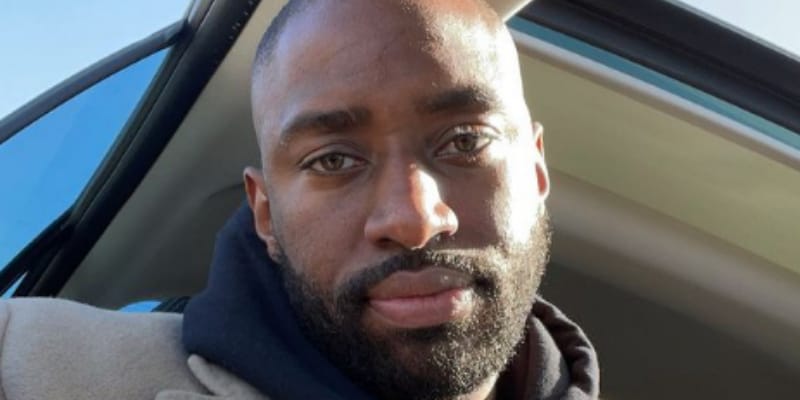 How old is Gerald Onuoha? He was born on October 25, 1984, in Huntsville, Alabama, now his age is 36. He was born to Victoria Watkins Richardson (Mother) and his father’s information is not disclosed. He has three siblings named Geralyn Smith (sister) she is a Kindergarten teacher and married and has one kid. His two brothers are U Geraldson Onuoha is an Alabama A&M University graduate and Gerron Scissom is his youngest brother who is a basketball player. On July 31st 2021, he shared his brother’s graduation on Instagram and wrote “Congratulations to my Lil bro and Wonderful Mother! Today, my Lil bro graduated from college! I’m so proud of this guy. It’s only up from here. His character and intellect is gonna take him a long way, Mom watched all of her children go to college and walk across the stage as graduates. She was raised by parents who only had a high school education but made sure her kids did better. That’s a huge accomplishment! They make me so proud!”.

Who is Gerald Onuoha Girlfriend? 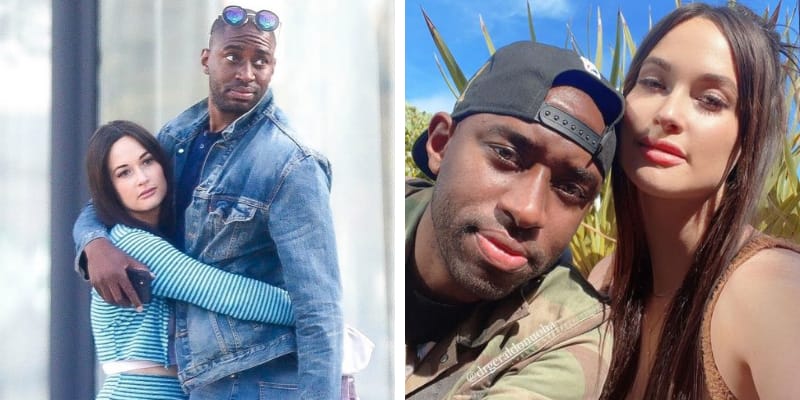 Currently, he is rumored with Kacey Musgraves who is the American Actress, songwriter, and Singer. Musgraves keeps sharing photos of Onuoha on her Instagram story. However, both have not confirmed anything yet regarding their relationship.

How Rich is Gerald Onuoha?

The average salary of internal medicine Hospitalist is $181, 490 per year. The estimated Net Worth of Gerald Onuoha is between $700K to $1 Million USD. 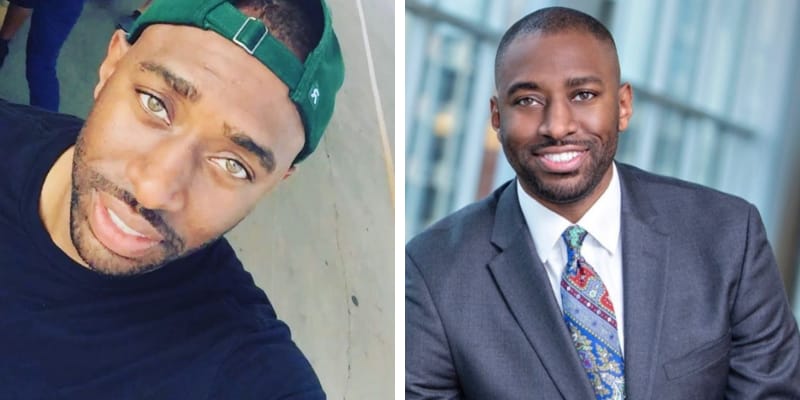