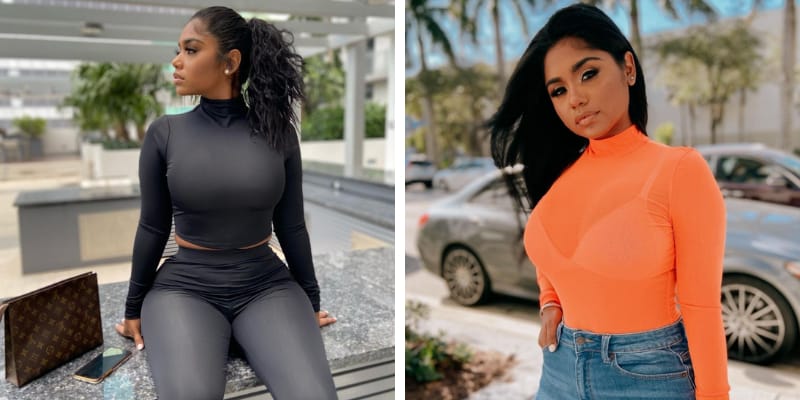 Vanessa Posso aka Nessa Colombiana is a Model, Instagram Influencer and Businesswoman, Vanessa is in the media headline after her boyfriend Gervonta Davis claimed to be cheating on her, he posted on IG stories which reads “I can’t stop cheating on my girlfriend.” In the same Instagram story, Davis shared another picture and wrote “I’m f*ckin R*tarded.”  Soon after, Davis deleted the story but it’s now circulating on various social media platforms, Gervonta Davis is an American Boxer who holds WBA (Regular) lightweight title and WBA (Regular) lightweight title, now he’s landed in the hot tub after his cheating controversy surfaced. On April 13th the Boxer girlfriend Vanessa Posso took to Instagram and wrote “I hate my lurking skills, I be finding what I’m looking for,” and added, “including the whole family and GMA don’t play.” Davis’s cheating controversy created a spark between Vanessa Posso and the boxer’s side chick, Ashely Burgos. After Vanessa’s post, Ashley didn’t waste any time in replying to Vanessa’s IG stories, Ashley challenged Vanessa Possoto to meet her outside in LA.

Ashely wrote “U Sell Pu**y sis, u saying ur father will see.. your daughter will see your little secrets and see u get dragged.. now since u talking about having people parents info.. come Outside u selling pu**sy a** bi**ch!!! U want problems u got them bi**h.” Gervonta Davis girlfriend Vanessa Posso didn’t hold back, she wrote “Bi**h and u went toooo Low! U know wassup bi**h!” then added “I stay out the way but what u not gonna do is play disrespect bi**h I’m wit whatever Always a bi**h, Never caught me lacking bi**h I do the catching! U did some whole next s**t for noooo reason what you did was Wack Bi**h S**T.” Then, in another IG story, Vanessa wrote “Most I ever did on Instagram in a while. I don’t do Instagram shows ever I’m really calm but you played yourself! U wanna threaten families like we not grown and all with families and business! U got what u wanted I’m ready when you are cornball!.” However, both deleted Instagram stories, Boxer Gervonta Davis who’s responsible for the beef between his girlfriend and alleged side chick cleared his Instagram account and there are zero posts, but he’s using Snapchat to plead with Vanessa Posso.

Who is Vanessa Posso? 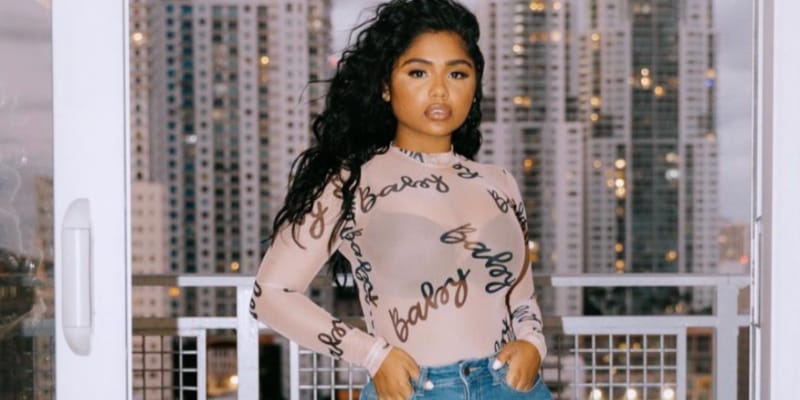 Vanessa Posso is a Businesswoman, Instagram Model, Influencer, and creator behind the jewelry store ‘Its Rich Girlz,’ on her website she sells a variety of products such as Anklet, a Bracelet, Earrings, Necklace, and many more. According to the website, it specialized in body chains and sterling silver jewelry since 2010, her Jewelry has been worn by notable celebrities such as Angela Simmons. On Instagram, Vanessa boasts 700k followers and also has another Instagram account @Itsrichgirlz dedicated to her Business, on that she has around 40k subscribers. Besides this, Vanessa also promotes the various brands on her official Instagram handle, she tied up with brands such as Bay Harbour Perfection, Reservedrow, Gsaintsgirls Swimwear, and many more. Vanessa owned clothing line Valencia Atelier and the Jada Milan Collection, it appears that “Valencia Atelier,” has been closed and the website is no longer available, Jada Milan Collection is named after her daughter Jada.

How old is Vanessa Posso? 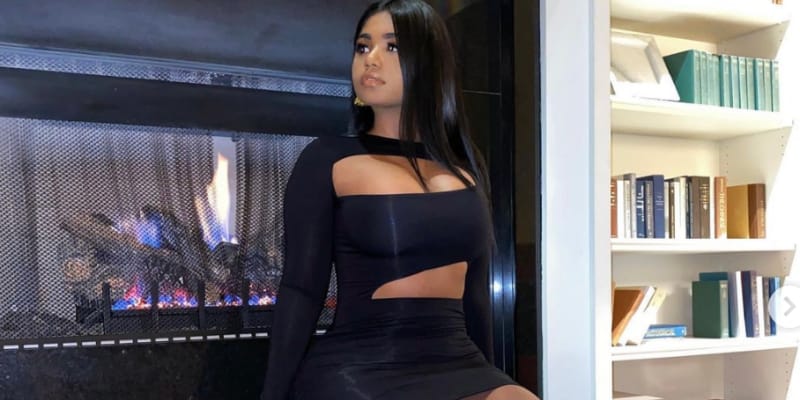 Vanessa Posso was born on May 30, 1988, and from Colombia, she is 32 years old. Talking about her family we have no information, Vanessa has not revealed anything about her father, mother, and siblings.

Who is Vanessa Posso Husband? 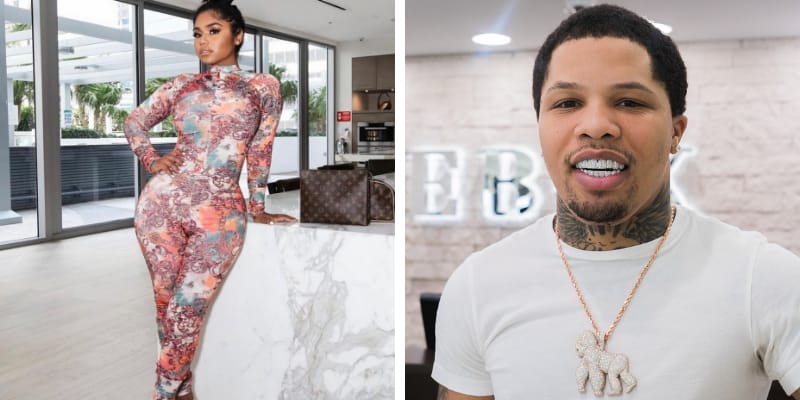 Currently, she’s in a relationship with American Boxer, Gervonta Davis. Previously, she was linked with rapper Meek Mill, in March 2017 the duo spotted partying in Miami. Vanessa has a daughter named Jada Milan, 10, for whom the Jada Milan collection is named. However, Vanessa never revealed who is the biological father of Jada but will be updated in the future if the information is available. Jada has an Instagram page on her name, where she boasts 65.1k followers. Currently, her account is set to private.

What is Vanessa Posso Net Worth 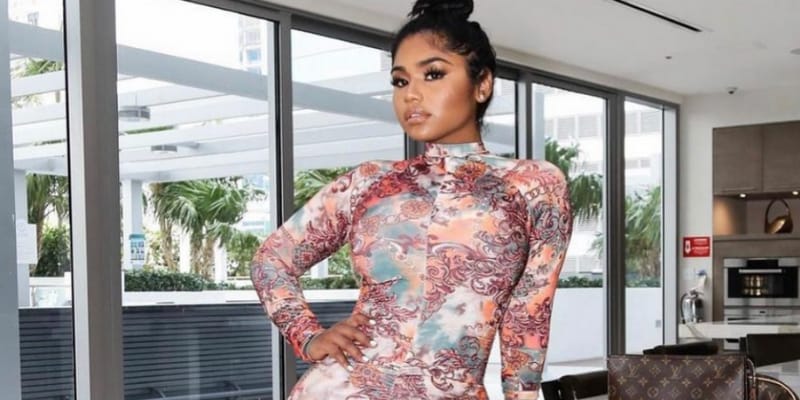