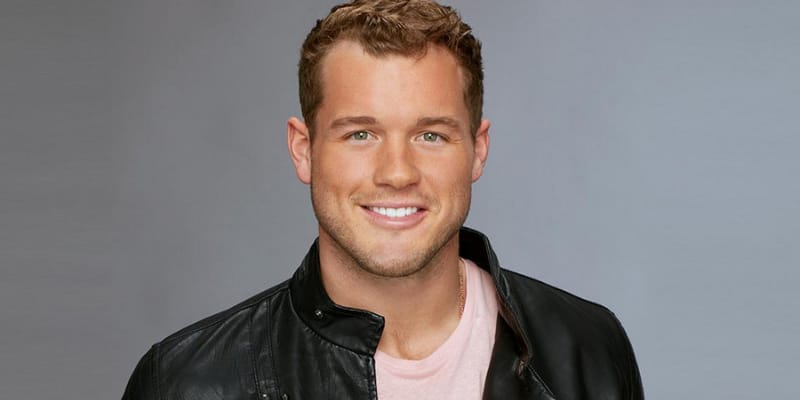 Colton Underwood is an American television personality and former football player. He gained media attention after he came out as gay on Good Morning America in the interview with Robin Roberts on April 14th, 2021, and also talks about his Ex-Girlfriend Cassie Randolph. Colton said “This year has been a lot for a lot of people. It’s probably made a lot of people look in the mirror and confront what they were running from,” Added “For me, I’ve run from myself for a long time, and I’ve hated myself for a long time. I’m gay. And I came to terms with that earlier this year. The next step in all of this was letting people know. I’m still nervous, it’s been a journey for sure.” 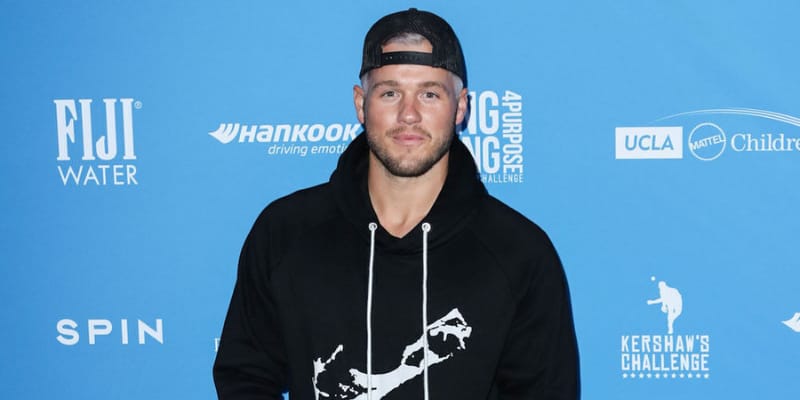 He said at one point rather than admitting as gay he claimed he would preferably die and said “There was a moment in LA that I woke up where I didn’t think I was going to wake up. I didn’t have the intention of waking up, and I think for me, that was my wake-up call of ‘this is your life, take back control.” After he came out as gay through the media, he received love and support from all over, The host Chris Harrison of The Bachelorette was the first person to react to this he shares his picture along with Colton and twitted “Very proud of you today @coltonunderwood Happy to see you stand up and openly live your truth. You have my love and support my friend.” Tayshia Adams, the lead in Season 16 of The Bachelorette, tweeted “@colton I am so proud of you for finally being able to share and live your truth. Sending you to love and support!”. And the Chris Randon season 14 The Bachelorette contestant tweeted “Got nothing but love and support for my guy @colton…everyone has a past but as someone who has a gay sibling, the internal battle is like no other and couldn’t imagine it in the public eye. Hopefully, you can live your life freely now and continue to grow that relationship w God.”

Who is Colton Underwood Ex-Girlfriend? 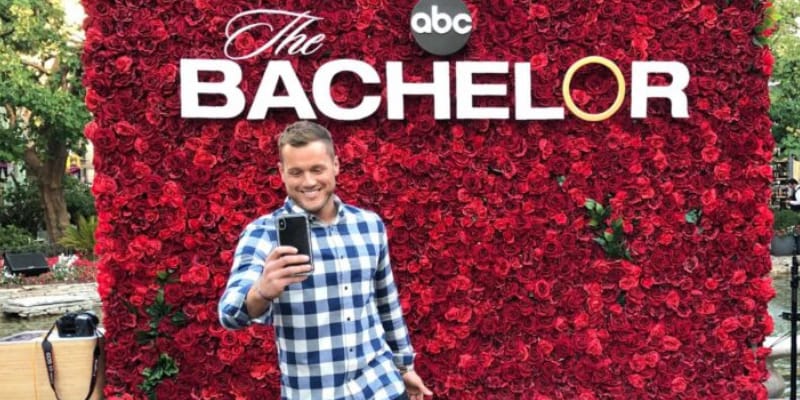 Colton Underwood dated Cassie Randolph for 18 months, they first met in The Bachelor season 23, and they broke up in May 2020. After the breakup, Randolph filed a restraining order, accusing him of harassing her. She also filed a case, by claiming that Colton has placed a tracking device on her car, and requested for police investigation. In an interview, he spoke about the last relationship with Cassie Randolph and apologized to her. Colton said “If I’m being very honest, I loved everything about her. And it’s hard for me to articulate exactly what my emotions were, and going through that relationship with her was because I obviously had an internal fight going on. I would just say that I’m sorry from the bottom of my heart.” continued stating “I’m sorry for any pain and emotional stress I caused. I wish it wouldn’t have happened the way it did. I wish that I would have been courageous enough to fix myself before I broke anybody else.” Colton also dated several other women in the past like Aly Raisman, Savannah Chrisley, Becca Kufrin, Tai Booth, and Lucy Hale.

How Rich is Colton Underwood?

The estimated Net Worth of Colton Underwood Net Worth is around $1 Million USD. 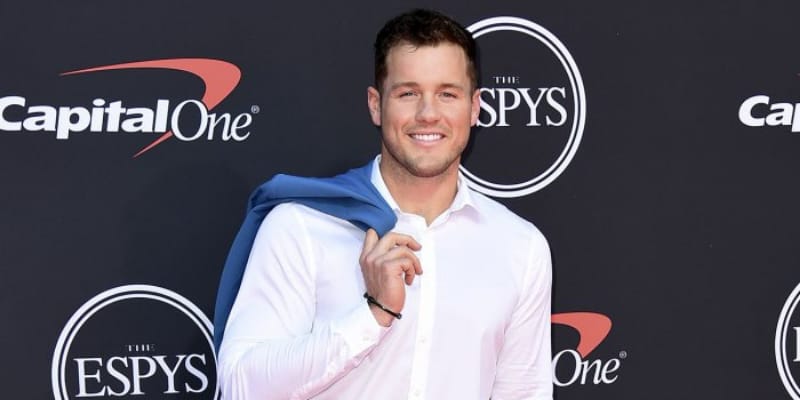