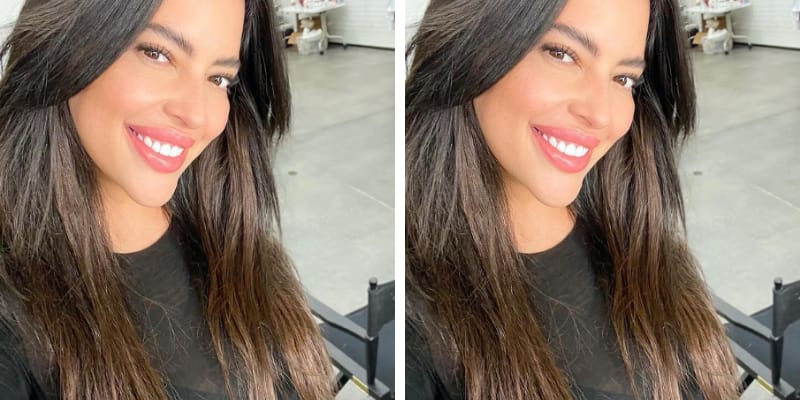 Denise Bidot is an American Plus-Size Model and best known as the Girlfriend of Lil Wayne, is an American Rapper, Singer, and Songwriter. Denise and Lil Wayne got separated in Jan 2021, however, in her recent Instagram story, they are back after three months of breakup. In the recent IG story, the Model and Rapper appeared to be back again, on April 14th the duo pictured smiling at the beach and the Rapper captured his Girfriend, Denise kneeling in the sand, overlooking the words “Denise and Dwayne” with a heart emoji on the side which she drew and blew a kiss at him. But the couple has been on-again-off-again. In 2020, they got back together during thanksgiving, and they spent New Year’s Eve together before the break-up. Many speculated that Denise dumped the Rapper because of his advocacy for Donald Trump, on October 29, 2020, the Rapper met with the former President Trump and discussed the Platinum Plan investing $500 million into black communities. Later, Lil Wayne took to Twitter and wrote “Just had a great meeting with @realdonaldtrump @potus besides what he’s done so far with criminal reform, the platinum plan is going to give the community real ownership. He listened to what we had to say today and assured he will and can get it done.” However, the model debunked the claims about her breakup with Lil Wayne after he met with Donald Trump, on Twitter she wrote “I did NOT! This is absolutely false,” now the couple is back together and spent a day at the beach.

How old is Denise Bidot? 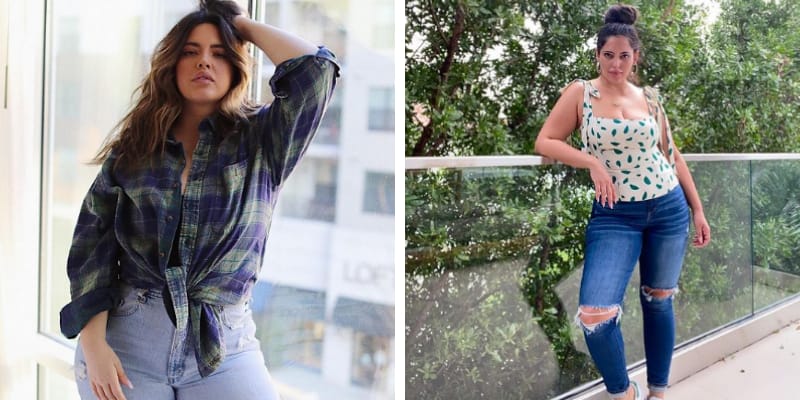 Denise Bidot was born on June 13, 1986, and from Miami, she is 34 years old. Her father is of Kuwaiti descent and her mother, Daphne Bidot is of Puerto Rican descent, her mother was also a beauty pageant winner and plus-size figure.

Who is Denise Bidot? 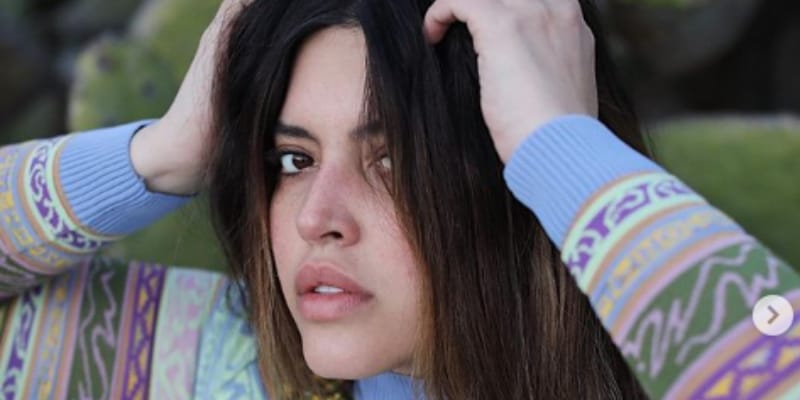 Denise Bidot is a Plus-Size Model, Instagram Influence, and Social media personality, at the age of 12 Denise pursued an acting career and moved to California at the age of 18 to establish herself in the Entertainment Industry. Denise faced many problems due to her plus size figure and gave up her acting dream, then decided to work behind the scenes as a makeup artist, while working she was discovered by a photographer and got an opportunity to enter into the modeling world. In 2014, she walked multiple runways during New York Fashion Week and became the first-ever plus-size model to walk the runway for two straight-size brands CHROMAT and Serena Williams’ HSN fashion line, she is represented by CAA in NYC & LA.

In 2015, Bidot took part in the “Beach Body. Not Sorry” campaign for Swimsuits For All, and was also featured in Lane Bryant’s campaign “This Body”. In 2016, the model collaborated with Lilly Pulitzer, Adam Lippes, and Marimekko. Looking at her career, she worked with brands such as Nordstrom, Forever21, Target, Old Navy, Lane Bryant, Levi’s, Macy’s. In 2016, she launched “There Is No Wrong Way to Be a Woman” where it’s a lifestyle movement and in the same year she featured in the documentary film Straight/Curve. Besides this, she has been featured on several TV shows including Habla: Women, nuvoTV’s Curvy Girls, Yahoo! En Español web series Mama vs. Mama, The Tyra Banks Show, and The Real. In 2018, she appeared as the main judge in Univision’s reality television beauty pageant Nuestra Belleza Latina.

What is Denise Bidot Net Worth? 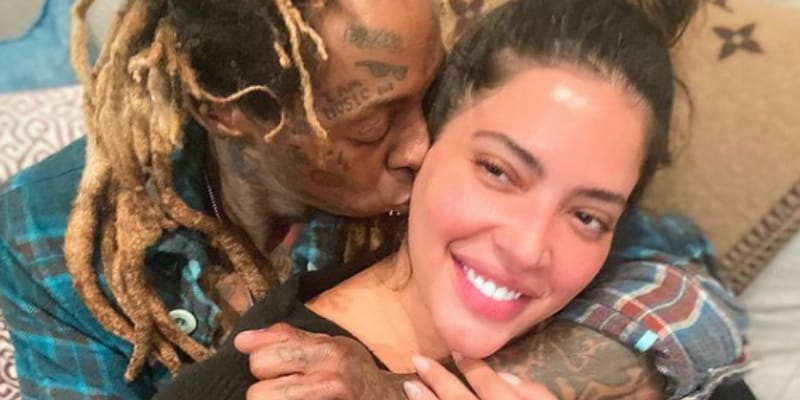 The estimated Net Worth of Denise Bidot Net Worth is between $600K to $800K USD.

Who is Denise Bidot Husband? 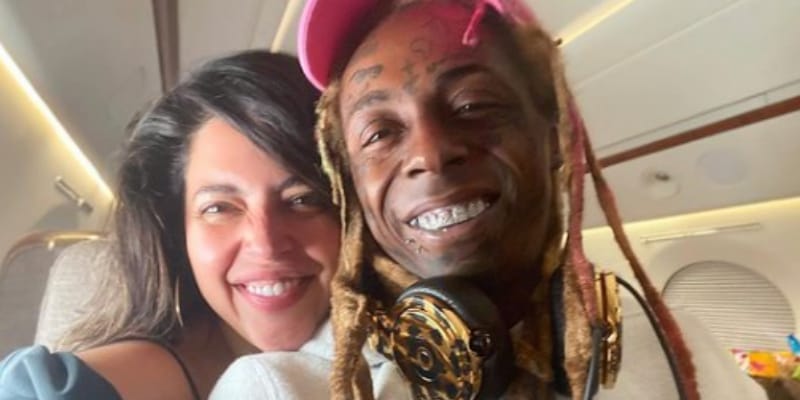 Denise Bidot has a daughter named Joselyn, from her previous relationship but there is not much information available about Joselyn’s father, Denise quite often shares her daughter’s picture on her Instagram account. Currently, Denise is in a relationship with the Rapper, Lil Wayne. On July 29th, 2020 she uploaded pictures of them cuddling and wrote “Thank you for loving me the way you do baby. Don’t think I ever knew what love was before you came in my life. My king.”