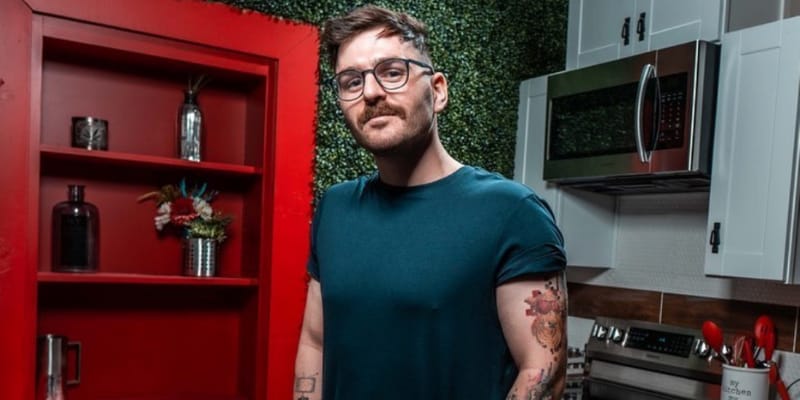 Julien Solomita is American Youtuber Personality, got engaged to Jenna Marbles during the Twitch stream on April 15th, 2021, Tuesday. Julien revealed, “A little while ago, I asked Jenna to marry me and she said yes. So, we are engaged”. The vlogger duo who hosted ‘Jenna and Julien podcast’ dated for 8 years and finally got engaged. and both showed off their engagement rings. The duos started dating in 2013 and fans call them has “power couple” after the news got spread about their engagement fans took Twitter’s account and started trending their names. Some of their friends, family, and fans tweeted stating “I’m so happy for you two @Jenna_Marbles & @juliensolomita!!!! Sweetest couple ever” and other tweeted “congratulations to my actual parents Jenna marbles and Julien Solomita” Another tweeted “congrats Jenna and Julien you two deserve the absolute world I’m so happy for y’all.” Another fan wrote, “I feel like Jenna leaving youtube finally gave them space to where they could grow into this stage of their relationship and I can make peace with that!” The news which made the couple trend on Twitter made fans quip as a fan shared, “Jenna & Julien trending like the power couple they are!”

Who is Julien Solomita? 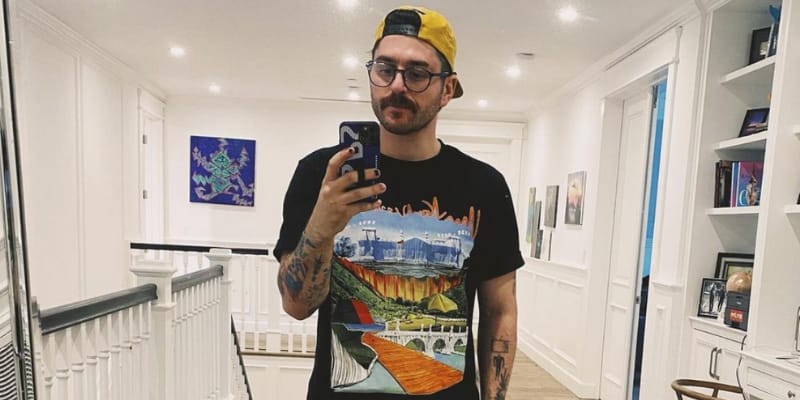 Julien Solomita is a YouTuber, French Professional Vegan Chef, Artist, Musician, and Social media personality. On his youtube channel, he has around 2.55M subscribers, which was started on Dec 9th, 2012, on his youtube channel he uploads daily vlogs, fitness updates, and Gluten-free recipes. His Instagram account has 1.1m followers with 40 posts. He loves basketball and he wanted to play professionally but he met with an accident that left him with a spinal injury. He worked as a Bartender and also worked at ratio stating. He is fond of dogs and he has four dogs named Mr. Marbles, Kermit, Bunny, and Peach. Later, he started a podcast channel called “Jenna + Julien”. During the release of the final emotional episode last year the vlogger Julien said, “If I think about it too much and if I say it too much, I’m probably gonna cry. And I can’t really look at Julien because I’m probably gonna cry. But I wanted to say thank you so much for all of your support over however many years we’ve been doing this,” and added, “This is, like, one of the sources of so much happiness and laughter and joy — and such a good time — and I’m so glad that so many of you had such a good time with us.”

How old is Julien Solomita? 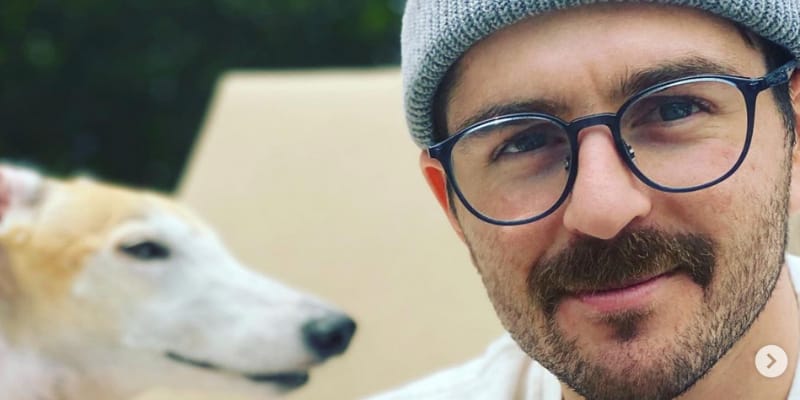 Julien Solomita was born on April 17, 1992, and from Northern California U.S, he is 29 years old. His full name is Julien Naoh Solomita. He was born to San Fran Solomita (Father) and his mother’s name is not disclosed, his parents got separated. He has 2 siblings named Marlon Solomita (Brother) Roxanne Solomita (Sister).

Who is Julien Solomita Fiancee? 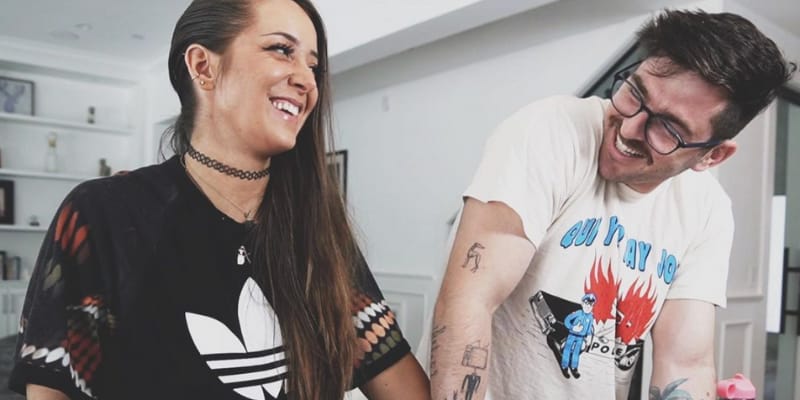 Julien Solomita got engaged to Jenna Marbles during the Twitch stream on April 15th, 2021, Tuesday. Jenna is a Youtube personality, over 10 years her youtube channel has gained 1.6 billion views with 20.1 million subscribers in it. The duos started dating in Feb 2013, they met each other during junior year in college along with that they were working as a bartender at a LA bar on weekends, that’s how they know each other. The couple dated for 8 years. Julien said “One day, I was working at the bar, and I got to meet this really cute girl who had come in quite a bit. She had a group of friends that she would sit with, and I’d seen her, but I finally got introduced to her. One night she said, ‘you know, maybe you should hang out and not work one night,” Julien explained in his 2014 “Draw My Life — Julien Solomita.” added “So I did,” he continued. “I took the night off, and spent it with her and the group of people. It was really nice getting to know her. And then we started really dating.” “That person was Jenna, and I’m so lucky to have met her. She’s such an incredible person,”.

What is Julien Solomita Net Worth?

The estimated Net Worth of Julien Solomita is between $2 Million to $4 Million USD.