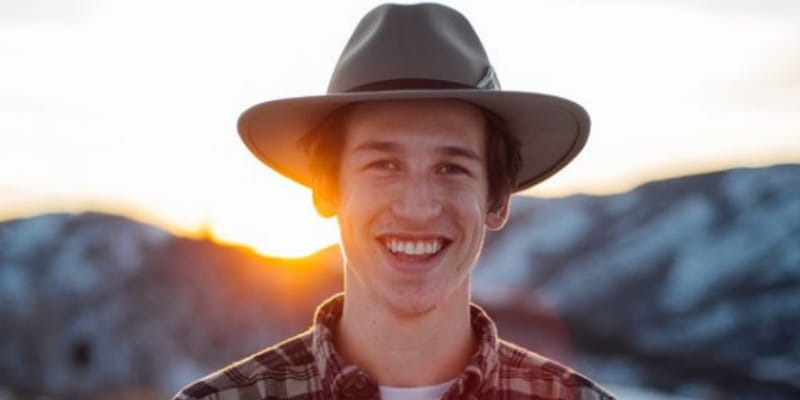 Wyatt Pike is a Singer, Songwriter, Social Media Influencer, and well known as a contestant of the “American Idol” reality show season 19. He is one o the favorite “American Idol” contestants to the fans. On April 12th Ryan announced that the contestant Wyatt Pike has to drop out of the reality show due to personal reasons. After the news, his large number of fans were left in shock to know the sudden departure from the show. Ryan announced stating “Before we get to the results, I have to tell you that finalist Wyatt Pike will not be competing in the competition. He had to drop out, but we wish him the very best.” On 15th April 2021, Wyatt Pike wrote on his Instagram “I had to leave the @AmericanIdol competition for personal reasons but am so thankful I get to play music for the rest of my life. Fellow contestants – miss you all, good luck! Thank you to everyone for your support… do stick around for more musical things soon!” His fans and celebrities reacted to Wyatt leaving the show madison_watkins commented stating “You are so special Wyatt- JUST THE BEGINNING BABY!!!! Can’t wait to see you soon. You are A GEM in every since of the word.” Grace Kinstler reacted “So much love for you Wyatt!!! You are going to do AMAZING things; I cannot wait to watch it all unfold for you!!.” Hunter Metts “Miss you and love you dude – you’ve got a fan and a friend for life dude”. Some of the users wrote “Wyatt- happy you did what you needed to do. But will miss you! I was rooting for you all the way. Most talented musician by far!!.”

Who is Wyatt Pike? 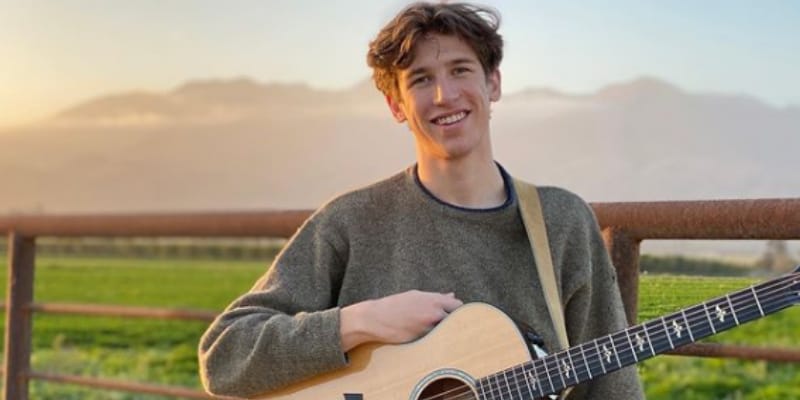 Wyatt Pike is a Musician, Singer, Songwriter, and Social Media influencer. He has around 80.9K followers on his Instagram account. He also released his single “Diana” in 2021. Since he was 3 years old, he is been strumming a guitar after 13 years old he learned Guitar. In 2014, he played in a band called SilverVein which was sponsored by Mountain Town Music. His debut single “Brand New Boy”, was also inspired by artists including Anders Osborne, Phoebe Bridgers, and Andy Shauf. He started his career at Mountain Town Music as an Administrative Assistant worked Part-time for over 1 year 9 months at Park City, UT. Later, he also worked at KPCW Public Media as a Disk Jockey. His linked bio read “Eager to learn and excited to add value to any and all business and musical opportunities. Constantly looking to make powerful connections”. He attended Park City High School in the Field Of Study Business, Marketing, Music in 2019. Currently, he is pursuing his Music Production and Engineering from Berklee College of Music.

How old is Wyatt Pike? 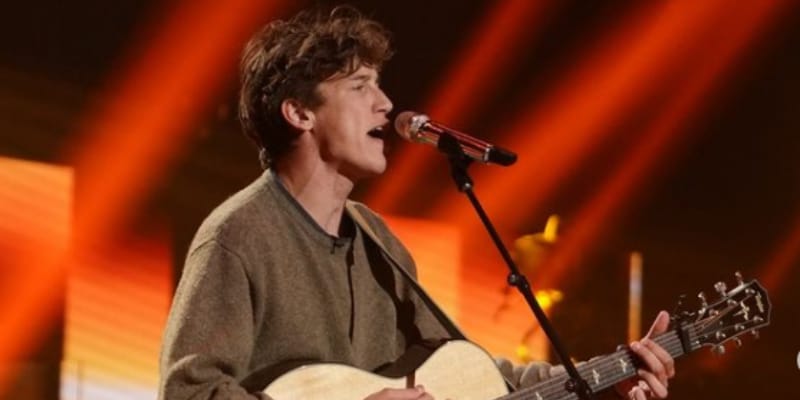 Wyatt Pike was born in 2001 and from Park City, Utah in the United States of America, he is 20 years old. He was born to Heather Pike (Mother) and Buster Pike (Father) he is a Co-founder and managing director of Hydro Studios and also he served at Park City Sailing Association as a President. He also has a sister Hazel Pike. On April 8th, he wrote on Instagram “Something to feel this through the home. Thankful for the rollercoaster I’m on today”.

Who is Wyatt Pike Girlfriend? 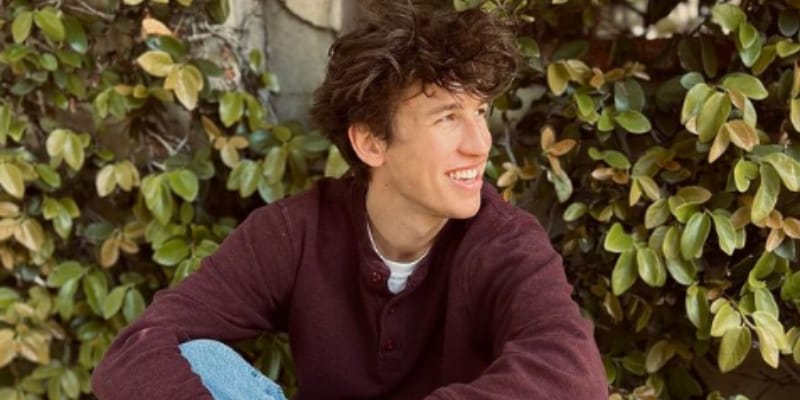 Currently, he seems to be single. However, we will keep you posted if we get to know any information regarding his love life.

Net Worth of Wyatt Pike

The estimated Net Worth of Wyatt Pike Net Worth is between $50k to $100K USD. 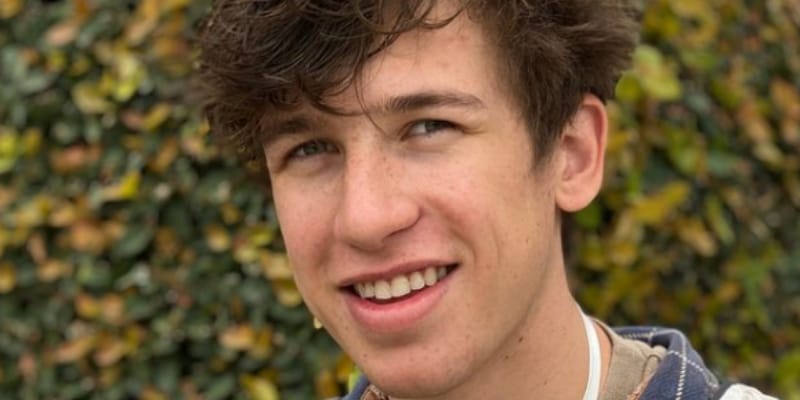