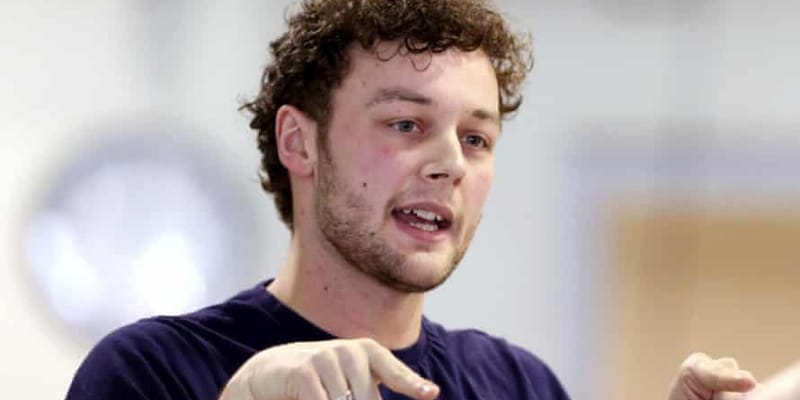 Liam Scarlett was a Former Royal Ballet choreographer who passed away on April 17th, Liam was 35 years old. The exact cause of his death not been disclosed yet, his family released a statement that reads “It is with great sadness that we announce the tragic, untimely death of our beloved Liam,” and added, “At this difficult time for all of our family, we would ask that you respect our privacy to enable us to grieve our loss.” The New Zealand School of Dance wrote on Twitter “So sad learning Liam Scarlett has died.” Last year, Liam left the position from the Royal Ballet amid allegations of inappropriate behavior with a male student. The Royal Opera House which is home to the Royal Ballet Company launched an investigation regarding the inappropriate behavior by Liam.

How old was Liam Scarlett?

He was born in 1986 and from Ipswich, England, he was 35 years old during his time of death.

Who was Liam Scarlett?

He was a British choreographer and worked for Royal Ballet, in 2019 he was accused of sexual misconduct with a male student, the Royal Ballet said they ended ties with Liam Scarlett and his production Symphonic Dances. He started his career in 2010, Liam began working for the main stage at Covent Garden was Asphodel Meadows, where it was a work for 20 dancers set to Poulenc’s Concerto for Two Pianos. Liam became the youngest choreographer commissioned by the Royal Ballet. In 2012, Edward Villella who was the director of Miami City Ballet commissioned Scarlett. Later, in the same year, he gave up his dancing career as a first artist with The Royal Ballet, to become their first artist in residence, Kevin O’Hare who is the Ballet’s director created this post, especially for Liam. Looking at his career, Liam choreographed for Royal New Zealand Ballet, American Ballet Theatre, San Francisco Ballet, English National Ballet, BalletBoyz, Norwegian National Ballet, Miami City Ballet, and Ballet Black. For his work, he won Awards such as Kenneth MacMillan Choreographic Award, Ursula Moreton Choreographic Award, and De Valois Trust Fund Choreographers’ Award.

What was Liam Scarlett Net Worth?