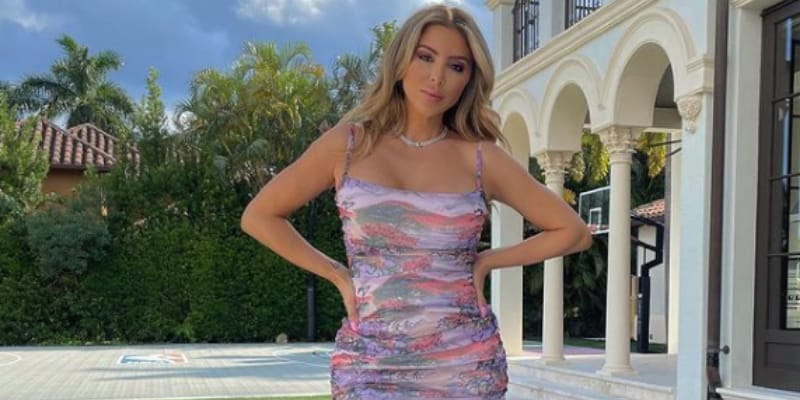 Larsa Pippen born on July 6, 1974, and from Chicago, IL, she is 46 years old. Lara is the best to know as the former spouse of NBA star Scottie Pippen and shares four kids together named Scotty Pippen Jr., Sophia Pippen, Preston Pippen, Justin Pippen. On April 19, 2021, Scottie Pippen shared the news that his 33-year-old son Antron had died after battling chronic asthma, he was born to Scottie Pippen’s first wife Karen McCollum. Scottie wrote on social media “I’m heartbroken to share that yesterday, I said goodbye to my firstborn son Antron. The two of us shared a love for basketball and we had countless conversations about the game.” Later, he wrote “A kind heart and beautiful soul gone away too soon. I love you, son, rest easy until we meet again.” Antron step-mother Larsa took to Instagram and tributed the late Antron Pippen, she wrote “Some truths in life are hard to accept,” and added “Your memories will never be forgotten! They will always remain with us forever. You are forever in our hearts, we love u and will miss u always [pray hands emoji] Rip Antron.”

Who is Larsa Pippen?

Larsa Pippen is the estranged wife of Scottie Pippen, he is an American former professional basketball player and six times NBA star, she started her Entertainment career by appearing in the Reality TV series “The Real Housewives of Miami,” Larsa was the cast member on season 1 of the reality show which aired in 2011. However, in season 2 of “The Real Housewives of Miami,” Larsa decided not to return and there is not much information available why she took this decision, but she did appear on the Kim Kardashian’s E! series, “Keeping Up With the Kardashians,” from 2011 to 2015. Looking at her career, Larsa appeared in “Watch What Happens: Live as Self,” “Dancing With The Stars: Juniors,” and “Selling Sunset.” In July 2020, Larsa unfollowed her BBF Kim Kardashian on social media and Larsa revealed the reason and blamed Kim’s Husband, Kanye West. Larsa graduated from the University of Illinois with a Bachelor’s Degree in Political Science, after graduating from the University Larsa did several odd jobs before taking modeling as her career. Also, she worked in Piven Theater Workshop under Bryne Piven. She is very close to Kardashian’s family, her friendship fell out with Kim Kardashian and Larsa balmed Kanye West for this. Later, she landed in controversy for dating Khloé Kardashian boyfriend Tristan Thompson. However, Larsa denied this dating allegation, then she spotted along with NBA player Malik Beasley in December 2020. 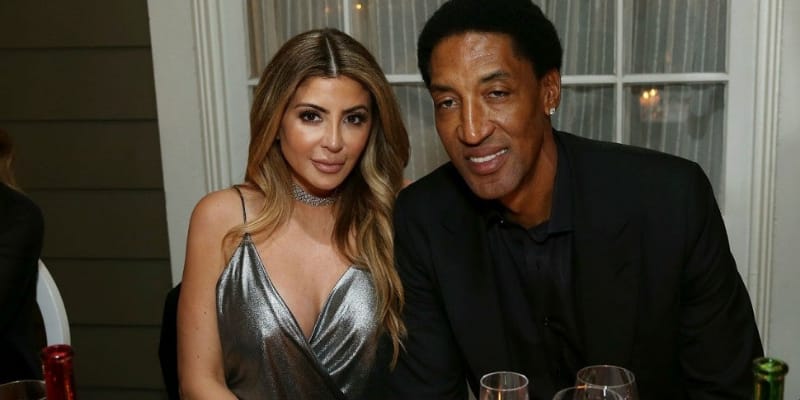 On July 20, 1997, she tied the knot with NBA star Scottie Pippen, they first met in 1995 and after dating for almost two years the two finally tied the knot, Scottie was already married to his first wife, Karen McCollum. Scottie and Karen McCollum were married together from 1988–1990, and they shared a son, Antron Pippen who passed away on April 19, 2020, at the age of 33, Antron had died after battling chronic asthma. Antron who was 33 years old played basketball at Texas A&M International University, for a long time he was battling Chronic asthma. In 2013, he signed with South Carolina’s Upstate Heat team and played with World Basketball Association. Larsa and Scottie share four children named Scotty Jr. (born November 10, 2000), Preston (born 2002), Justin (born 2005), and Sophia (born 2008). Larsa’s relationship with Rapper Future led to a spark in their marriage life, in 2017 the NBA star Scottie filed for Divorce but he then withdrew the Divorce case. However, on November 2, 2018, Larsa filed for Divorce at the County Court in Los Angeles. 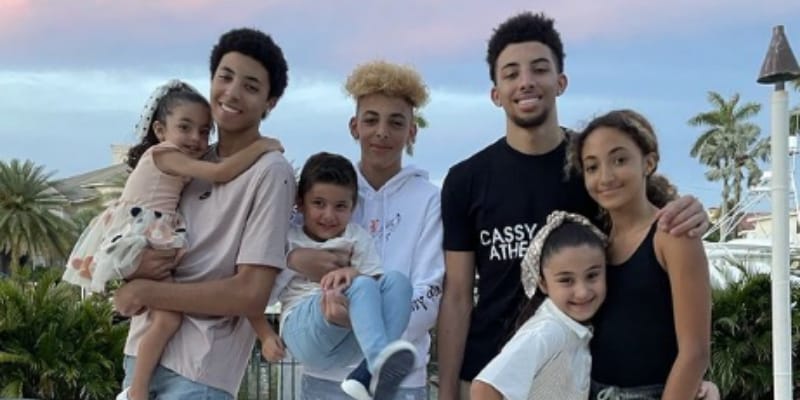 In December 2020, Larsa made headlines after spotting with NBA player Malik Beasley. Previously, she rumored to be dating Khloé Kardashian’s boyfriend Tristan Thompson.

What is Larsa Pippen Net Worth

The estimated Net Worth of Larsa Pippen is around $9 Million to $11 Million USD. 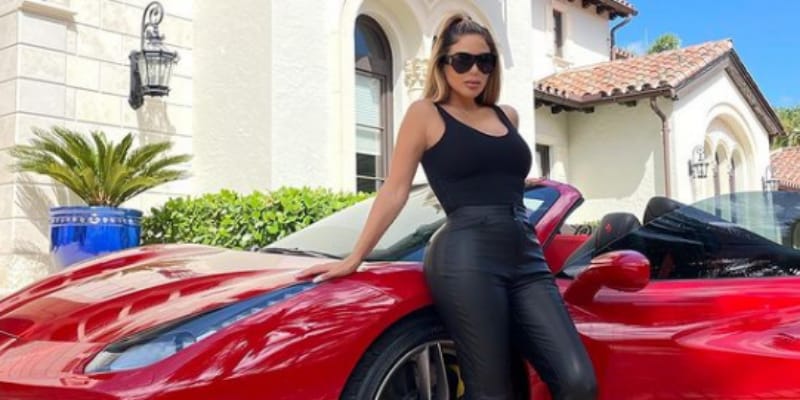