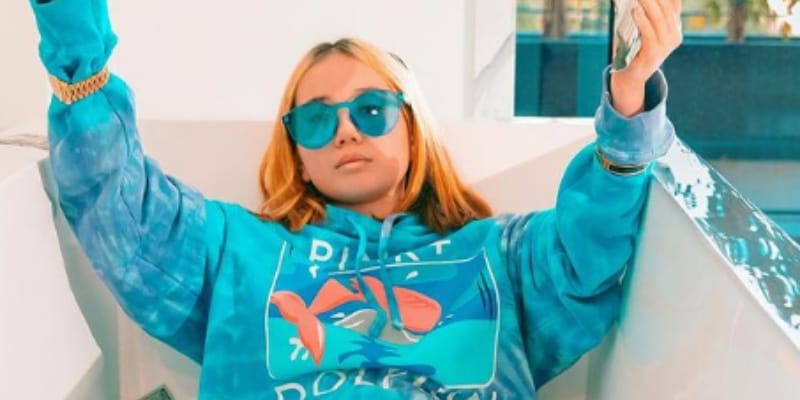 Lil Tay is a Rapper, Youtuber, and Social Media Personality, and has around 1.9M followers on her Instagram account with 20 posts. Lil Tay’s Brother Jason Tian launched a GoFundMepage to Fight The Abusive Dad’s Demands. On April 23rd, Jason Tian launched a GoFundMepage to help his sister with her legal fees, he wrote: “My sister Tay has been silent on social media for the past 3 years because her absentee father (Chris Hope) served my mother a court order demanding control over Tay’s money, career, and custody, and as a result, it was court ordered that my sister had to return to Vancouver, Canada.” Then, he added, “Chris Hope also requested through a court order to prevent her from speaking out about the truth. Since then he has stolen millions of dollars from my sister and has taken control of all her funds. He has signed million-dollar deals and taken all of Tay’s money for himself, he has spent millions buying himself and his wife (Hanee Hope) a new mansion, speed boat, nice cars, trips to spas, salons, fancy restaurants, trips to Egypt, Dubai, Mexico, Philippines, Hawaii, the UK, Paris, designer clothing and jewelry/watches from head to toe, they have been living a lavish lifestyle for the past 3 years off of Tay’s money.” Jason Tian also asked people to support her fight against her abusive father and he also mentioned that “ALL FUNDS raised through this GoFundMe will go towards Tay’s legal fees to give her the fighting chance in court to save her from a life of abuse. Towards her future, and freedom.” Furthermore, the page mentioned that from April 23, 2021, Tay will be on trial in the BC Supreme Court of Canada up against her absentee father Chris Hope, who along with his wife Hanee Hope (previously known as Richanee Alcover), had physically and mentally abused her.

What is Lil Tay Net Worth? 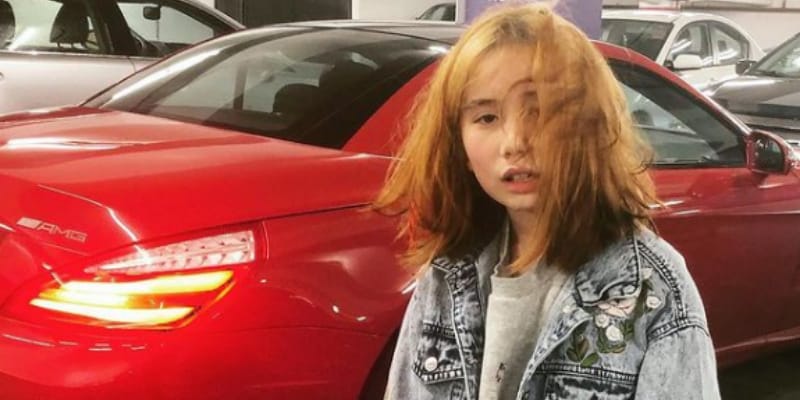 Lil Tay’s Youtube channel has around 209K subscribers on it which was created on Jan 25th, 2015. Her real name is Claire Eileen Qi Hope. She has several stage names such as Lil Tay Cosgrove, Lil Tay Jetski, and recently, she is called Lil Tay Terval. Her video went viral in 2018 at the age of nine. She also claimed her Instagram account was handled by Miranda Cosgrove actress many followers thought she was her elder sister, but it was just a rumor. Her song ‘Gucci Gang” went viral, she is well known for her outrageous videos, where she showed off expensive cars, luxury houses, and Cash. She is originally from Canada. She singed record labels such as 2 Real Ent, Lil Tay, 2 Real, Rapper Tay, The Lambo, CCF, UPTOWN STUDIOS, Lambo, and classic Tay. Some of her album songs are Rapper Tay in 2018, Rated Tay 2020, Road Runner 3 (Deluxe Edition) 2020, Tay Going Up 2020, Ghetto Poetry2016, Road Runner 3 2020, Free Paper 2019, and many more.