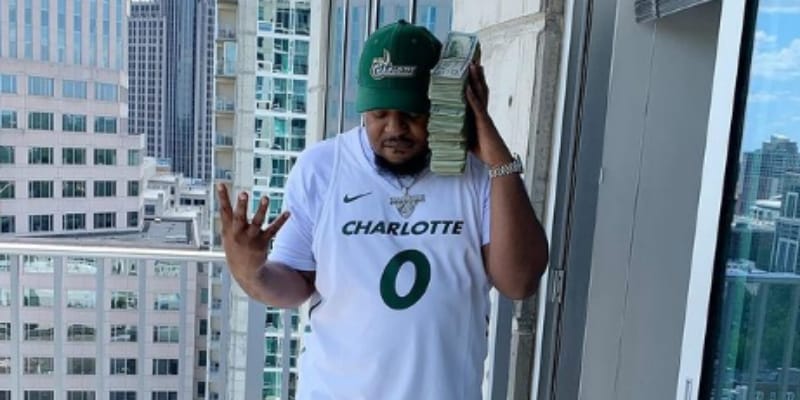 Cameron Devon Henegan JR aka Cam Coldheart was a Rapper, Songwriter, Singer, and Social media personality. from Charlotte, NC. He gained attention in 2019, after a video that went viral fighting at the Louis Vuitton store inside South Park Mall with rapper DaBab. The rapper has been passed away on April 24th, 2021, his aunty confirmed his death news via social media. The cause for the death is unknown. Many of his fans and friends paid tribute to Cam Coldheart through social media. One tweeted stating “We lost a real one.. #RIP to my brother, friend, teammate, and EastSide Charlotte legend @CamCOLDHEART This one is gonna hurt for a while man.. life is short, Rest Well, King! All Prayers and Love sent to your sons and family!.” 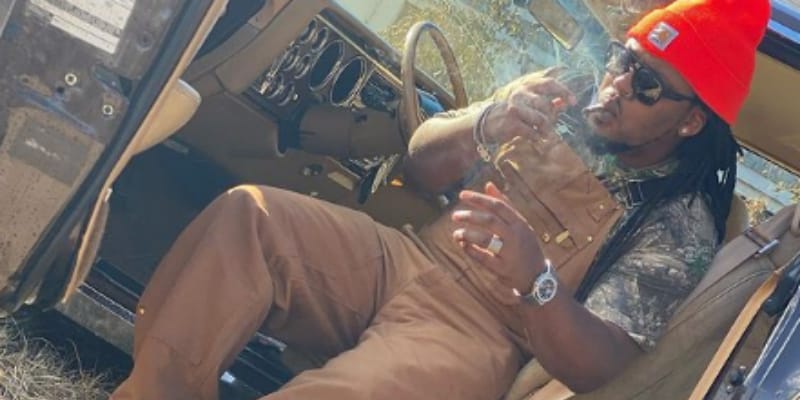 Another tweeted “RIP Cam Coldheart. Regardless of the situation with DaBaby, I hate to see another young black man from my city be dead. Especially due to an overdose. Prayers to him & his family #LongLiveCamColdHeart”. Tricia Cotham who was Cam Coldheart’s teacher took Twitter and wrote “My heart is absolutely shattered. Cam Henegan you were my baby. From the moment you transferred into my class, I knew you were special. I knew it when you didn’t see it. You told me you were going into the NFL, I told you to stick to poetry. I changed project assignments so that you could do a History rap- it was the only way to get you to complete an assignment. From going to all your football games, to driving you to visit colleges, to court visits, to our dinners at TGI Fridays, to hard times in life, to my political campaigns, to you following your dreams of becoming a rapper, to loaning fancy cars for your music videos, to reminding you to vote. Like a proud mom/educator, I bought every one of albums, every piece of merchandise, yelled at you for some of the content of the music videos, to attacking your trolls and haters on Instagram and Twitter, we were in it together. When you got hated on social media, I couldn’t resist jumping in and fighting these trolls and there were a lot.

You were so upset what the trolls said to me, but then you saw my comebacks to them, you told me I was still a savage. I reminded you I was in politics and they can’t offend me. You laughed and still, wanted to protect me. I was proud of you and always on your side. We always talked. Always. I love your love for your beautiful boys. You were a proud dad and knew how important that was. You were so happy yesterday and today you are gone. I want this to not be real. We ended every call and every text saying I love you, for 18 years. I will cherish these memories.”

Who is Cam Coldheart? 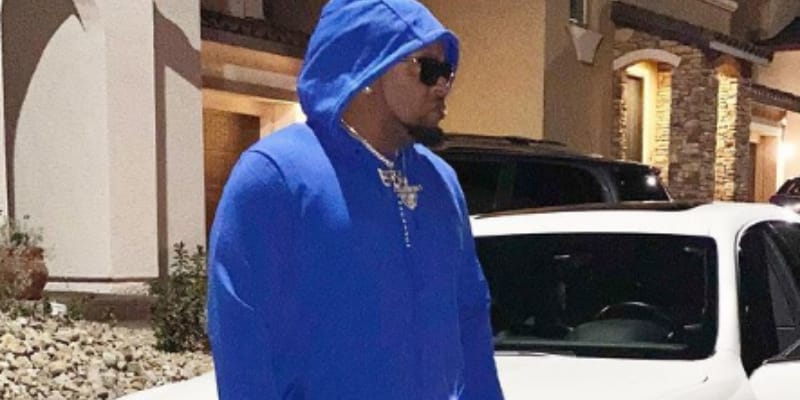 How old was Cam Coldheart? 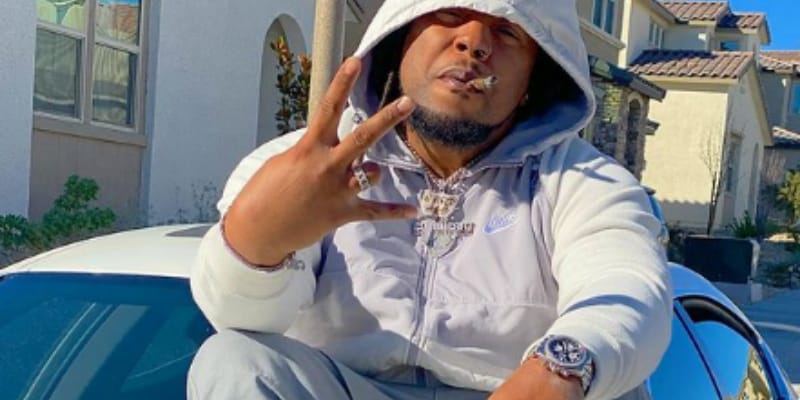 Cam Coldheart was born on March 10th, 1988, in Charlotte, NC the USA now his age was 33 years as of 2021. There is no much information regarding his parents. However, we will keep you updated very soon.

Who was Cam Coldheart Girlfriend?

Cam Coldheart has kept his love life in private. However, he s the father of twin boys who were born on Oct 9th, 2017. On Oct 9th, 2020, he shared his baby picture on Instagram and captioned “Damn where da time goin it’s my chunky boy 4th bday please wish my baby boy an HBD in the comments ma show him! Pic 3(3 years ago)pic 4(now)don’t much change with him and big bro know we bout to turn up for em one time.” 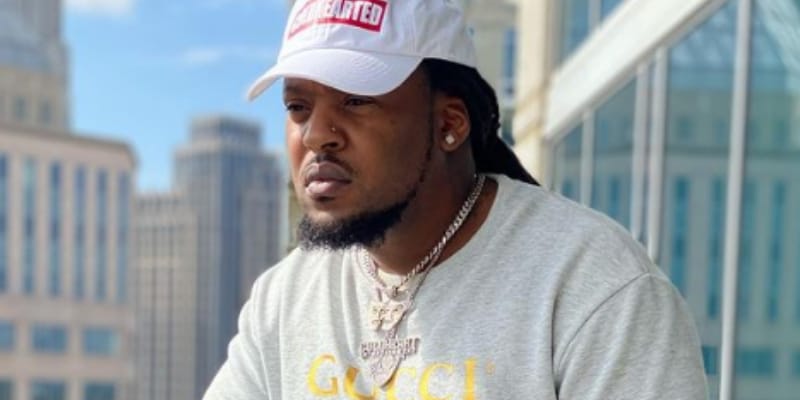 On Sep 17th, 2019, he posted a tweet “Real man takes care of his kids no matter what the relationship is like with the mother of his child.. -Big Coldheart.“

The estimated Net Worth of Cam Coldheart is around $500k to $700K USD.