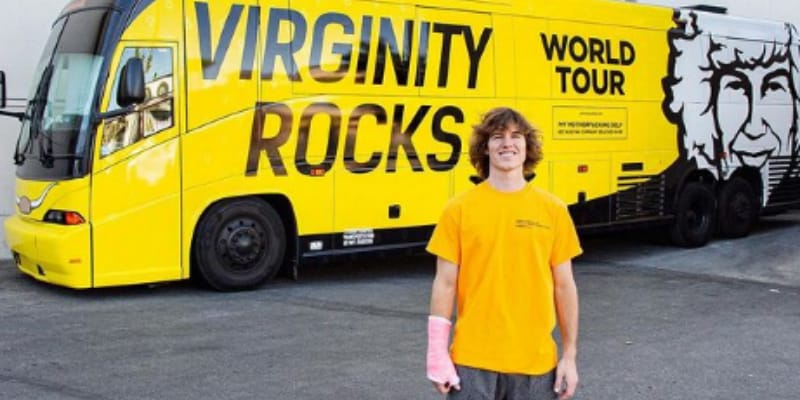 Danny Duncan is a Youtuber, Comedian, and Social Media personality, on Youtube he has 5.67 Million subscribers, Danny best know for his prank and skateboarding videos.

What is Danny Duncan Net Worth? 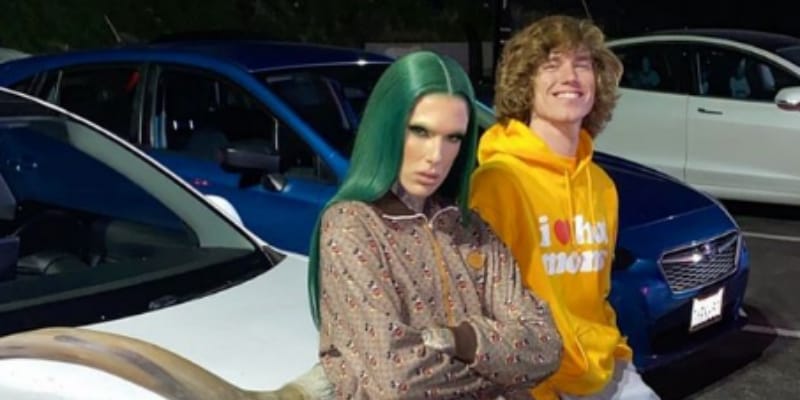 Danny Duncan is an American YouTube personality, prankster, sketch comedian, and vlogger. After his graduation, he got a job at Walgreens but he disliked the position and quit the job in few weeks. He has around 2.8M followers on his Instagram account with 323 posts. He runs a Youtube channel under his name, which was started on 6th March 2014 and has around 5.67M subscribers. he often collaborates video with his youtube friends named Andrew Hales and Chris Chann and most of his videos are influenced by prank videos and skateboarding videos. His first youtube video was posted on 7th Jun 2016 which gained more than 1 million views. On Dec 22nd, 2017, he shared a post on Instagram and captioned “My life has changed so much these past few years and I can’t thank you guys enough It’s been a long journey but slowly and steadily we built a loyal and hilarious fan base. I came from nothing and now have everything I’ve ever dreamed of. I seriously love you guys.”

Danny Duncan Net Worth is between $6 Million to $8 Million USD.

Danny Duncan was born to Susan Duncan (Mother) and there is not much about his father but he appeared in some of his videos, Danny has a half-brother named Mathew and a sister. On Dec 29th, 2017, he shared regarding the house he purchased on Instagram and captioned “My whole life my goal was to buy my mom a house and help her struggle less. Thanks to you guys, I finally did what I have dreamed of for so many years. I can’t thank you enough for watching my videos, buying my merch, and coming to my events. I love you all.”