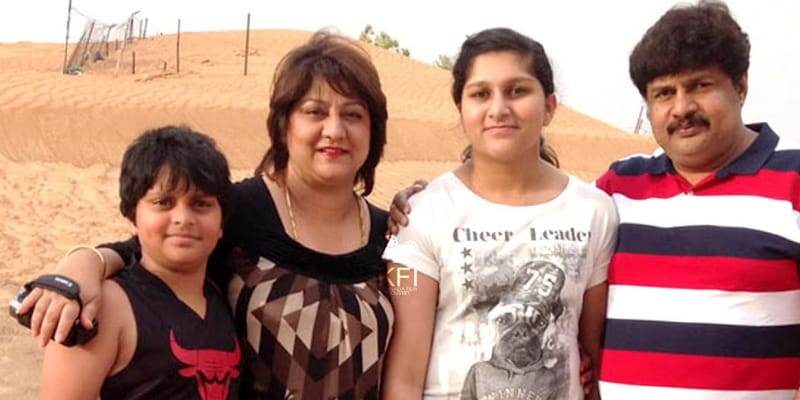 Ramu aka Koti Ramu was 52 years old during his time of death, Ramu was the Kannada Producer and Husband of Actress Malashri. On April 26th, Ramu passed away due to a COVID-19 complication around 8 PM Indian time. Since last week, Ramu was taking treatment at MS Ramaiah Hospital and his family said he admitted due to food poisoning, but later came to know that Ramu was diagnosed with covid-19, unfortunately, he passed away on April 26th. During the time of writing, Ramu’s family has not released any statement regarding his death, but his friends, family members, and fans are pouring tribute on social media.

Kannada Actor Chetan Kumar tributed Ramu on Instagram, he wrote “Producer #Ramu’s passing is devastating,” and added “Mr. Ramu was always kind & soft-spoken. In spite of being ‘Koti’ Ramu, he was so humble. Ten years ago when I met him at his office near my home, he affectionately guided me on many things cinema My condolences to Malashree Madam & family.” Actor Sri Murali wrote “This is shocking, One of my earliest Producer’s and a wonderful neighbor you were Ramu Sir and more than that a kind human. I cannot imagine what Mallakka and the kids are going through.KFI lost a fantastic producer today. I will miss you Sir. Rest in peace.” Editor in Chief of Vishwavani Daily, Vishweshwar Bhat wrote “Shocked to know that noted Kannada film producer and actress Malashree’s husband Ramu succumbed to Covid-19 this evening. He was being treated at M S Ramaiah Hospital in Bengaluru, where he breathed his last. Om Shanti.”

How old was Ramu aka Koti Ramu?