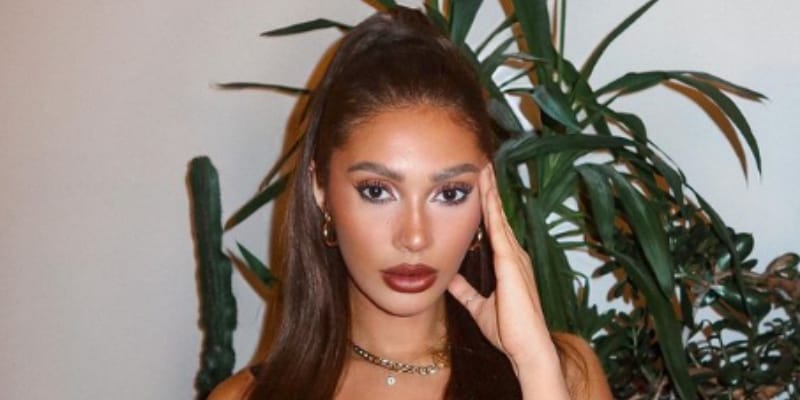 Francesca Farago is a Social media personality, Candian Model, Travel Blogger, and well known for featuring in the dating show named “Too Hot To Handel”. Recently, during the Instagram live, Farago revealed she is no longer in a relationship with Demi Sims who is the Tv star. Farago said on live nothing bad happened and Demi has block Farago on Instagram because she thought seeing Farago on social media would be too difficult for her. Also added “To everyone asking this question and asking to see photos, Demi and I are not together anymore.” but now Demi Sims slammed that, Francesca Farago seems fallen for her ex again. However, she has not revealed which Ex she was referring to. Her fans think she was talking about Francesca’s Ex-Boyfriend Harry Jowsey.

Demi said “Anyways, got to let people get on with it, haven’t you. Fresh start tomorrow, I’ll be moving forwards and leaving that part of my life in the past appreciate all the lovely messages, good night.’ added “Thanks guys for all your messages checking in on me to make sure I’m okay after my ex GF’s TikTok (which btw we’ve only been broken up for a week and she’s already posting about falling for her ex-boyfriend again). But I can assure you I’m okay, after having a hard week of crying and a broken heart I’ve now realized I’ve dodged a bullet. I appreciate you all and all your support”

Who is Francesca Farago? 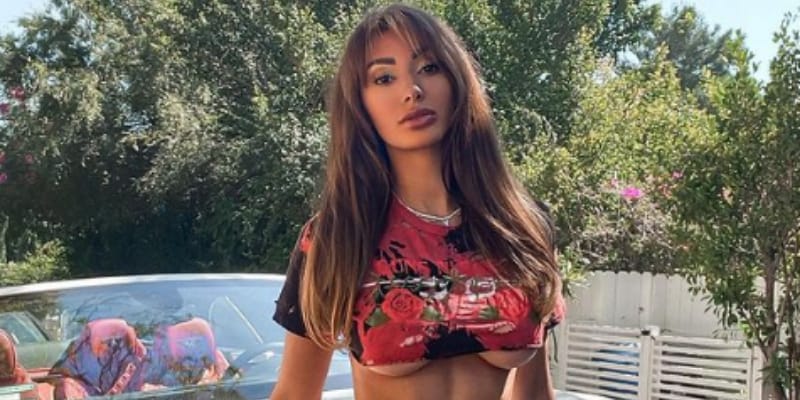 Francesca Farago is a Social media personality, Candian Model, Travel Blogger, and well known for featuring in the dating show named “Too Hot To Handel”. She has around 4.9 M followers on her Instagram account with 823 posts. She runs a Youtube channel under her name and has around 301K subscribers. She also has an Onlyfanpage account, which has around 75.6K likes with 94 posts. She owns a fashion online brand in 2013 under the name “SHOP OUR SWIM” which is biodegradable, sustainable, and ethical. The fashion brand website bio read “Our swimwear is created using seamless, circular-knitted fabric produced with biodegradable nylon. It offers unparalleled light compression and support, with a visually smooth elasticized structure that looks and feels amazing on your skin. The fabric is 100% biodegradable and recyclable.” Talking about her education, she attended High School and graduated from Carleton University Law School.

How old is Francesca Farago? 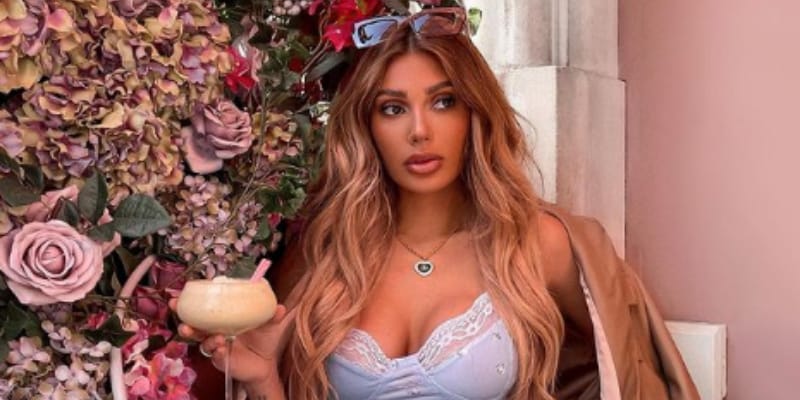 Francesca Farago was born on Nov 19th, 1993, in Vancouver British Columbia, Canada now her age is 27. She is born to Grant Webb (Father) who is running many restaurants and some of them are located at Barrhaven, Kanata, and Orleans, and her mother Lucy Farago who is a writer has written many books. She also has a younger sister named Katie Webb and a younger brother named Mason Web.

Who is Francesca Farago Boyfriend? 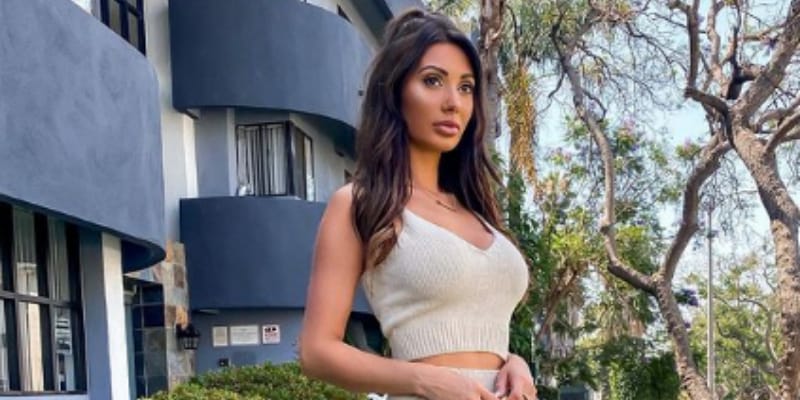 Francesca Farago came out as a lesbian and recently she broke up with Demi Sims who is a Television personality and Instagram influencer. The couple dated on Jan 18th, 2021 for almost 4 months, and on 15 April 2021 they broke up. On March 18th, 2021 Demi Sims took her Instagram and captioned “Happy 2 months to my beautiful baby girl, a throwback to when we first met and then now you living with me in the uk, it’s crazy that you asked me too be your gf only 2 months ago, it honestly feels like I’ve known you for a lifetime. Our paths crossed in perfect timing and I wouldn’t have it any other way, everything feels like fate when I’m with you. Sometimes home isn’t 4 walls, it’s 2 eyes and a heartbeat, and you’re my home wherever we go”.

Francesca previously dated Harry Jowsey, they reportedly met at the show named “Too Hot To Handel”, they later got engaged in mid-may 2020, post engagement the couple broke up because they couldn’t handle a long-distance relationship. Jowsey took Twitter and wrote about the breakup on June 17th, 2020 “Going to go live on Instagram tomorrow to explain why I broke up with Francesca. Thanks for the love & support nothing bad has happened so please don’t jump to conclusions, I’ll explain it all tomorrow in detail. Thanks for understanding x.” However, there is a rumor that Francesca is trying to get back to her Ex-boyfriend Harry Jowsey. However, before dating Harry Jowsey, Farago dated DJ Diplo.

Net Worth of Francesca Farago

The estimated Net Worth of Francesca Farago is $1 Million USD. 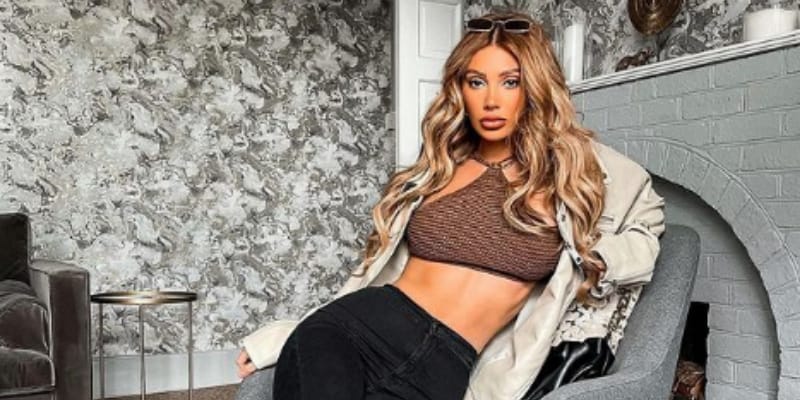