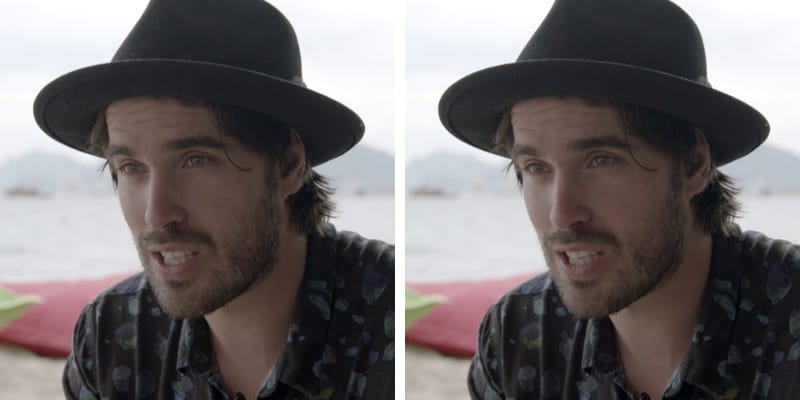 Joshua James Richards is a Cinematographer and knows for his work on Nomadland (2020), Joshua also the boyfriend of Chinese filmmaker Chloé Zhao, she won the Oscar for “Nomadland,” and in the 93 years history of the Oscar, she became the second woman to win the category. In the making of “Nomadland”, Joshua has also been credited for his contribution to the Cinematography and Production Design work. Joshua was also nominated for Best Cinematography for Nomadland but lost his category to Mank. The duo first met together while Zhao was researching Songs My Brothers Taught Me and Joshua James Richards was still a film student at New York University.

The film Nomadland is Directed, Produced, Edited, and Written by Chloé Zhao, the movies based on the 2017 non-fiction book Nomadland: Surviving America in the Twenty-First Century by Jessica Bruder. It was not an easy run for Zhao until this year only five women had ever been nominated and all white, other fellow nominees were: David Fincher for “Mank”, Aaron Sorkin for “The Trial of the Chicago 7”, Thomas Vinterberg for “Another Round”, and Emerald Fennell for “Promising Young Woman.” In the 93rd Academy Awards ceremony Chloé Zhao was the favorite to win the Oscar for Best Director, with her win she joins Kathryn Bigelow as the only female winner of the Best Director Oscar. In 2020, Chloé Zhao talked about her now-Oscar winner “Nomadland,” said “I tried to focus on the human experience and things that I feel go beyond political statements to be more universal — the loss of a loved one, searching for a home,” and added “I keep thinking about my family back in China — how would they feel about a cowboy in South Dakota, or a woman in her 60s living in America? If I make it too specific to any issues, I know it’s going to create a barrier. They’d go, ‘That’s their problem.’” Furthermore, Marvel Studios hired Chloé Zhao to direct Eternals in September 2018, and the movie is set to be released on November 5, 2021. Also, Chloé Zhao’s upcoming project is Bass Reeves’s biopic, where it’s about the first black U.S. Deputy Marshal.

How old is Joshua James Richards?

Joshua James Richards was born in 1985 and from England, which means he is 36 years old. 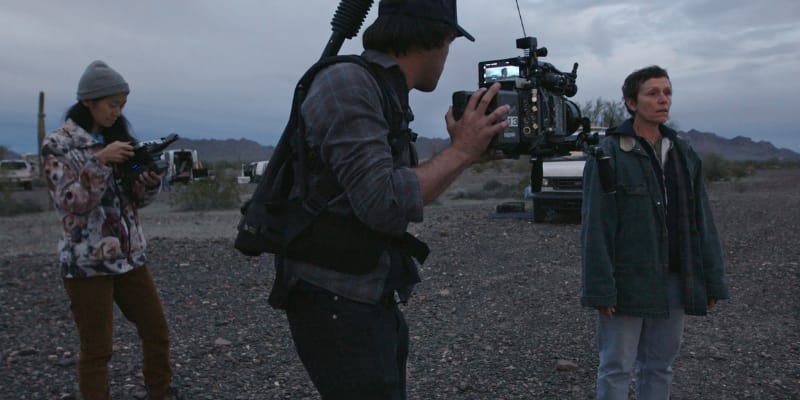 Who is Joshua James Richards? 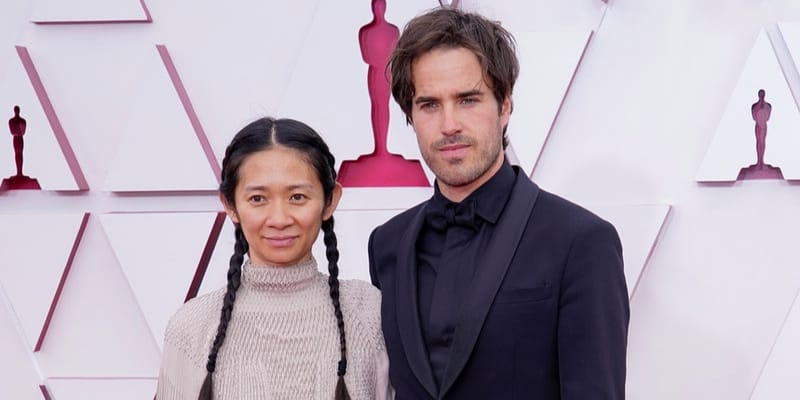 Joshua James Richards is a Cinematographer, he is well known for the Nomadland in (2020), The Rider (2017), and God’s Own Country (2017). He is the two-time Film Independent Spirit Award nominee. He also won the Best Debut Cinematography at the Camerimage Festival. As a Cinematographer, his work was more focused on the electrical and camera department. He was nominated for best technical achievement for a Critics Circle Award for the BAFTA. Richard has a shot wide range of music videos, commercials videos, and collaborating with directors around the world. His works have been screened at festivals worldwide including at Telluride, Cannes, Toronto, Berlin, and Sundance. Also, featured his works at MOMA PS1 and Whitney Museum of American Art in NYC exhibitions. Some of his featured works are ADIDAS, BMW-Rohan Blair -Mangat, and many more. He graduated with a Bachelor’s of Art from Bournemouth University in the field of Film and Television School for Film and creative writing. Later, he earned his Master of Fine Arts from New York University, and before getting his Master’s he enrolled in Tisch School of the Arts to study Direction. 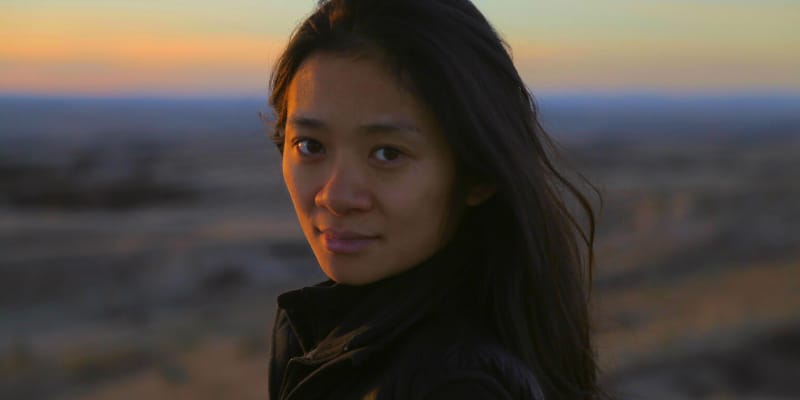 Joshua James Richards and Chloé Zhao both met as graduate students in NYU’s film program, since then the duo made three films together, all three were directed by his girlfriend Zhao – Songs My Brother Taught Me, The Rider, and now Nomadland. The couple’s major success was the film “The Rider,” which appeared on 2018’s top 10 lists. Now, the couple once again teamed up for her upcoming Marvel blockbuster, Eternals. Since 2012, the couple has been in a relationship and Joshua is two-year younger than his girlfriend, Chloé Zhao. Now, the couple lives in Ojai, Calif., with their two dogs and three chickens.