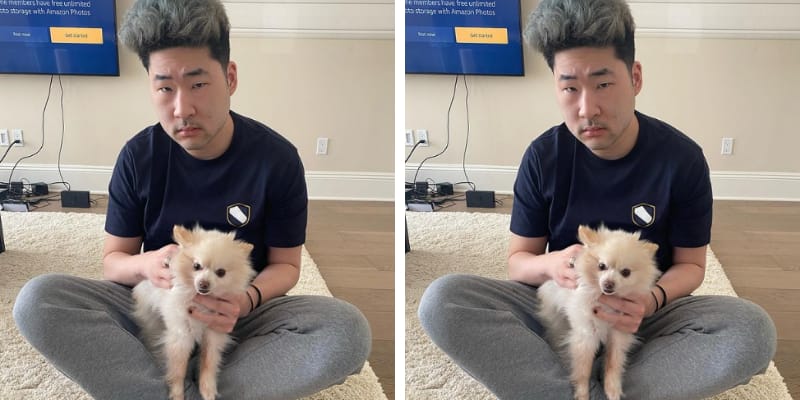 Peter Park is a Youtuber and Twitch steamer. On 26th April 2021, Park announced on Twitter about his pet dog “pooch” was diagnosed with a Feline infectious peritonitis disease and also informed the followers that he would be taking some time off. After the unfortunate news, his fans and friends poured best wishes for the pup’s recovery on social media. He tweeted “Today, Peepo tested positive for FIP, a feline disease that is usually fatal when diagnosed. I’ll be taking some time off to explore my options to see how we can best treat him and potentially prepare for the worst-case scenario. I am just at a loss. He furthermore added “ “Thank you to everyone that’s reached out, I am currently talking and pursuing some potentially viable treatments for his condition and just hoping for the best. I love and appreciate you all.”

Loey the Twitch steamer responded to the tweet “Hi honey I’m so sorry!!! My cat Walter was diagnosed with the same and we were not given a lot of treatment options. Through a lot of research, we’ve found alternate means of treatment and our guy is back to 100% after only a month. Message me – I’ll walk you through everything.” One of the users tweeted “I’m a Vet Tech and VOUCH. There are so many online support groups for FIP that go through the alternative therapy that we just don’t have FDA approval for in a clinical setting. I personally know of 3 FIP cats that have been doing phenomenal since diagnosis” Another tweeted “It really is the worst feeling! So sorry Peter, I hope you find a viable treatment option”. “’( i wish I could give you the biggest huge rn. sending you and peepo so so so much love peter” Quarter tweeted.

Who is Peter Park? 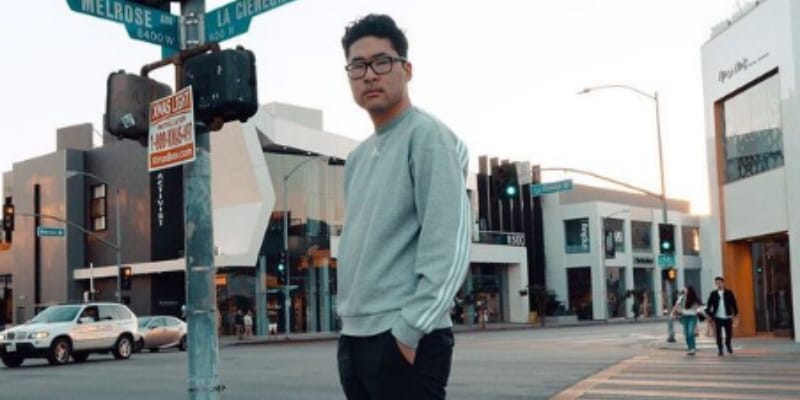 Peter Park Youtuber and Twitch Streamer. He is well known and popular as a game streamer, and he is a Korean-American. He joined the Twitch account on June 8th, 2017, and in October 2018, he received Twitch Partnership. He gained a lot of popularity for interactions and reactions from the viewers for his just chatting streams. He was often seen streaming with his fellow steamers such as Valkyrae, Disguised Toast, and Sykkuno. He has around 172 k followers on an Instagram account with 154 posts while writing this article. His Youtube channel has around 129K subscribers which he started on 9th May 2019.

How old is Peter Park? 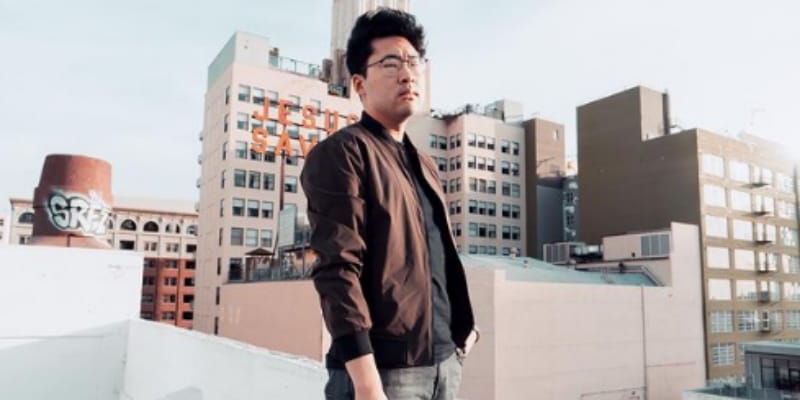 How old is Peter Park? he was born on October 11, 1990, in Los Angeles, California United States now his age is 30. There is no much information regarding his parents and education. However, we will keep you updated very soon. He has two brothers and one sister. One of his brother’s names is Edison Park who is a Twitch streamer and former manager at Offline TV. In April 2019, he shared his childhood picture on Instagram along with his two brothers named captioned “I was always looking up to my big bros.” On Aug 13th, 2019, he shared his mother’s picture on Instagram and captioned it “Happy birthday to my amazing mom”.

Who is Peter Park Girlfriend? 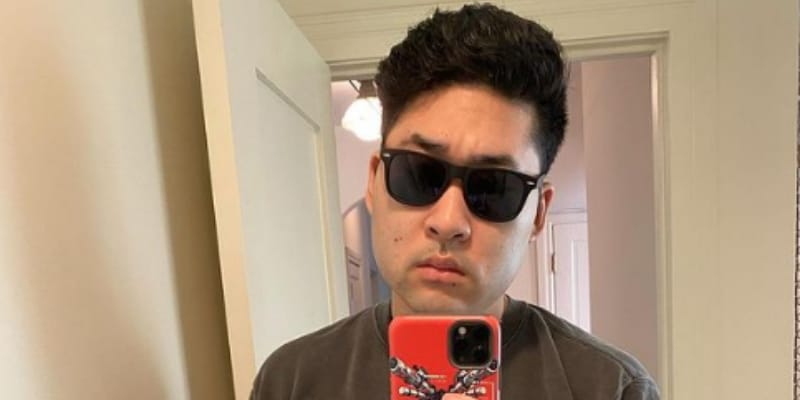 Peter has kept his love life in private. However, we will keep you updated once we receive any information regarding his love life.

What is Peter Park Net Worth? 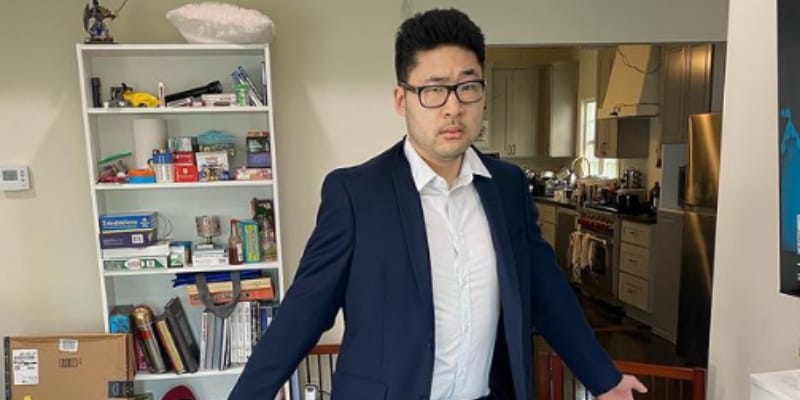