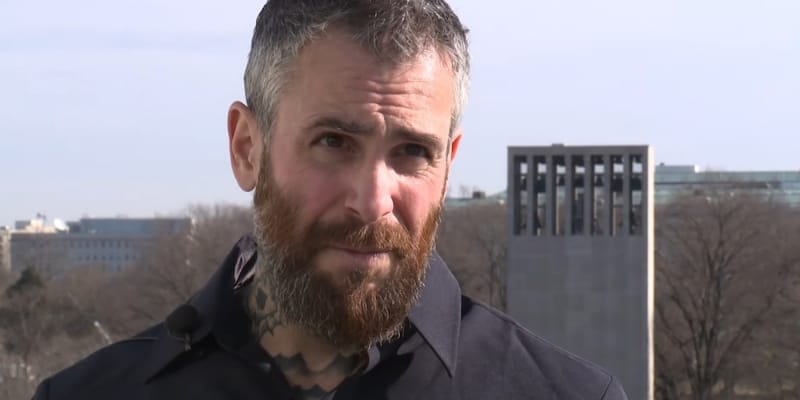 Michael Fanone is a Washington DC Police Officer. The officer describes the incident publicly for the first time at ‘CNN Tonight show, how he dealt with the traumatic brain injury and suffered a heart attack during the Capitol riot on Jan 20, 2021. On April 27th, 2021, he appeared on ‘CNN Tonight’ on Don Lemon’s show to tell the story. The DC Police Officer, not only assaulted with stun-gunned several times but was also beaten with a flagpole. Michael says he heard people telling “Kill him with his own gun.”. Fanone said, “It’s been very difficult seeing elected officials and other individuals kind of whitewash the events of that day or downplay what happened,”. He did not mention Trump by name. However, he referred former president and his supporters and said the rioters were “kissing and hugging ” police. Also, Fanone added “is very different from what I experienced, what my co-workers experienced, on the 6th.” and said “ “I experienced a group of individuals that were trying to kill me to accomplish their goal.”

He said “We were getting chemical irritants sprayed. They had pipes and different metal objects, batons, some of which I think they had taken from law enforcement personnel. They had been striking us with those,”. Five people were killed in riots and many attempted sudden violence to stop confirm the victory of Joe Biden’s at the US presidential elections against Trump. While talking to Don Lemon, Fanone became emotional and said he experienced the most brutal and savage hand-to-hand combat of his entire life and blamed Trump’s rhetoric for the attack. Thomas Sibick has filed a charge against Fanone’s assault, who allegedly took part in it. According to the police, they found the camera footage assaulting Fanone, while he was lying on the ground outside the Capitol. After the interview at the CCN tonight show, many Fanone supporters came forward and wrote on Twitter. One supporter wrote “ “Best part of the interview was when Officer Fanone said that Don and he do not always agree, however, they refrain from killing each other. Thought of terrorists that think the answer is to kill everyone that disagrees with them. Officer Fanone is a lot more open-minded than many.” Another user wrote “#MikeFanone I’m watching Don Lemon tonight when he asked Officer Fanone if his four daughters knew he was a hero he responded, “’m not a hero” Don’t ever let me hear that again YOU ARE!” Calling Fanone “open-minded.”

Asha Rangappa who is the former FBI agent said, “Damn. Take the time to watch this. The members of Congress who allowed this to happen (and are now trying to pretend this never happened) should hang their heads in shame.” Labeling him a “true hero” another one wrote, “Thank you for sharing your story Officer Fanone on @CNNTonight with @donlemon We have to keep the # January 6th conversation relevant You’re a true hero – authentic & humble. Your attitude & message on different perspectives is beyond inspirational #Hero #Heartfelt #Heartbreaking.” What drew much attention after the Fanone interview was Fanone’s ex-wife, who took social media on 27th April 2021 and wrote “This is Michael Fanone. The girls’ father and my ex-husband. While a lot of times he’s not my favorite person but yet he is. This past week, he was a father, a fighter, an MPD, a son, and a hero. The news won’t report this story. Michael went to the front lines to help his fellow peers when the distress call came out regarding the situation at the Capital. He was dragged into the mob, his badge ripped off, beaten, tazed, and pepper-sprayed. All the while hearing the protestors saying, “Kill him with his own gun!” I can’t imagine the fear and distraught he felt, not knowing if he was going make it out alive, at one point pleading for his life and telling the protestors he has children. Thank you to whoever took this picture. And thank you, Michael, for standing your ground and doing what is right.”

How old is Michael Fanone? 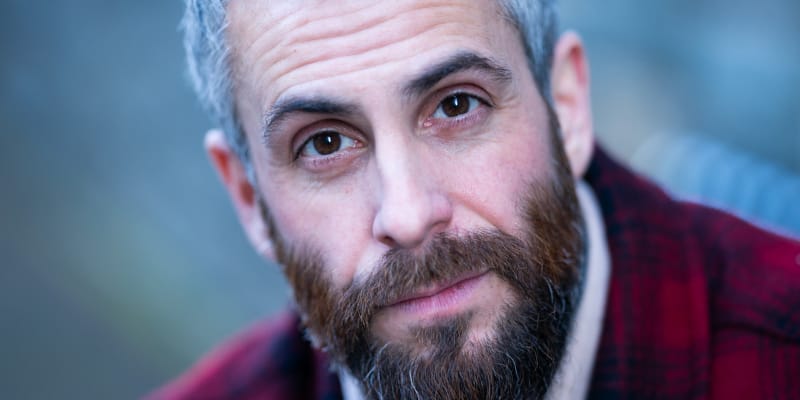 How old is Michael Fanone? He was born on Sep 3rd, 1980, in the United States now his age is 40. He was born to Terry Fanone (Mother) and his father’s information is not known. However, we will keep you updated.

Who is Michael Fanone’s Wife? 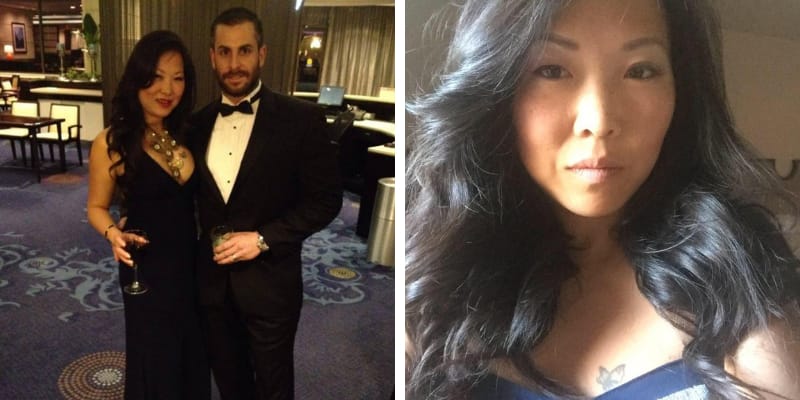 He was married to Hsin-Yi Wang aka Victoria Wang aka Hsinyi Fanone on June 5th, 2010 at St Mary, Mother of God Church in Northwest Washington. Wang worked as an Executive Assistant. How did Fanone and Wang meet? Wang met Fanone at clubs and bars and until May 2009, their mutual friend did not let them know officially. However, first Wang thought Michael would be a good match to her roommate. Later, Michael approached first for lunch, and that’s how they started getting to known and fell for each other. The couple share 2 daughters, Piper Fanone was born in 2011, and 2nd daughter named Seraphina Ming Fanone who was born on Aug 16, 2013. However, the couple got separated from each other. Currently, Victoria Wang is staying with her mother Changchang Liu. In 2013, Piper Fanone underwent surgery at Columbia Fairfax Surgical Center she was suffering from chronic ear infections. However, recently, Michael Fanone said in an interview that he is the father of four daughters. We do not have much information about his current wife or girlfriend and other two daughters, However, we will keep you updated very soon.

Net Worth of Michael Fanone? 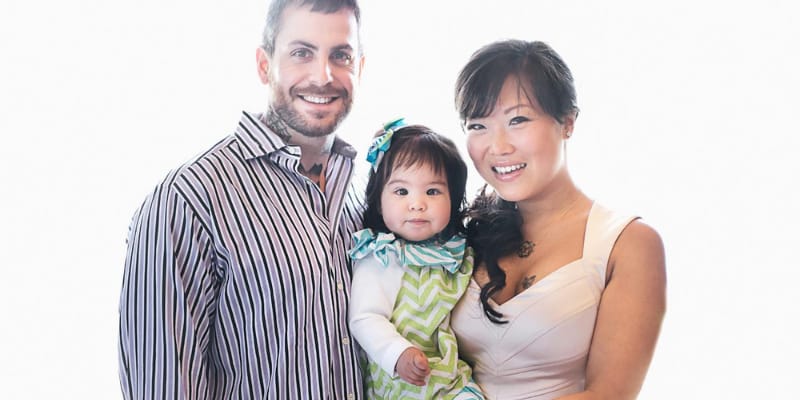