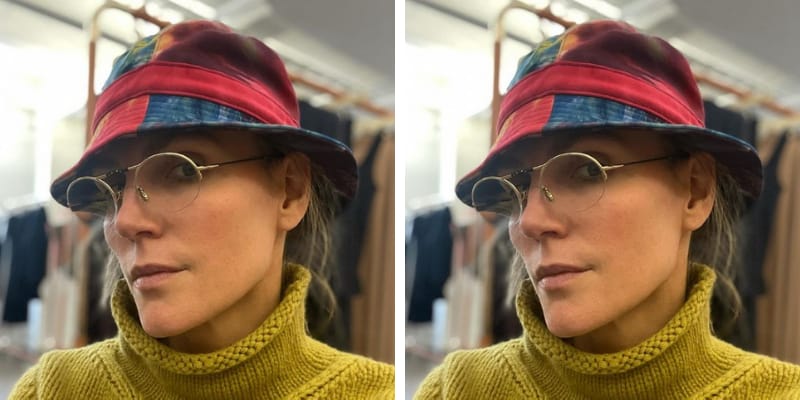 Gabriela Hearst is an Uruguayan Designer and operates her family’s ranch in Uruguay. On April 8, 2021, Jill Biden (First Lady) was present at Joe Biden’s speech to the joint session of Congress, Jill wore a black dress designed by Gabriela Hearst. Jill Biden wore a white version for the Inauguration party designed by Gabriela, her top and sleeves featured 51 embroidered flowers.

What is Gabriela Hearst Net Worth? 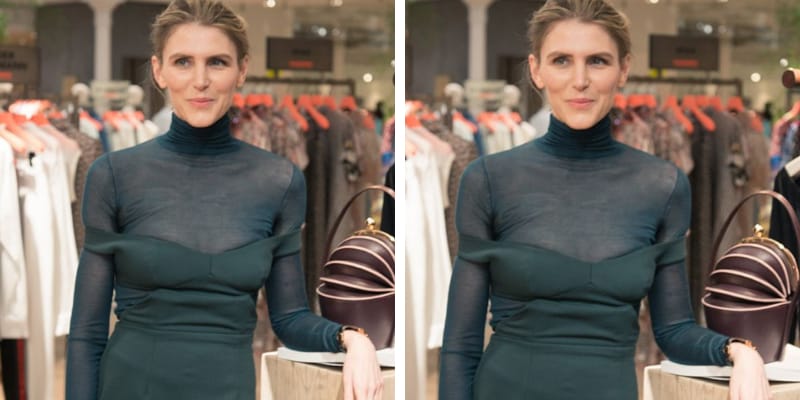 Gabriela is an Uruguayan Women’s Luxury Ready-to-Wear and Accessories Designer. She attended The British School of Montevideo and graduated from the Universidad ORT Uruguay with a B.A. in communications. In 2003, she moved to New York to join Neighborhood Playhouse School of Theatre and studied performing arts, in 2015 she launched Gabriela Hearst and it was a direct competitor to Hermès. The brand Gabriela Hearst is known for its fine use of garments, quality craftsmanship, and innovative materials such as anti-radiation fabric. Also, the brand became the first to use Tipa compostable bio-plastics for all their packaging. Within few years the brand gained a reputation among celebrities and businesswomen. In 2016, Hearst was included in the “Ten of Tomorrow” by Women’s Wear Daily. In 2017, the brand was added to the Business of Fashion BOF500 2017. In 2019, LVMH Luxury Ventures invested in Gabriela Hearst and it helped the brand to expand its presence around the world. Looking at her achievement, Hearst won International Woolmark Prize for Womenswear in 2016 and 2017, then she received Pratt Institute Fashion Visionary Award in 2018. In 2017/2018, she was nominated for CFDA Fashion Awards. Besides this, she was also appointed to the board of trustees of Save the Children in 2018. Hearst opened its first flagship store at Madison Avenue, in 2018. In 2016, she collaborated with Peter Miles and partnered with Manos del Uruguay. In 2017, Hearst collaborated with an Italian mill and in the same year, Le Bon Marché offered Hearst a space to open her first pop-up shop during Paris Fashion Week.

Gabriela Hearst’s collection has been worn by celebrities such as Jill Biden, Gillian Anderson, Jessica Lange, Laura Dern, Angelina Jolie, Miroslava Duma, Gabrielle Union, Lena Dunham, Julianna Margulies, Anne Hathaway, Emma Stone, Selena Gomez, and many more. Speaking at WWD CEO Summit, Gabriela Hearst said “My family is five generations, and I’m six generations in the business. But I know what passion looks like and feels like. It takes sometimes a generation or more to make a good product. When you’re working with mills that are family-owned, they take so much pride in the product. It takes more of a lifetime to create a product. For me, that’s luxury. It’s knowing where everything is made, how it’s made, and what you’re giving to your customer.” Gabriela Hearst is married to John Augustine Hearst in 2013, the couple shares three children together, Jack (Son) & twin daughters, Mia and Olivia. From a previous relationship, Austin Hearst shares two children with Christine Mularchuk.

LVMH Group invested from €2 million to €15 million, in 2019 the Gabriela Hearst brand had sales of more than $10 million. Gabriela Hearst Net Worth is between $25 Million to $30 Million USD.