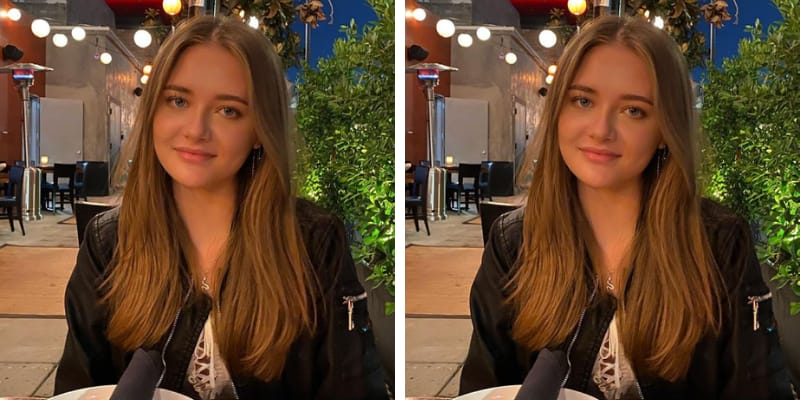 Reylynn Caster is an American Actress and plays the role of Faith Newman in “The Young and the Restless,” where it’s an American television soap opera created by William J. Bell and Lee Phillip Bell. The show “The Young and the Restless,” is a fictionalized version of Genoa City, Wisconsin, this show mainly focused on two families – the working class Foster family and the wealthy Brooks family. Caster plays the character of Faith Newman, the daughter of Nicholas Newman and Sharon Newman. Previously, Faith was played by Alyvia Alyn Lind (Daughter of Barbara Alyn Woods). 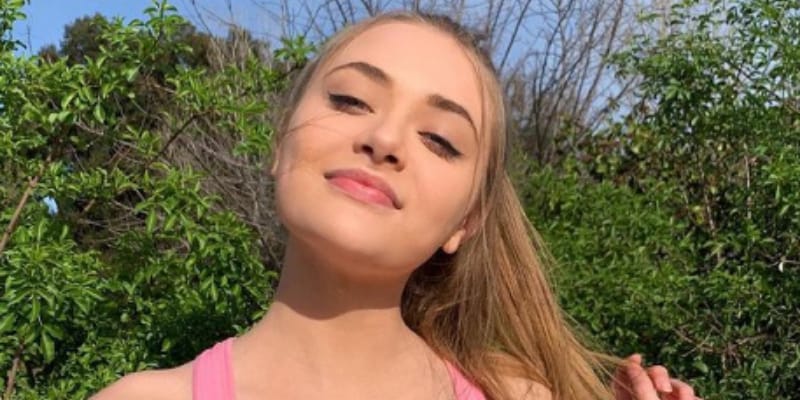 Reylynn Caster started her acting carer at the age of 7, Caster appeared in the National Television Commercial working with Leif Jonker (Darkness) and at the age of 13, she played the role in the ABC sitcom Speechless. From April 12, 2021, Caster will be playing the role of Faith Newman in “The Young and the Restless.” The show filled with lies, intrigue, and sex, the character Faith Newman is the daughter of Sharon and Nick Newman, after she was born Sharon lies and says that their daughter belongs to Jack Abbott, but after a DNA test it was revealed that Nick and Sharon are the biological parents of Faith. Reylynn Caster took to Twitter to express her excitement, she wrote “I’m so happy to be joining the cast of “The Young and The Restless” and to step into the role of Faith Newman!.” In an Interview with KWCH 12 Eyewitness News, Caster revealed her experience working in “The Young and the Restless,” she said “There’s so much happening constantly. It’s so fun. Every time I read an episode, I’m like, ‘Oh! OK, now this is happening.’ So that’s really cool.” Her father, Curt Caster expressed his excitement on Instagram, he wrote “So we can officially share that @reylynnc is now part of the cast of @youngandrestlesscbs ! She turned 18 on March 3 and started work on the show on March 4. Another great group of people and a show with 48 YEAR HISTORY!.” Curt is very much proud of his daughter and his Twitter bio reads “Engineer and Star Wars nerd trying to navigate Hollywood with a superstar daughter.”

On Feb 11, 2021, Curt thanked Reylynn Caster’s Agent, Robert, he wrote on Instagram “Ten years ago today, in 2011, @reylynnc and I drove from our home in Wichita, KS, to Norman, OK, so she could attend a class at @theactorfactory hosted by a casting director and a talent agent from Hollywood,” and continued “Six years later and we’ve moved to LA, where she’s being repped by that same agent who saw something special in her. Thank you, Robert!.” In 2014, Reylynn Caster starred in the movie Wichita, where she played the role of Mary. In her career, she’s the best know for her work in Bender, Adventures of Dally & Spanky, The Big Big Show, American Housewife, Me, Myself and I, Just Add Magic, Walk the Prank, Speechless, and Think. Create. Repeat. On Instagram, she boasts 144k followers. Reylynn Caster stands 5 feet 4 inches tall. 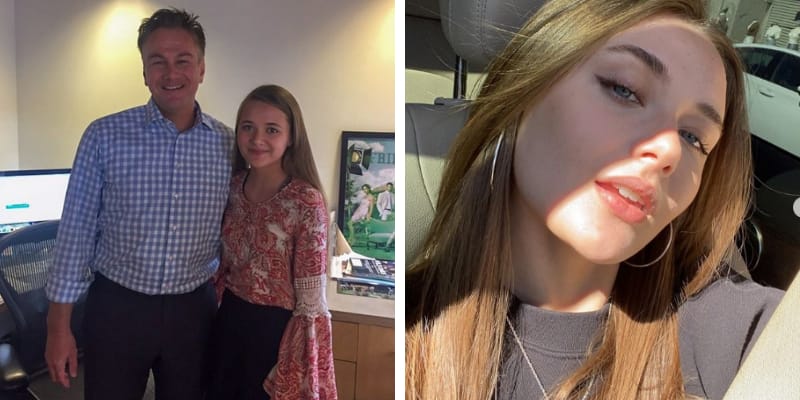 Reylynn Caster was born on March 3, 2003, and from Wichita, Kansas, which means she is 18 years old. She was born to Curt Caster (Father), working as a Structural Frame Engineer at Kuat Drive Yards and there is not much information about her mother. On March 3rd, Curt wished his daughter by sharing a throwback picture of them and captioned “Happy 18th birthday to my best friend, amazing daughter and all-around most incredible human on the planet @reylynnc Love You!.” Caster has one brother and sister named Amanda Caster, in 2015 her family moved to Los Angeles from Kansas.

Who is Reylynn Caster Boyfriend? 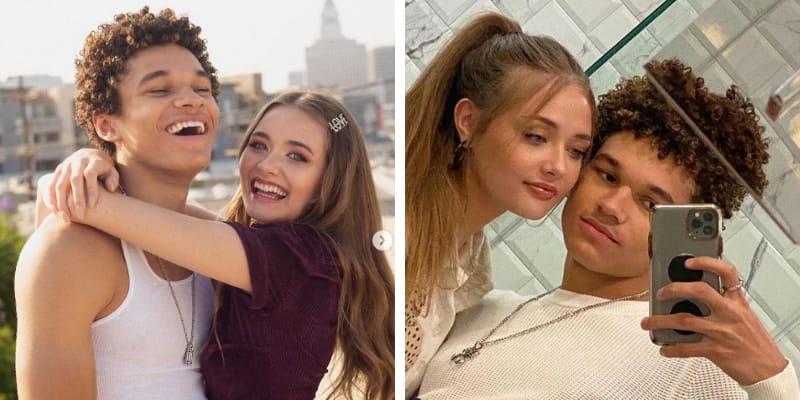 Reylynn Caster is rumored to be dating Armani Jackson since June 2020, Caster quite often shares her boyfriend picture on her Instagram account. On November 27, 2020, she shared a picture of herself with Armani and captioned “Happy Thanksgiving forever grateful for all of you and especially this one. Happy 5 months baby<3.” On October 26, 2020, Caster wished Jackson on his birthday, she wrote “Happy Birthday to my person <3 I love you more than words could ever tell. Thank you for being you. I don’t know what I’d do without you. Ur baby.” Armani Jackson is 17 years old TV actor and knows for his work in Grey’s Anatomy, Ready Player One, Real Husbands of Hollywood, and Netflix’s Little Boxes. In 2015, Jackson starred in the film “The Last Witch Hunter,” alongside Vin Diesel. Furthermore, Jackson’s sister Talia also an Actress, and his Mother is a Model. Previously, Armani Jackson was in a relationship with Jayden Bartels, she’s a Dancer, Model, and Singer.