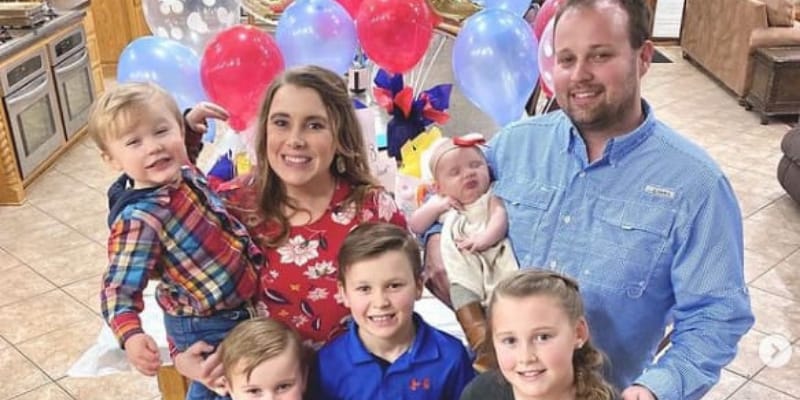 Anna Renee Duggar aka Anna Renee Keller is the wife of Josh Duggar, is a TV Personality, Political Activist, and best known for his appearance in the reality television series 19 Kids and Counting and Counting On. Anna is also an American TV Personality and the fourth daughter of Michael Keller and Suzette Keller. On April 29, 2021, Anna’s husband Josh Duggar was arrested by the United States Marshals Service and being held without bond. Josh previously molested five underage girls as a teenager, four of them were his sister and the fifth was their Babysitter. According to the report, Josh Duggar’s four sister name’s mentioned are Joy-Anna Duggar, Jinger Duggar, Jessa Duggar, and Jill Duggar, Josh have six sister and other two sister’s name are Jubilee Duggar and Jana Duggar.

In March 2003, he was accused of touching minors girls breast and private area while in their sleep and awake, four being his own sister and another one was their babysitter, Josh’s mother Michelle Duggar said that his son Josh was sent to a Christian program and received counseling from March 17, 2003, to July 17, 2003, but she also confessed that it was not a legitimate training center. In late 2003, Josh returned to his house and apologized to his sister and babysitter, Josh said all had forgiven him at that time, from 2002 to 2003 Josh told his father at least three times that he had inappropriately touched the girls, after this incident, TLC permanently canceled ’19 Kids and Counting’. Furthermore, Joseph Hutchens who was an Arkansas State Trooper talked to Josh and gave him a very stern talk but didn’t take any further action, now Joseph Hutchens is serving 56 years prison sentence for child pornography.

Who is Anna Renee Duggar? 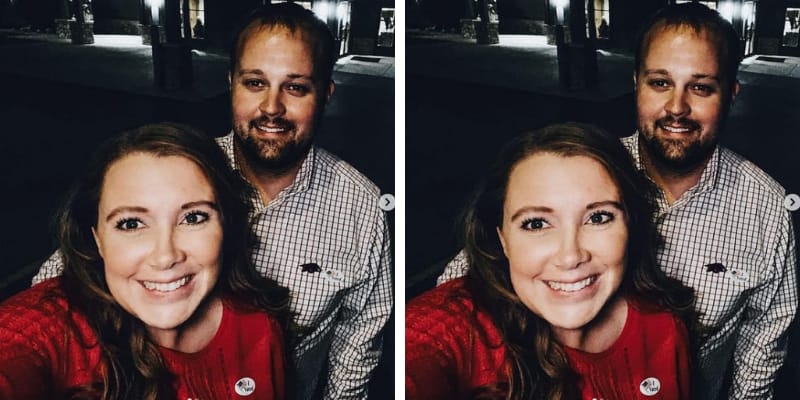 Anna Renee is the fifth child of Michael “Mike” and Lillie “Suzette” Keller, she has 7 siblings – three brother’s Daniel, Nathan & David, and four sisters named Esther, Rebekah, Priscilla & Susanna. Anna’s parents were very strict in raising their kids and they had weekly 15 minutes meetings scheduled for each child. As a child, Anna Renee was very close to her younger sister, Susanna. Mike Keller started his career as Welder and pursued full-time ministry work in prisons in 1996. Previously, Mike volunteered at the local juvenile detention center and also worked in the Jury. Anna was homeschooled like the rest of her siblings, at the age of 16 she graduated from High school in, 2007 Anna along with her sister, Priscilla attended “Journey to the Heart,” where it’s an Advanced Training Institute retreat/bible study located in the Northwoods of Michigan. Also, she enrolled in an online Christian college program and received a degree in early childhood education.

How old is Anna Renee Duggar? 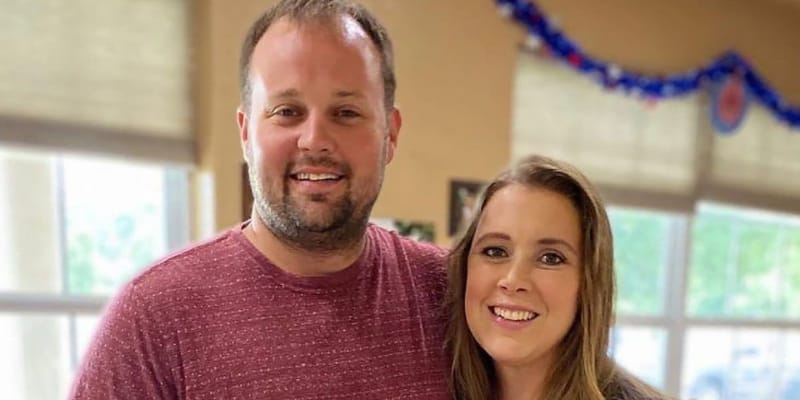 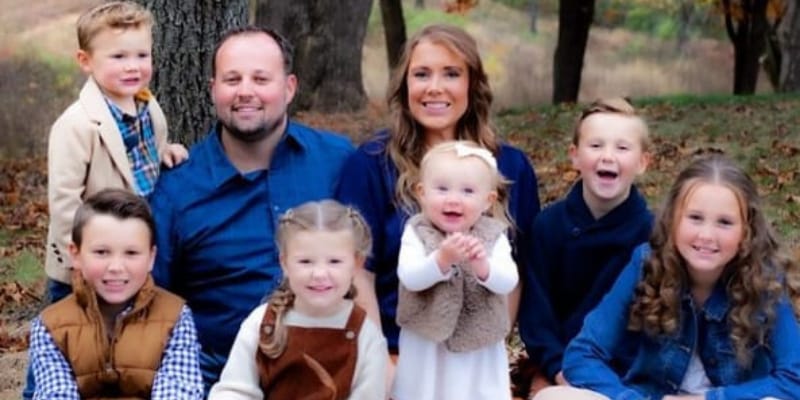 On September 26, 2008, Anna tied the knot with Josh Duggar at Buford Grove Baptist Church in Hillard, Florida. The duo was dating since 2006 and first met at a homeschooling convention. On Anna’s 20th birthday Josh proposed to her and this was featured on the 17 Kids and Counting episode Josh Gets Engaged. Fast forward to now, Anna and Josh are the proud parents of six children, Mackynzie Renée Duggar, Michael James Duggar, Maryella Hope Duggar, Mason Garett Duggar, Marcus Anthony Duggar, and Meredith Grace Duggar. Anna was aware of Josh Duggar’s molestation scandal before they tied the knot together, during that time Anna didn’t fully understand it, a source close to the Kellers told People that “She was very sheltered with anything that came to physical relations or anything like that. She knew the words ‘rape’ or ‘abuse,’ but I don’t think she really understood what that even meant.” On April 23rd, 2021, the couple announced on Instagram that they were expecting their seventh child, which is a girl, Anna wrote on Instagram “It’s a GIRL!!!!!, We are overjoyed to announce baby seven is on the way and we can’t wait to hold her in our arms this fall!.”

What is Anna Renee Duggar Net Worth?

Anna Renee Duggar Net Worth is around $50K USD.