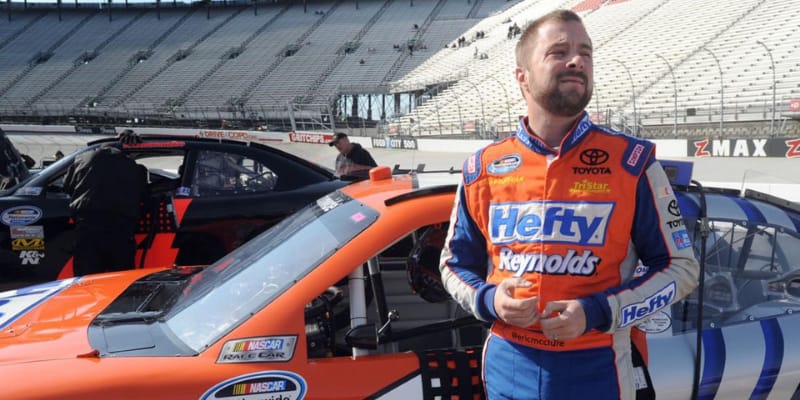 Eric McClure was a Professional stock car racing driver from the USA, on May 2nd, 2021 he passed away at the age of 42 at his home, his death was confirmed by the Washington County, Virginia, Sheriff’s Department. According to the report, Emergency personnel was called to Eric McClure’s house on Sunday morning, Washington County Sheriff Blake Andis said they are waiting for an autopsy report, Eric’s cause of death has not been confirmed but was active on social media and his last post was on Saturday.

On April 30th, 2021, Eric shared his fiance picture on Instagram and captioned “My love,” with black heart emoji, on the same post tributes are pouring in, one user wrote, “Rest In Peace dude, we will miss you.” Later, another user wrote “I’m at a loss of words, rest in peace brother. Praying for the family.” In 2019, Eric revealed his health problem, in an interview with Bristol Herald Courier he revealed he was diagnosed with a severe musculoskeletal disorder, where it’s disorders of nerves, joints, spinal disc, muscles, and tendons.

What was Eric McClure Net Worth? 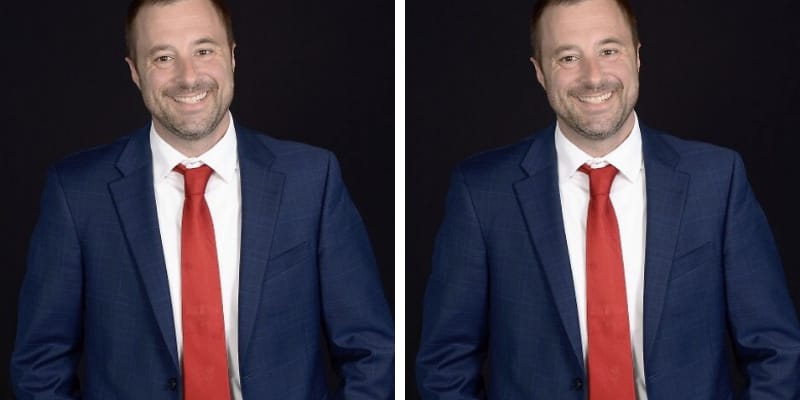 Eric McClure was a professional stock car racing driver and last competed part-time in the NASCAR Xfinity Series. He made his debut in 2004 at Sprint Cup Series, in 2005 he landed a ride with the No. 73 Raabe Racing Enterprises Chevy but didn’t qualify for the first two races. Later, he joined Front Row Motorsports and attempted three races but didn’t make it, then Eric raced for Morgan-McClure Motorsports Chevy with sponsorship from Hefty. In 2003, Eric made his Busch Series debut at Rockingham Speedway and qualified for the No. 05 I Can Learn Chevy in 22nd and finished 26th despite an accident.

In 2008, Eric participated in the Daytona 500 with the same team but failed to qualify. In the same year, he drove for Front Row Motorsports in the Busch Series and finished 15th in Aaron’s 312 at Talladega. In 2009, Eric moved to Rensi/Hamilton Racing and drove the No. 24 Ford Fusion, and finished a career-best 17th in the final points standings. From April 11, 2009, to May 2014, Eric attempted three races but failed to qualify. From 2003 to 2016, Eric raced in Nascar primarily in NASCAR’s second-tier Xfinity Series. In his career, he competed in three races in top tier cup series. Eric McClure and former Nationwide driver Hal Martin formed Martin-McClure Racing, a K&N Pro Series East team on July 28, 2015.

Eric McClure was married to Miranda and was together from 2004 to 2018, the former couple shares seven daughters named Maybreigh Elizabeth, Maryleigh Isabella, Mirabella Rileigh, Merritt Hetteigh Mae, Myanna Brookleigh, Meraline Everleigh, and Melania. Eric was arrested for domestic violence on Feb 11, 2018, his former wife Miranda McClure said that Eric choked and hit her in front of their children, and her 9-year-old daughter called 911. During his time of death, he was engaged to Keira Brinegar Tibbs, and his last Instagram post was also with Keira.

Eric McClure Estimated Net Worth was around $1 Million to $1.5 Million USD.