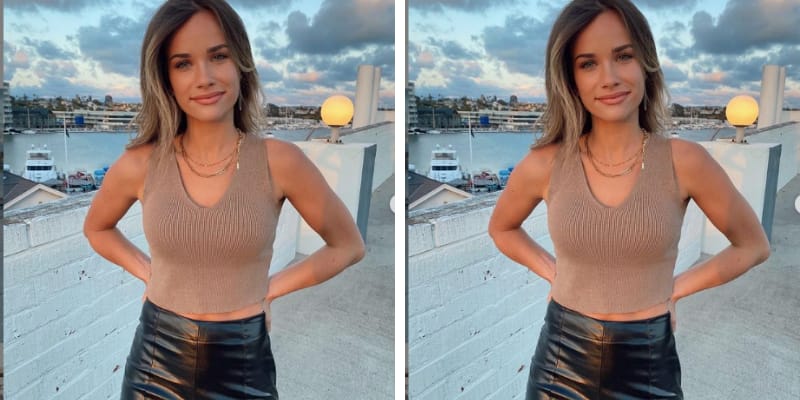 Abigail Baloun is a registered Nurse at San Clemente, California, and well known as a girlfriend of Ryan Sheckler. Recently, her boyfriend Ryan gave an interview in depth with graham Bensinger, in which he revealed about his current girlfriend Abigail Baloun. In an interview, he opened up about his personal life, and his time on MTV show was “borderline traumatizing” which prevented him from dating for many years. Since his interview, his fans are curious to know more about his Girlfriend.

Sheckler told Graham Bensinger “That was definitely the last straw for me, cause that’s already a very intimate piece of your life that you don’t want people to know about or see,” added “So we break up once, and then cameras are on, we break up again, cut… And then, you know, they come over to me and they’re like, ‘Hey, that wasn’t enough. We need to do it again.” Also said,” To blatantly have to hurt people’s feelings over and over again for the sake of television – for ratings literally – that rocked me.”

Sheckler said, “And so that’s where the show became acting and it became like this thing where it was like, ‘This is not what we signed up for and this is not what it started as.” Added “It broke my heart and it like … borderline traumatized me. I didn’t get in a relationship after the show until I was 25 years old.”

Despite the traumatization he experienced, he said doesn’t regret his time on the show because “it served a purpose,” added “I learned the lessons I was supposed to learn from doing it, but I wouldn’t take it back either. Bro, I was 17 years old,” he said. “I was a kid that got an incredible opportunity, was in a very interesting part of my career where it just seemed to be going up and up and up, and I figured this was the next best step.”

Who is Abigail Baloun? 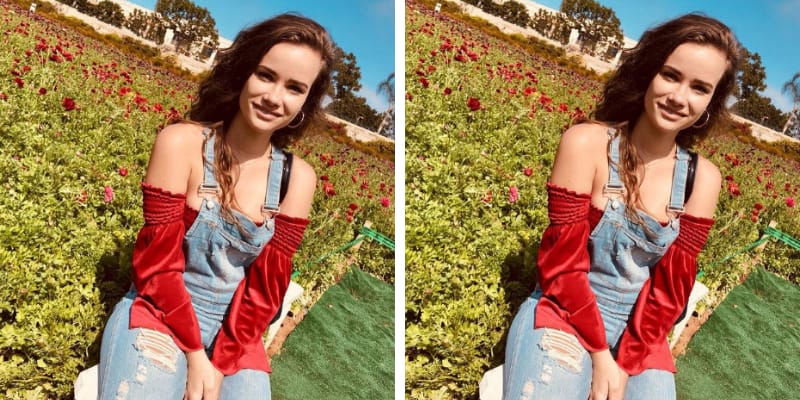 Abigail Baloun is a registered Nurse at San Clemente, California. She was a former soccer player in her high school. Being a Nurse, she worked hard during the pandemic. Since January 2020, she’s been a baby nurse at MemorialCare Miller Children’s & Women’s Hospital Long Beach. She has around 5,530 followers with 609 posts on Instagram. She graduated Bachelor of Science in Nursing from Concordia University Irvine in 2019.

On May 6th, 2020, she shared a picture on Instagram and captioned “In honor of National Nurses Week, I have to shout out some of my favorites. These ladies are all thriving in their own paths in nursing with grace, compassion, and grit and I couldn’t be more proud. This profession has pushed us to our limits from countless all-nighters studying to starting our careers during a global pandemic. I am frequently sleep-deprived, emotionally drained, and intellectually challenged yet I have nothing but gratitude for what I get to do. I believe I was chosen to do this work and I’m so thankful! (Air) hug a nurse in your life this week, they deserve one!.”

How old is Abigail Baloun? 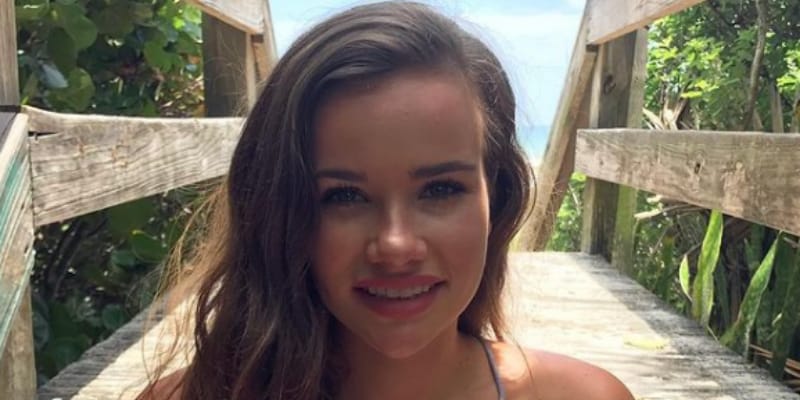 Abigail Baloun was born on October 5, 1996, and from Florida USA, She is 24 years old. She is born to Sara Hardy-Baloun (Mother), Sara is the project manager at Siegfried Holding, and Jeff Baloun (Father) who is an SVP Operations at Menlo Micro. The family is basically from Melbourne Beach, currently, they are based in California.

She has sisters named Mary Virginia Tabeling who is married has a son and Emma Baloun who works in Florida, she also has a brother named Ethan Baloun, who recently graduated from California high school.

On July 25th, 2020, she shared her brother’s picture on Instagram and captioned “We weren’t sure you would, but you did it! Jokes aside, I’m proud of you. You’ll always have me on your team, cheering you on and dragging you out of bed. The world is yours if you want it, baby brother!.”

Who is Abigail Baloun Boyfriend? 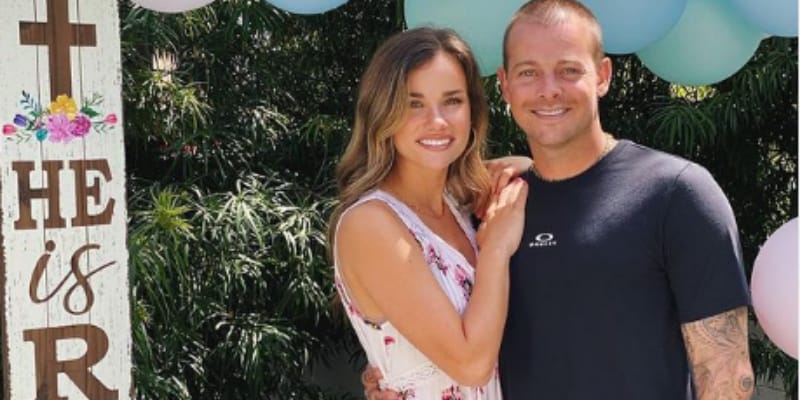 Abigail Baloun is currently in a relationship with Ryan Sheckler, they began dating in early 2020, we do not know how the couple first met. Previously has been linked to multiple people during this time. He was spotted with A.J. Michalka, Emma Roberts, and Christina Perrault. After the show, he claimed he did not date anybody for at least five years because he was afraid of breakups.

Ryan Sheckler is an American professional skateboarder and entrepreneur. He is also the former reality star of the MTV-produced series Life of Ryan. He won the gold medal at the age of 13, in the skateboarding world by storm in the 2003 X Games, and became the youngest skateboarder pro. When he 7 years old Etnies skate shoe company and Oakley, both sponsors contacted Sheckler. Etnies skate shoe company invited both Sheckler and his brother Shane to the company’s headquarters in California. Sheckler’s official relationship with the company ended up in 1998. He was sponsored by Plan B, Volcom, Etnies, Red Bull, Ninja, Silver Trucks, Bones, Mob Grip, Oakley, Kicker, Nixon, Panasonic, and CCS.

What is Abigail Baloun Net Worth?

The Estimated Net Worth of Abigail Baloun is between $50K to $100K USD. 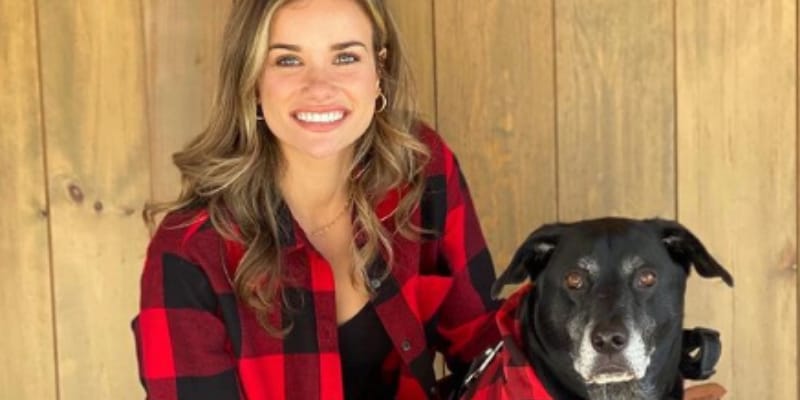