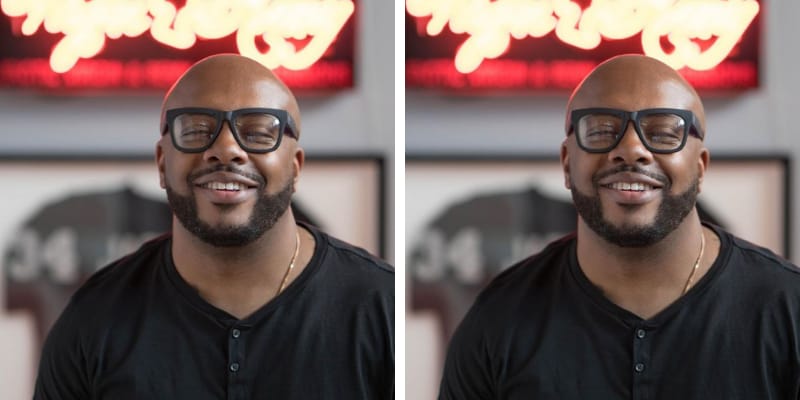 Dennis McKinley is an Entrepreneur, Businessman, and Ex-fiance of Porsha Williams, an American television personality and Actress. On May 10th, 2021, his ex-fiance Porsha got engaged to Simon Guobadia, a Movie producer, entrepreneur, and Businessman. The news was confirmed through social media. On May 10th Dennis took to Instagram by sharing his ex-fiance along with his daughter’s picture and captioned “@porsha4real #happymothersday forever family.”

Some of the users commented on the picture shared by Dennis on May 10th, 2021. One user wrote on Instagram “@porsha4real I really wish you and @workwincelebrate could have worked out. I love you both together but you know your heart. I’m glad he’s a great father to PJ!! I love your co-parenting relationship. Congratulations @porsha4real.” Another wrote, “Praying for Dennis and Porsha reunion.”. “Dennis. Is that Simon on Porsha’s page with her hand on his chest with a ring on” another user wrote.

Who is Dennis McKinley? 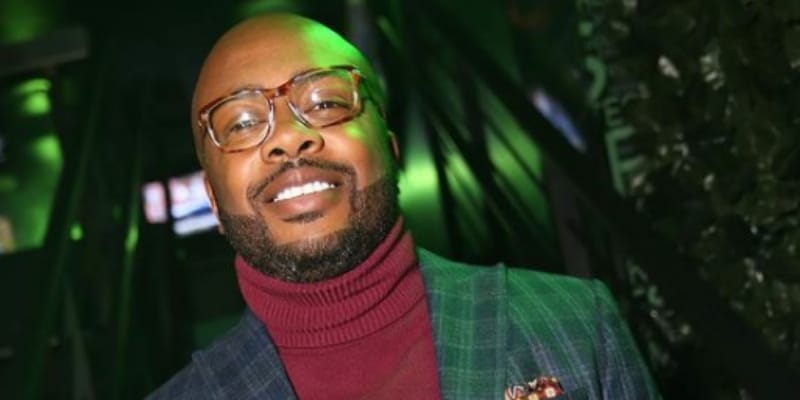 Dennis McKinley is an Entrepreneur, Businessman, and an Actor. He acted in the movie named How She Move in 2007. He was also a director and producer at McK3 for more than seven years. Currently, he is the Chief Executive Officer at The Original Hot Dog Factory. He started his career at HooplaSouth as Chief Content Officer from Aug 2009 to May 2012. Later, he started QueenVirginRemy.com in Jun 2012 and served for over 5 years. In Dec 2020, he served as a Partner at Nyak Cognac based in Miami, Florida, United States.

In Jan 2018, he started Detroit Equities and served as a Chairman Of The Board which is based in Atlanta, Georgia. He graduated with a Bachelor of Arts, in Economics from the University of Michigan in 2005. 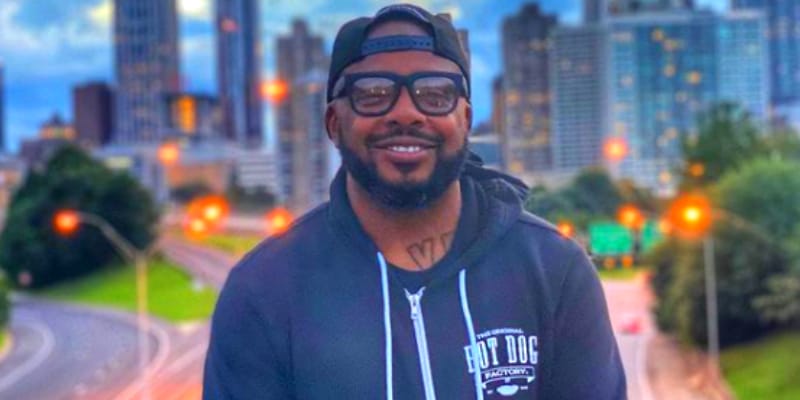 His website bio read “Detroit Equities is led by Detroit Michigan native Dennis McKinley and is based in Atlanta GA. Dennis is considered a serial entrepreneur and has a background in real estate, e-commerce, retail, business and product development, hospitality, & product licensing. McKinley as he is formally called is a University of Michigan graduate and loves all things Detroit especially coney dogs.”. He has around 212K followers on his Instagram account with 1,825 posts.

How old is Dennis McKinley? 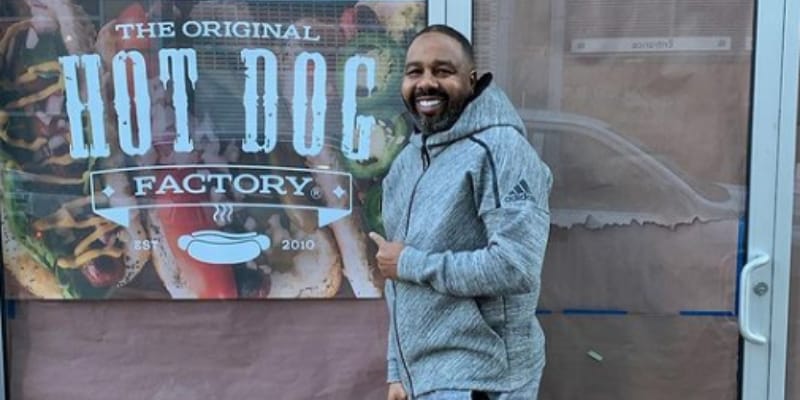 Dennis McKinley was born on July 25, 1981, and from Detroit, Michigan USA, he is 39 years old. We do not have much information regarding his parents. However, we will keep you updated very soon.

Who is Dennis McKinley Ex-Fiance? 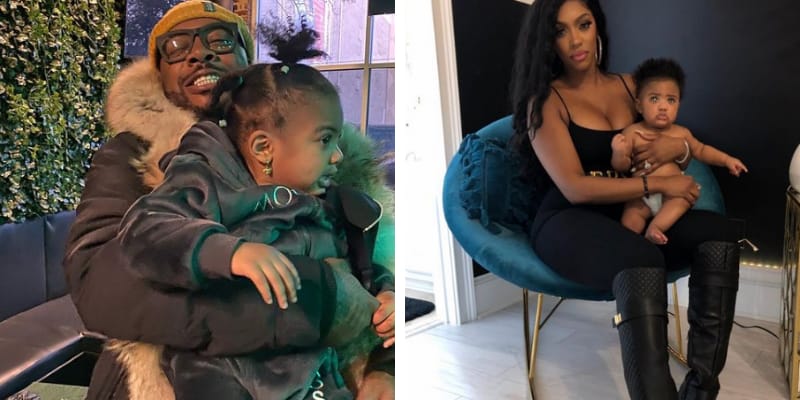 Dennis McKinley was engaged to Porsha Williams in Sep 2018. Porsha is an American television personality and Actress. The couple was in off and on for quite some time. The couple shares a daughter named Pilar Jhena. In 2019, they both got separated. Dennis found cheating on Porsha during her pregnancy. In an interview, she said she doesn’t have any intention to get back to Dennis McKinley and said “Dennis, it’s not that I’m afraid” added, “If we didn’t have a baby, you and me probably wouldn’t even be talking anymore, because you’d be f***ing over me and I’d be over you.”

On July 8th, 2020, he shared his daughter’s picture on Instagram and captioned “She got my back & I got hers! There is no other “unconditional love” on earth as having children.”

Porsha Is currently engaged to Simon Guobadia on May 10th, 2021, a Movie producer, entrepreneur, and Businessman. She said to her fans that “Simon and Dennis are committed to being respectful and supportive of my happiness in this situation, as well as being the best co-parents they can be to baby PJ,” added “Two black men stepping up and being amazing people – let’s praise them! It’s truly a beautiful moment in my life and we cannot wait to spend the rest of our lives together.” 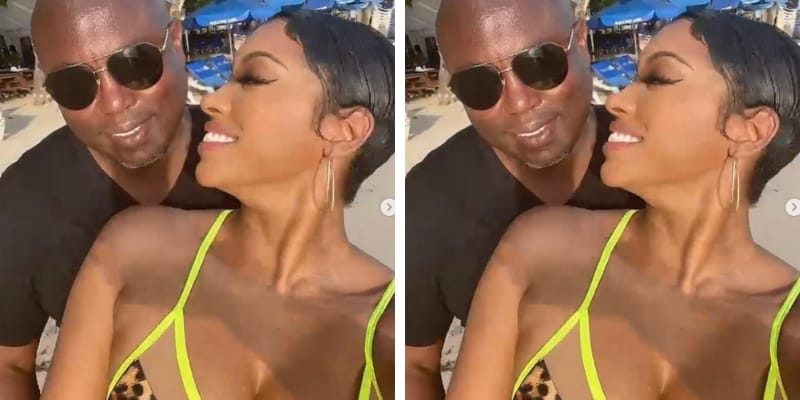 Earlier Porsha was married to Kordell Stewart, the American football player in 2011 and later, the couple got divorced in 2013.

What is Dennis McKinley Net Worth?

The estimated Net Worth of Dennis McKinley around $10M USD. 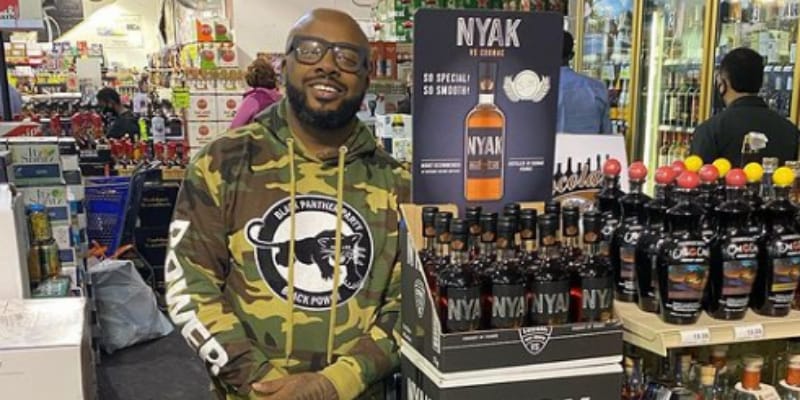